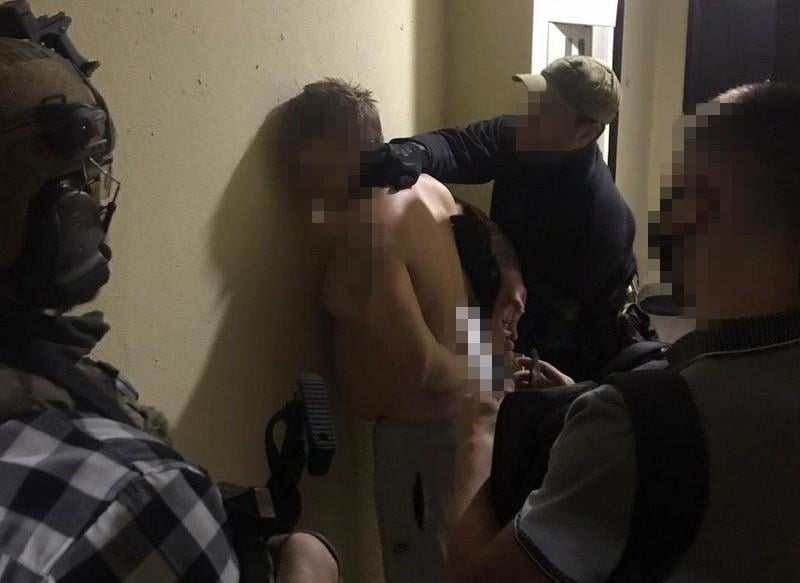 The SBU security service has exposed and blocked further activities of Neo-Nazi radicals, headed by a Russian national.

The raid was carried out in Kyiv and Kharkiv, simultaneously, the SBU press service reports.

It is alleged that gang members are followers of Brenton Tarrant, an Australian man accused of last year's deadly attacks on mosques in New Zealand's Christchurch, who has pleaded guilty.

To promote their ideas, perpetrators published and disseminated extremist literature. The group would produce illegal material and Nazi symbols in their own undercover print offices Kyiv and in Kharkiv. Part of material neo-Nazis have been receiving from Russia.

Then the print would be distributed during secret meetings and themed parties. SBU also documented extremist spins via Telegram groups and secret communities with more than 3,000 members in social networks.

The investigation into incitement to terrorism is underway.