The SBU alleges the complicity of former MP Semen Semenchenko and Yevhen Shevchenko, who has made it to a public spotlight as "NABU freelance agent." 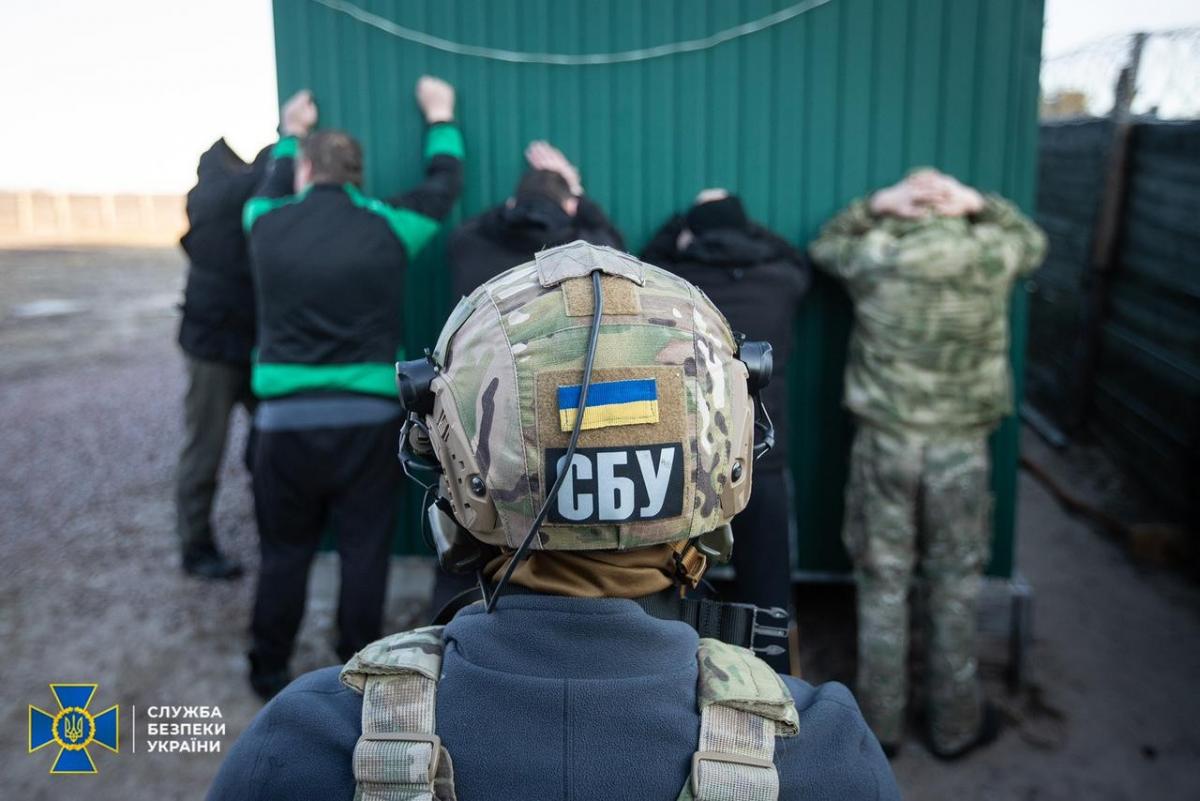 The Security Service of Ukraine says its operatives have exposed and terminated the activity of an illegal armed group, or a "private military company."

The Security Service believes that the armed group was engaged in "grave crimes, including against the foundations of national security."

"The group consisted of over 150 people and operated under the guise of security firms and NGOs. PMC members would undergo training at a training base in Kyiv region, including combat training, weapon handling, and warfare skills. Also, part of the PMC members attended training centers abroad," the SBU said. 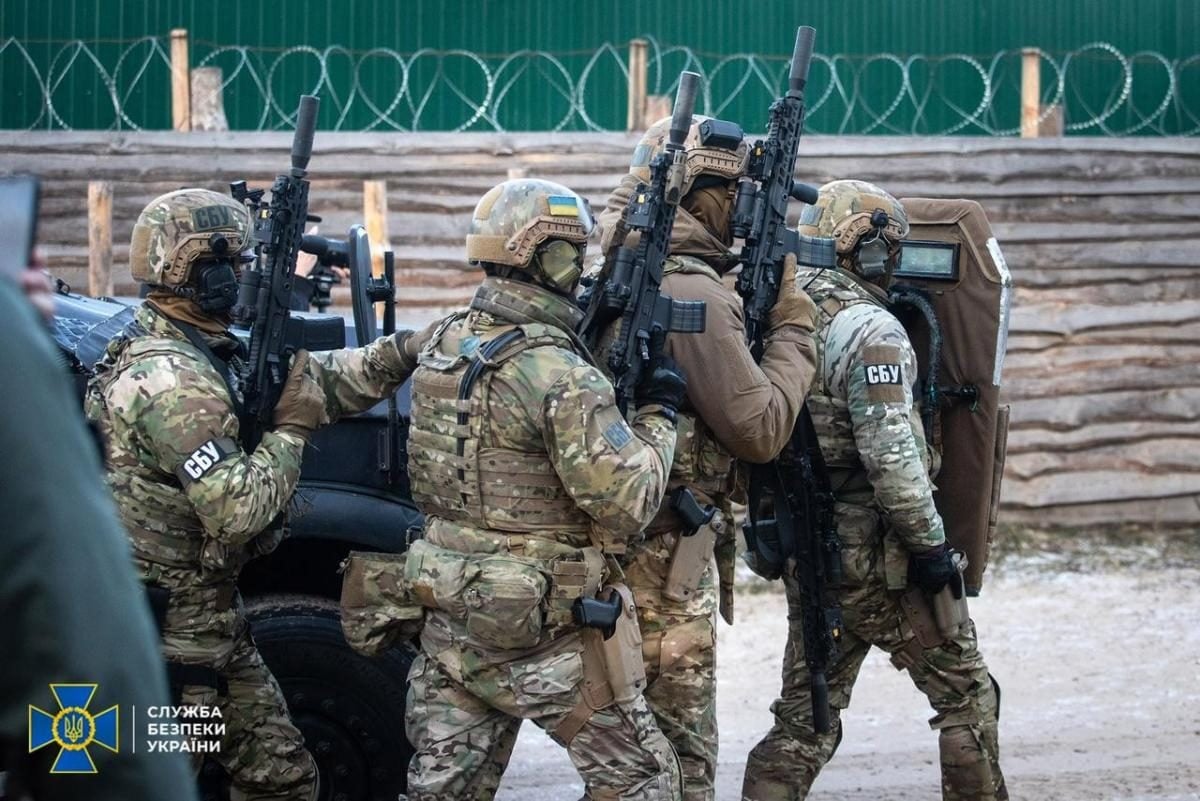 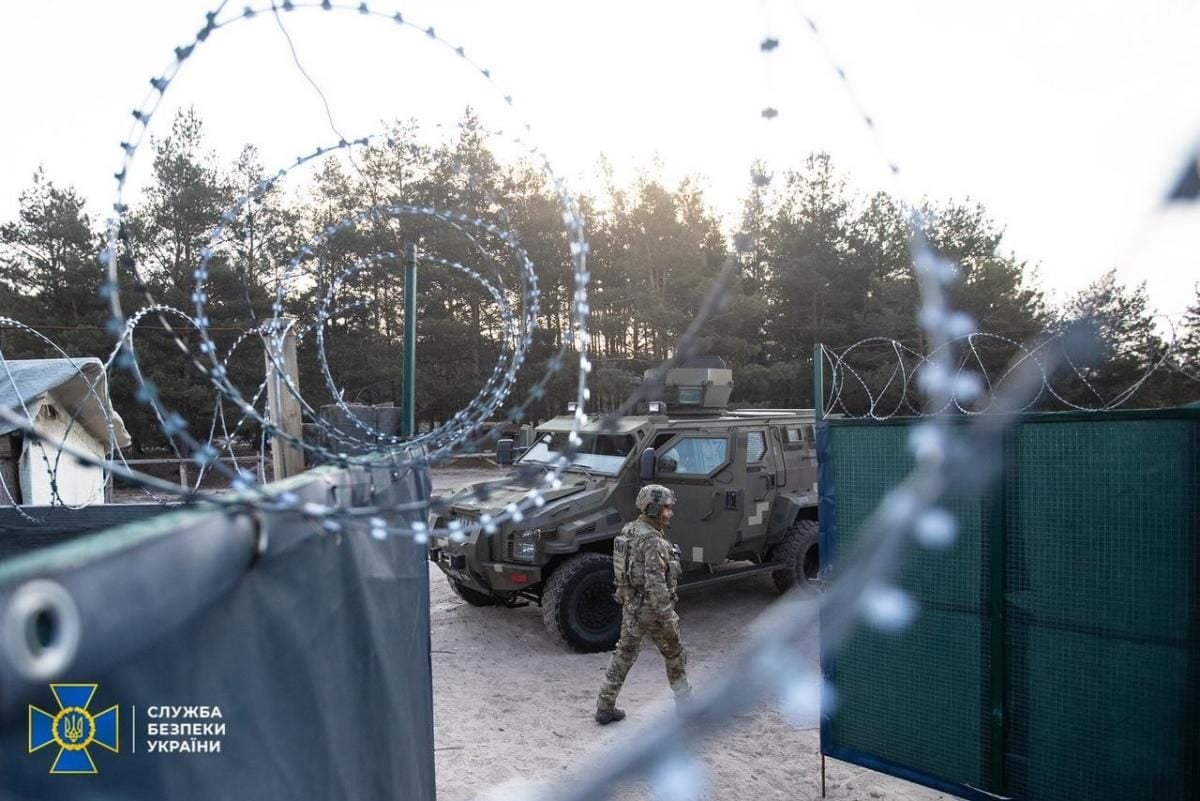 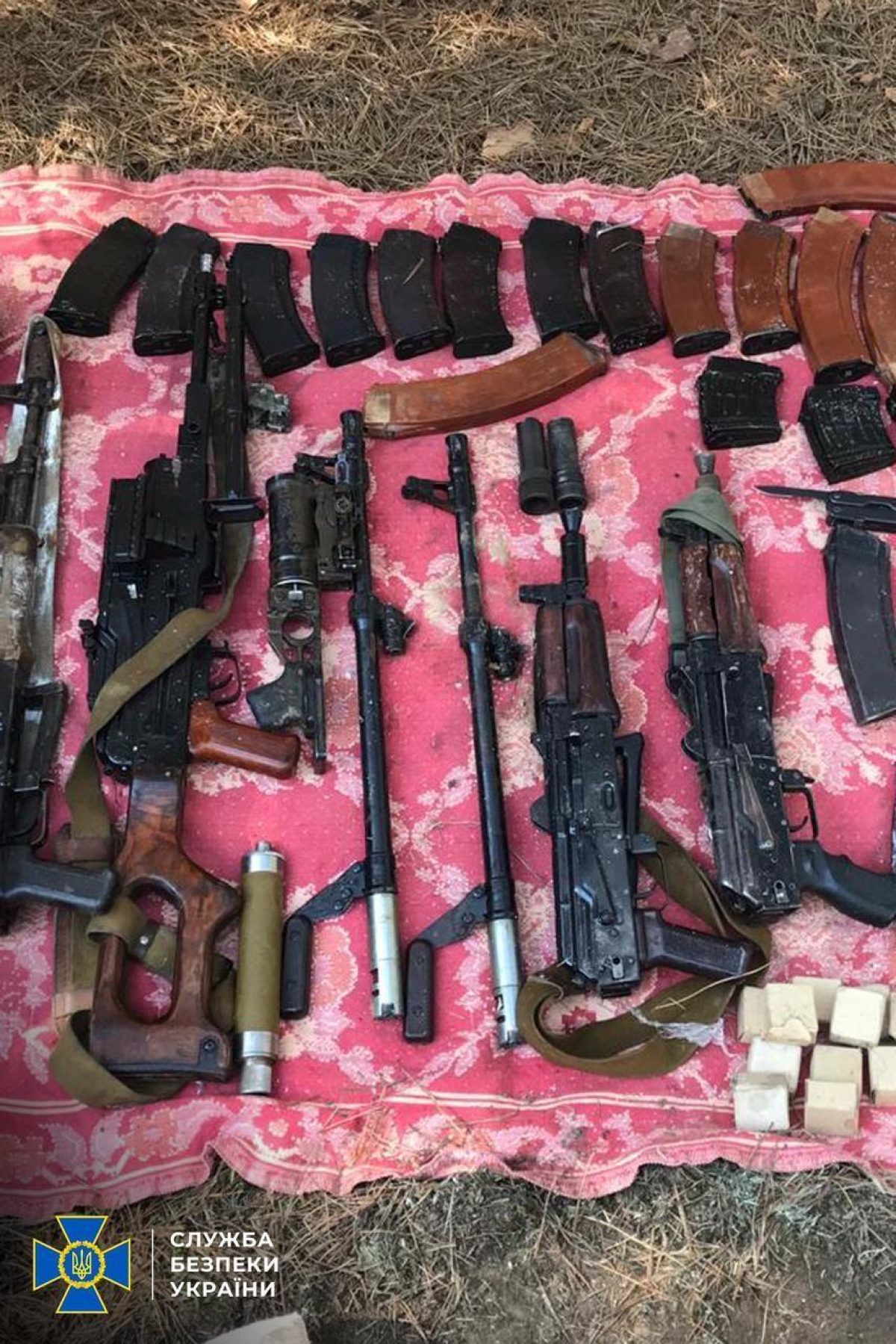 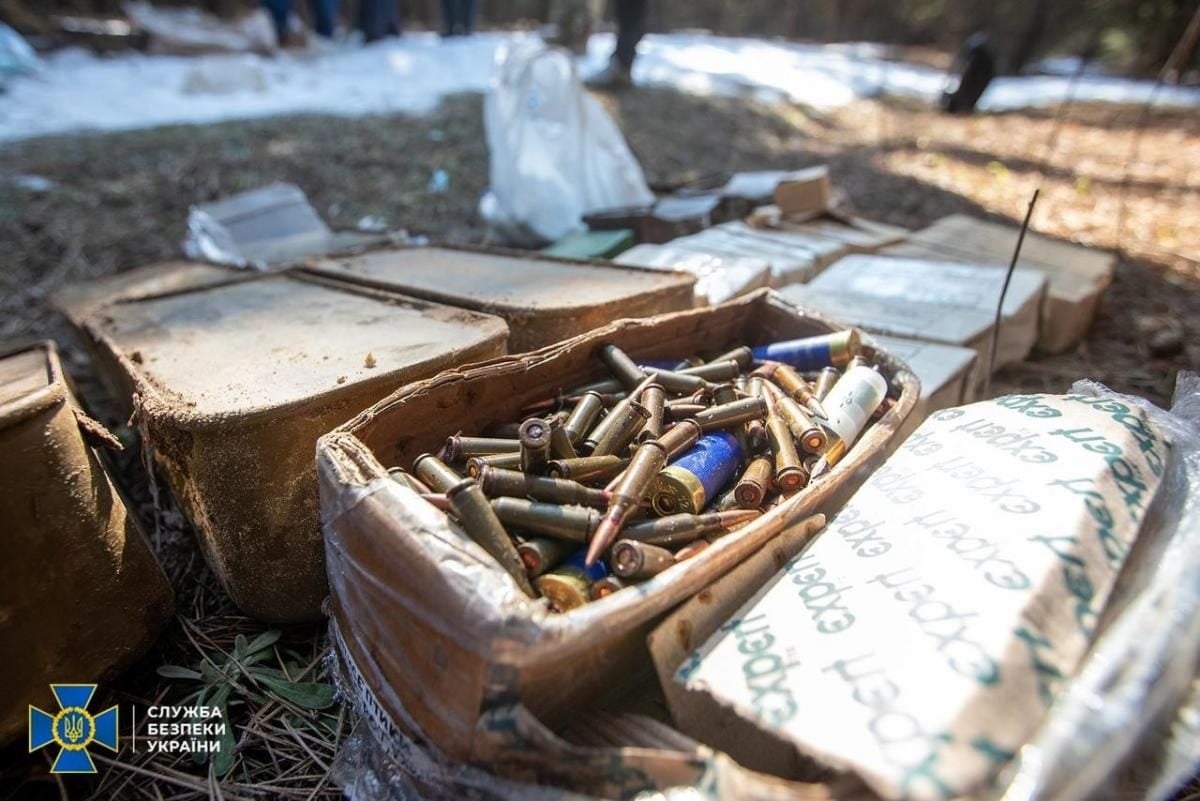 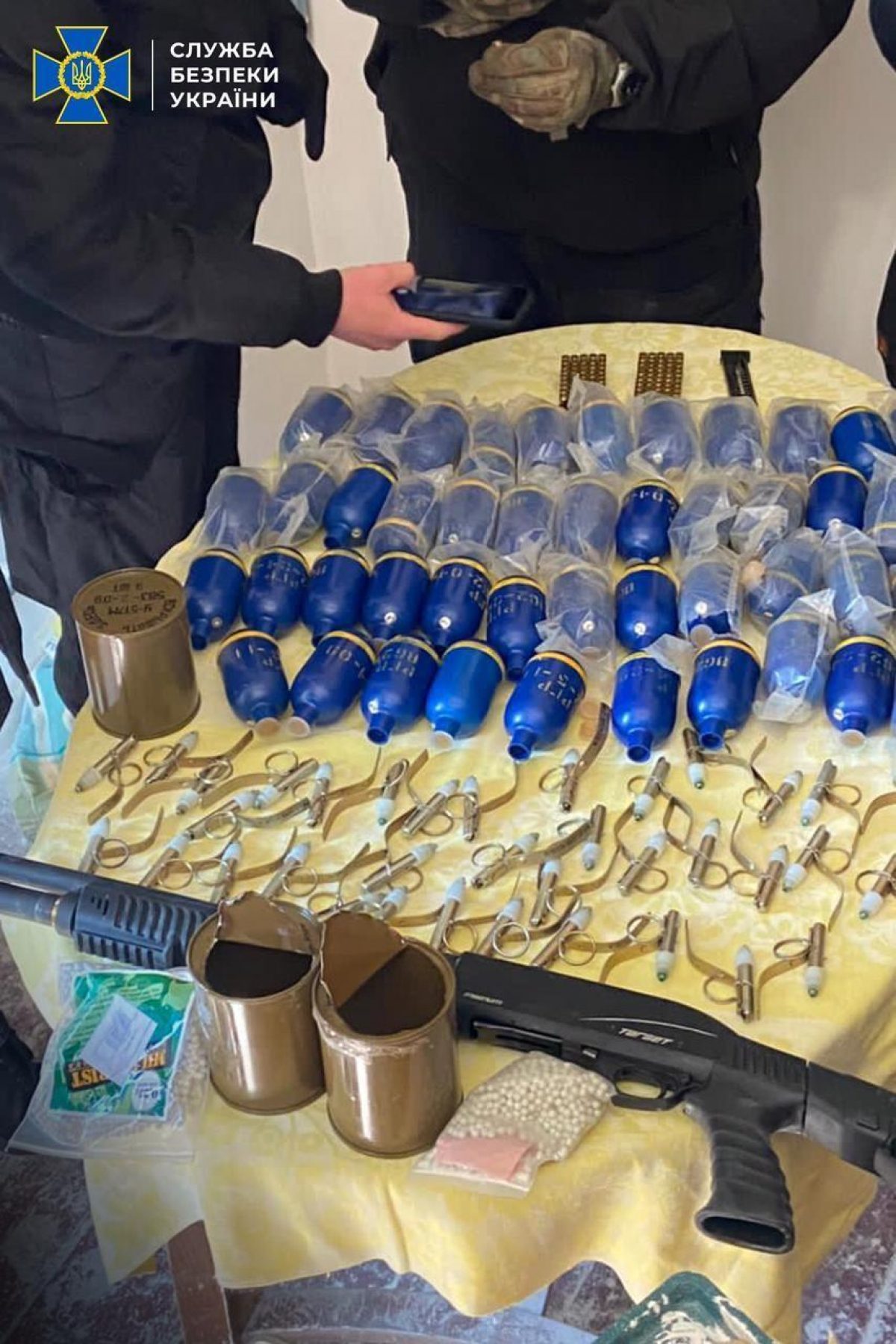 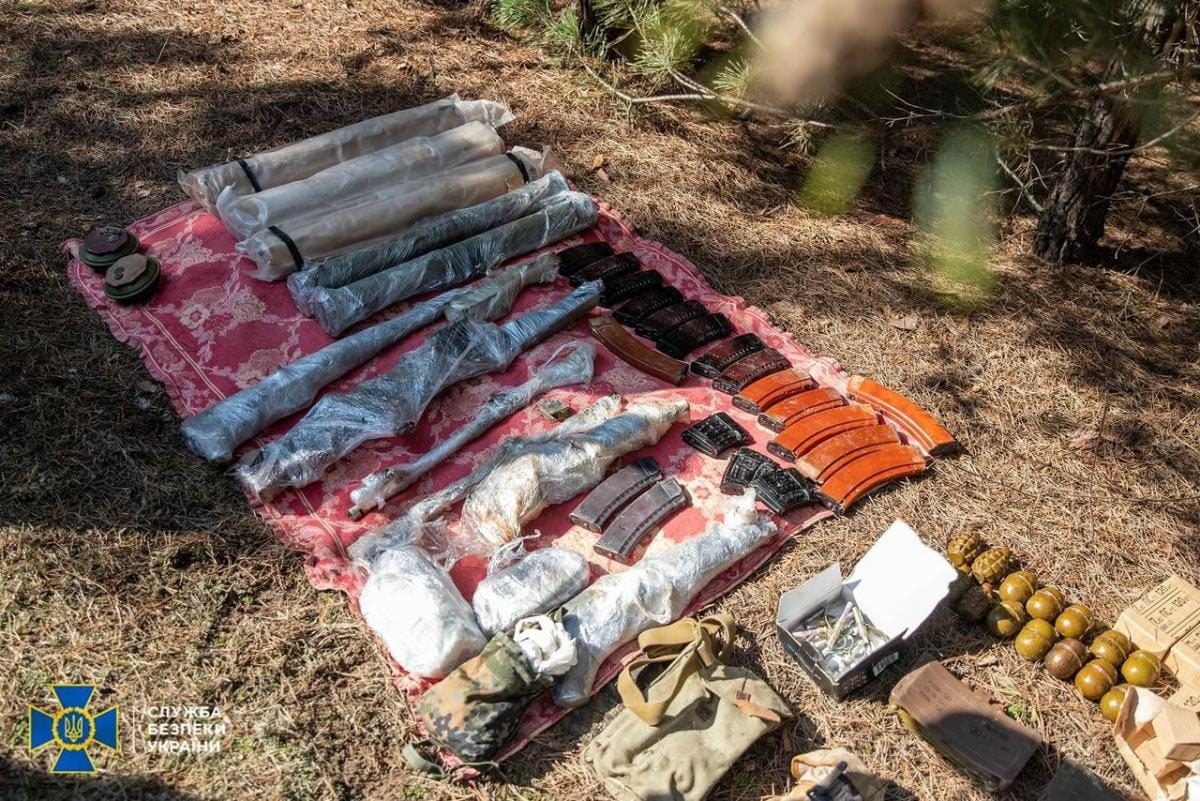 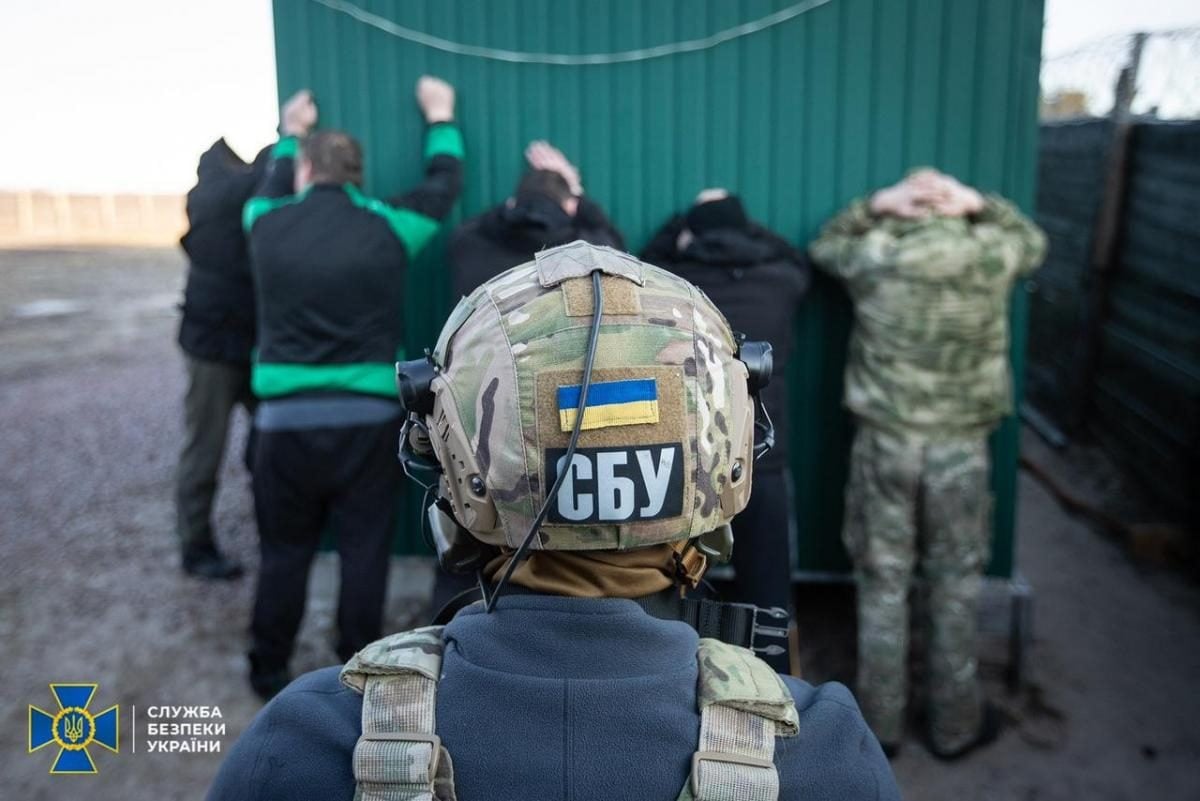 The SBU also claims 15 citizens had been in control of the group, recruiting potential members, giving preference to ex-military and law enforcers with actual combat experience.

The security agency says it has also been probing the group's contacts with counterparts in the Middle East, including an alleged proposal to set up arms supplies to the region.

"According to the SBU Main Directorate in Kyiv and Kyiv region, it is a former People's Deputy Semen Semenchenko and Yevhen Shevchenko, known to the general public as a "NABU freelance agent", who stood behind the said activity," the statement reads.