The man intended to hand over to Russians confidential paperwork on tank armor design. 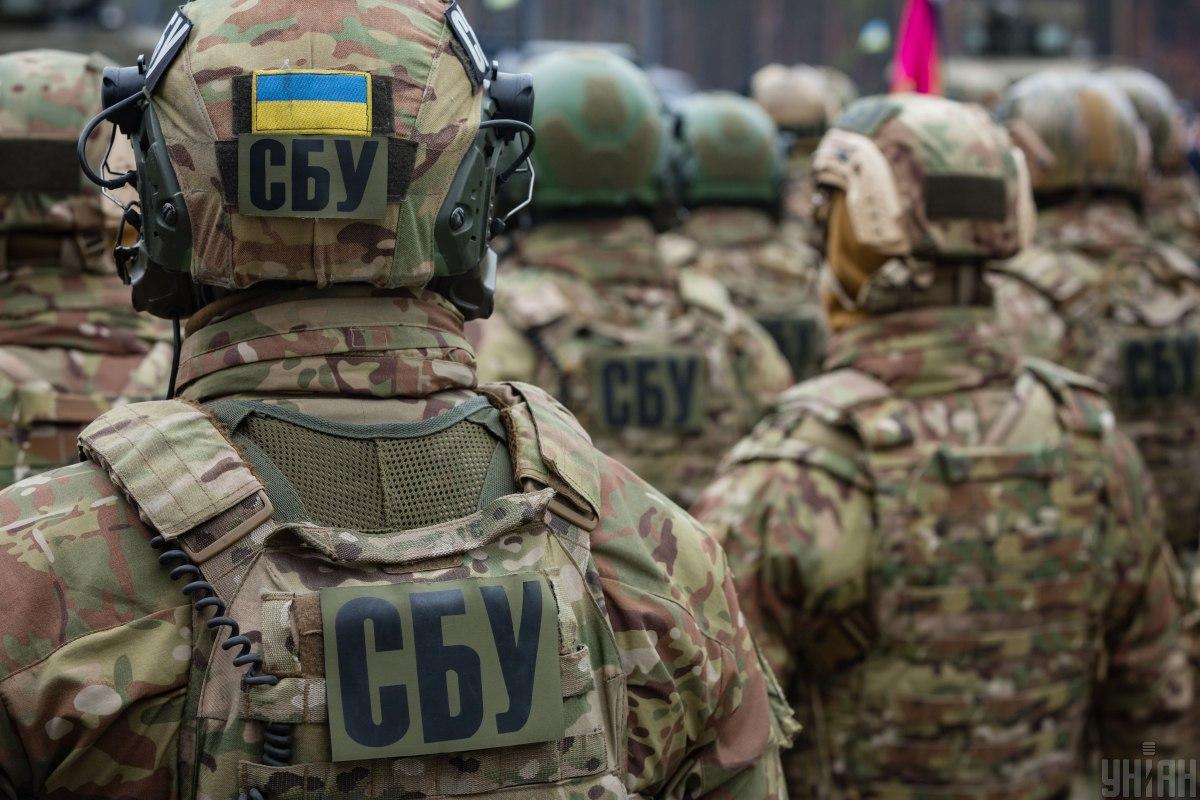 Ukrainian counterintelligence operatives with the SBU security agency have detained in Kharkiv an asset recruited by Russia's military intelligence, known as the GRU.

Journalist Andriy Tsaplienko posted on his Telegram channel the video of the arrest on February 21, as well as disclosed details of the operation, ZN.ua reports.

The journalist says the suspect, who is a local resident, was detained while receiving a complete set of technical documentation for a new type of complex tank armor. He planned to hand over the confidential paperwork to his Russian handlers.

Read alsoSBU arrests two Ukrainians recruited by Russia to spy on troopsSecurity officials say the man was recruited during one of his regular trips to Russia.

In 2020, Ukrainian counterintelligence shut down four Russian spy networks and detained 11 Russian assets. Three of them were detained before they were able to carry out subversive acts and terrorist attacks on critical infrastructure.

A total of 288 criminal proceedings were registered probing crimes against national and public security.

In particular, 76 cases were opened into treason, 50 – into terrorist and subversive activities, nine – into encroachment on the territorial integrity of Ukraine, and four – into espionage.

Ninety-two court sentences in cases probed by the SBU counterintelligence have come into force, including 30 verdicts for treason and 20 – for terrorism.