Perpetrators blackmailed their victim with information in an MP death probe that might hurt the businessman's reputation. 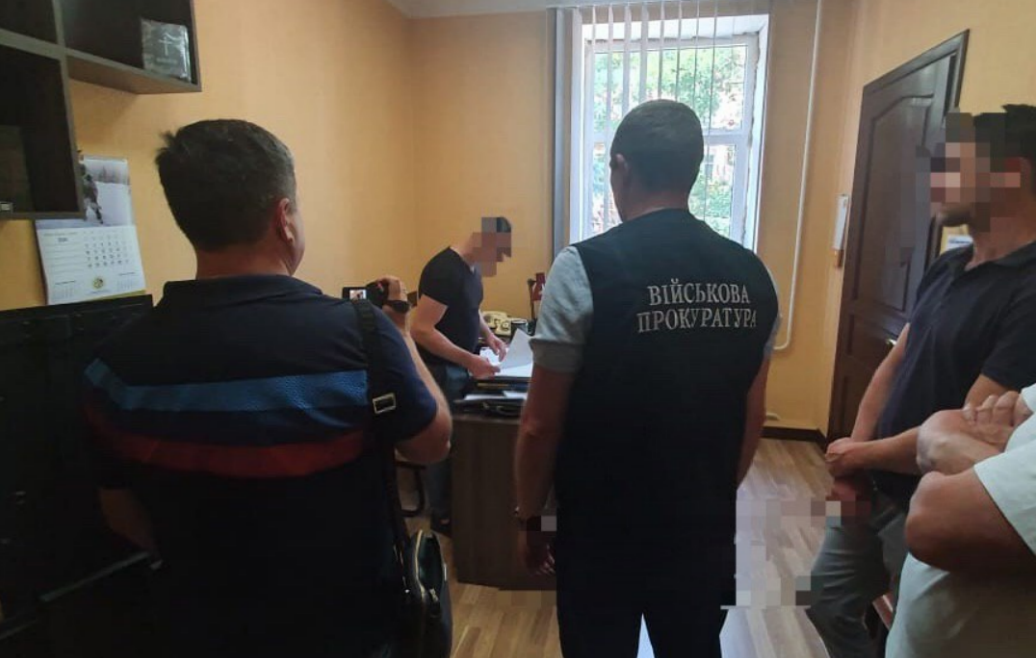 The Office of the Prosecutor General says an "organized group" has been exposed, led by an SBU [Security Service] official with the agency's Odesa department, who were engaged in extortion.

Perpetrators are believed to have been blackmailing a local businessman, demanding that he pay them $250,000 for non-disclosing certain information as part of an investigation into the death of a Member of Parliament that they claimed would harm him.

Also, they threatened violence against the victim and his family in case he didn't comply with the demand, the report said.

OPG has pressed charges against the group's apparent leader, an SBU lieutenant colonel.

Searches and other investigative actions are underway, including at the SBU department premises in Odesa.

As UNIAN reported earlier, ex-head of the Kirovograd Regional State Administration, who was caught red-handed on a bribe, has been taken into custody.

If you see a spelling error on our site, select it and press Ctrl+Enter
Tags:News of UkraineSBUcorruptionOdesabriberyprosecutorsextortion