The asset, former chief of protocol in Ukraine's Cabinet, had earlier pleaded guilty and sentenced before being handed over to Russia in a major swap effort in September 2019. 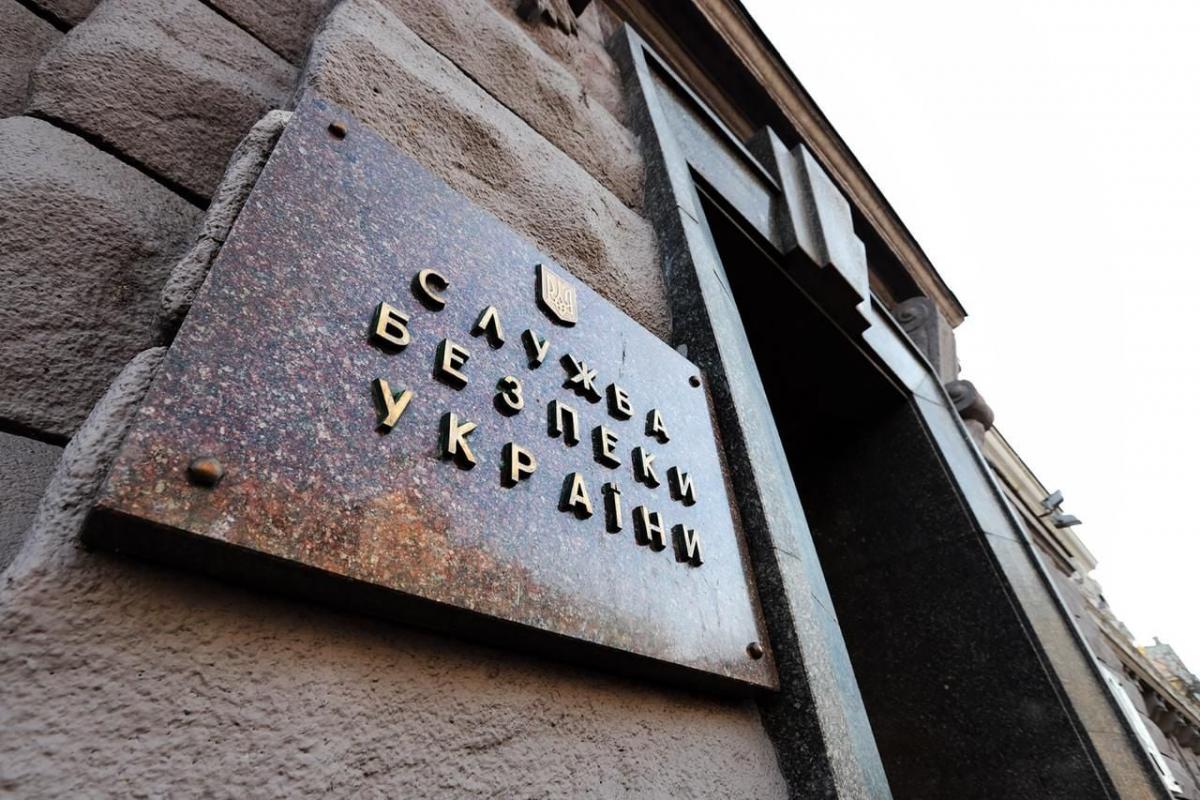 Investigators with the Security Service of Ukraine (SBU) have pressed espionage charges against the operative of the Russian military intelligence commonly known as GRU.

The suspect holds the post of chief of the operational unit with the intelligence division of the Western Military District Staff, 74th Intelligence Center of the Main Directorate of the General Staff of Russian Armed Forces, the SBU press service reported.

As part of the probe, SBU detectives documented that the Russian spy "incited Ukrainian citizens to commit treason to the detriment of sovereignty, territorial integrity and inviolability, defense capabilities, state, economic and information security of the state".

In 2017, he recruited as a human asset of Russian military intelligence the then-deputy chief of protocol of the Prime Minister of Ukraine, thus inciting him into treason.

The Ukrainian official agreed to gather and pass to his handler intelligence in the field of Ukraine's defense, economy, and foreign relations. For gathering such intel data, the perpetrator exploited his functional access as a Cabinet staffer.

As UNIAN reported earlier, former deputy chief of protocol in Volodymyr Groysman's government, Stanyslav Yezhov plead guilty to high treason as part of the deal with prosecutors and sentenced to over 3 years in prison.

Later, Russia included Yezhov into a swap list ahead of a major effort by Ukraine and Russia to exchange held persons in September 2019. He was subsequently handed over to the Russian side.