SBU says sanctions slapped on Sportmaster over operations in Crimea

Ukraine's Ministry of Foreign Affairs has repeatedly sent the relevant notes to the government agencies of Singapore. 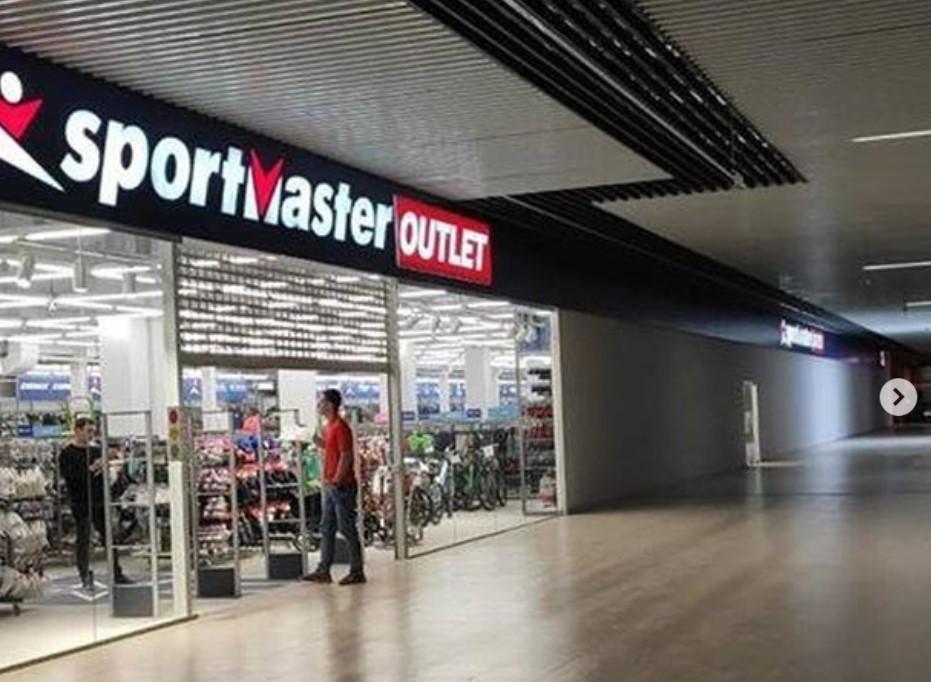 Sanctions against Singapore-based Sportmaster Operations Pte. Ltd., which manages the Sportmaster chain of sportswear outlets in Ukraine, have been introduced over information about the operation of the chain in Russia-occupied Crimea.

This was reported by the Ukraynska Pravda news outlet, referring to a comment by the SBU Security Service's press service.

"Before the sanctions were imposed, the SBU sent a letter to the Ukrainian Foreign Ministry last summer to notify about the unlawfulness of such activities in the temporarily occupied territories," it said. "For its part, Ukraine's Ministry of Foreign Affairs has repeatedly sent the relevant notes to the government agencies of Singapore, which were left without consideration and proper response."

A decision taken by the National Security and Defense Council (NSDC) to impose sanctions on Viktor Medvedchuk and his allies involves eight individuals and 19 legal entities.

Among them is Sportmaster Operations Pte. Ltd. (Singapore, OUE Downtown), which manages the Sportmaster chain in Ukraine.

The following sanctions are applicable to the company: