The components were to be exported under the guise of civilian products. 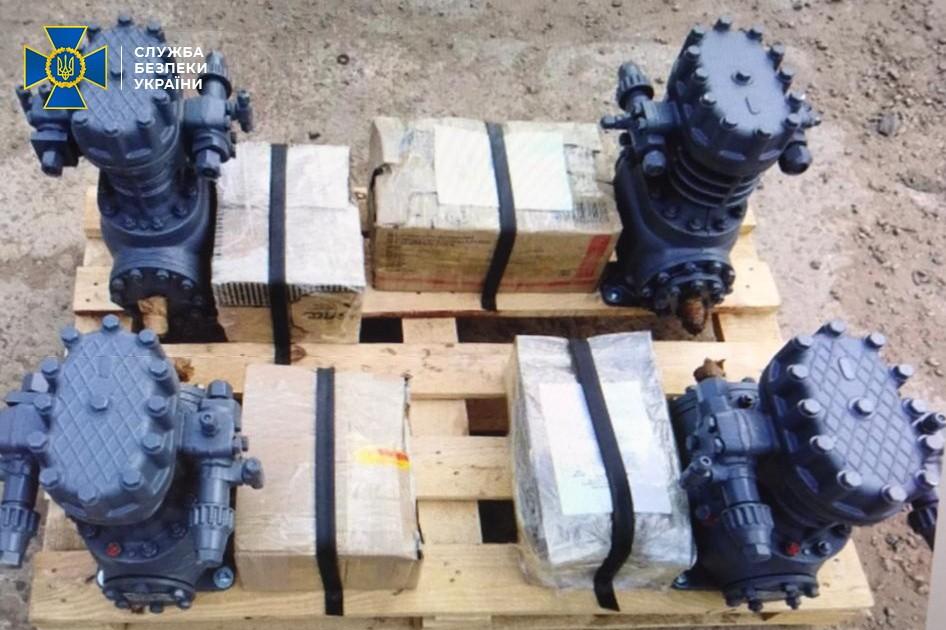 Counterintelligence officers of the SBU Security Service of Ukraine have prevented the illegal shipment of Ukrainian military goods to the Russian Federation.

The components were to be exported for the aggressor country's navy under the guise of civilian products, the SBU's press center reported.

Read also"Illegal PMC" exposed in Ukraine, SBU says"Russian military-industrial enterprises engaged in carrying out defense orders for the aggressor country's navy were the end consumer of the Ukrainian components. These goods were supplied to the end customer as products manufactured by a Russian enterprise under the Russian Federation's state program for import substitution," the SBU said. 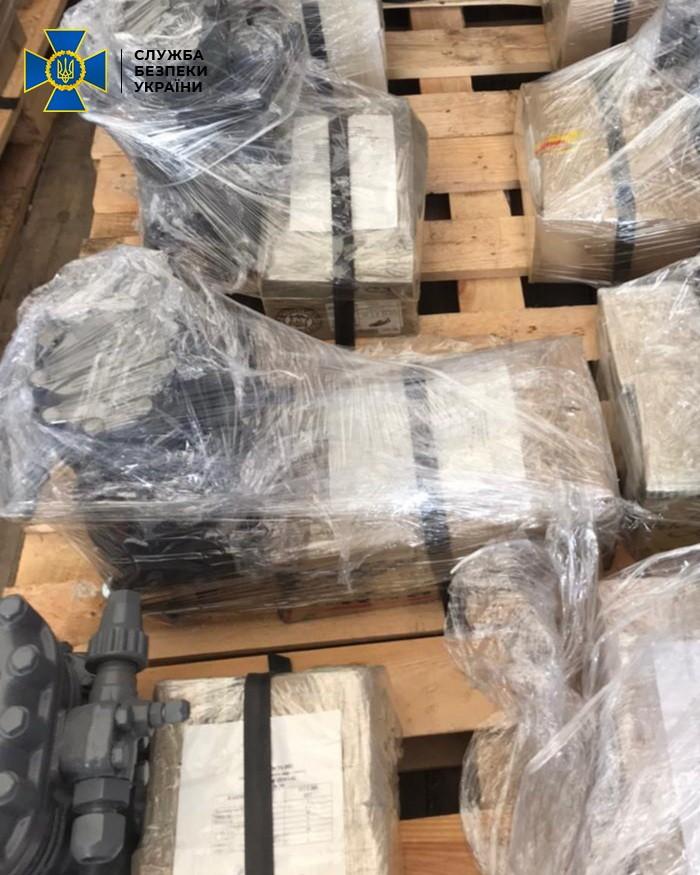 According to the press center, the goods, which had to be exported with documents containing false information about their origin and end use, were seized at the Zaporizhia customs checkpoint.

The SBU says the investigation is underway as part of criminal proceedings under Article 333 (violation of the procedure of international transfers of goods subject to export control by the state) of the Criminal Code of Ukraine.