This is the fifth U.S. ship to visit the Black Sea since the beginning of 2020. 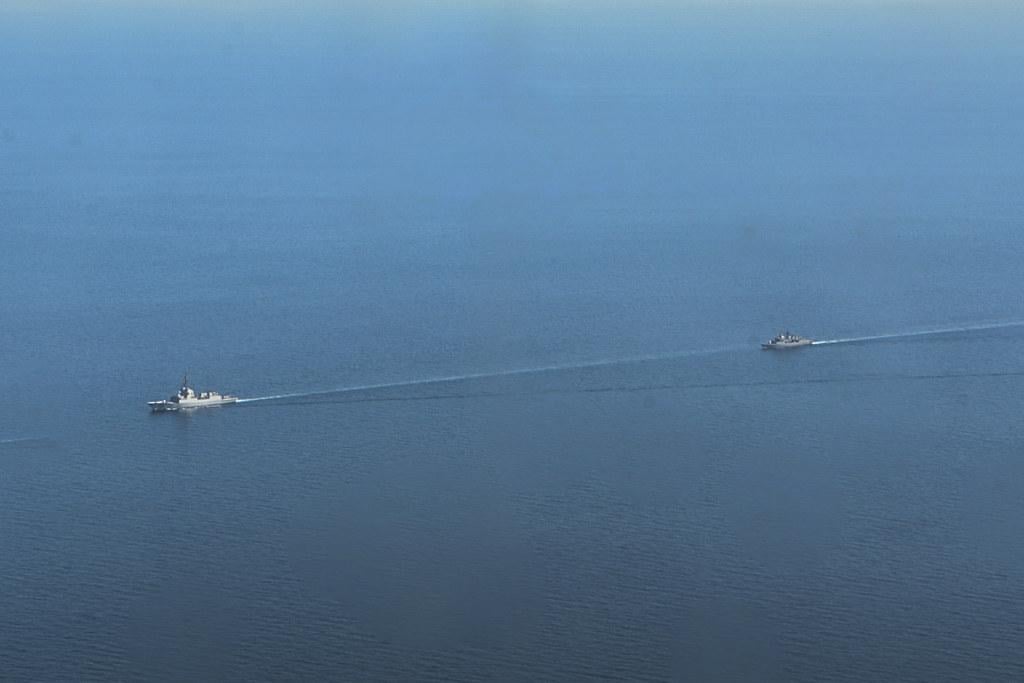 Porter, along with additional U.S. Navy P-8 aircraft from Patrol Squadron VP (47), will be participating in the U.S. and Ukrainian cohosted exercise Sea Breeze, U.S. Naval Forces Europe-Africa/U.S. 6th Fleet said on its website on July 19.

"Porter's return to the Black Sea reaffirms U.S. 6th Fleet's and the U.S. Navy's commitment to our NATO allies and partners," said Vice Adm. Gene Black, commander of U.S. 6th Fleet. "Our participation in multinational exercises like Sea Breeze are a tangible representation of U.S. resolve for the collective defense of Europe."

This is the fifth U.S. ship to visit the Black Sea since the beginning of 2020. The last ships to visit the Black Sea were USS Oak Hill (LSD 51) and USS Porter (DDG 78). During their time in the Black Sea, the ships participated in interoperability exercises with the Bulgarian Navy, Romanian Navy, Georgian Coast Guard, and Turkish Navy. Exercises included air defense exercises, tactical communications, and formation maneuvering.

Sea Breeze seeks to build combined capability and capacity to ensure maritime regional security and foster cooperative relationships among partnering nations. Sea Breeze is in its 20th iteration and is scheduled to involve 2,000 personnel from eight nations, comprised of 26 ships and 19 aircraft.

If you see a spelling error on our site, select it and press Ctrl+Enter
Tags:News of UkraineUSAmilitaryNavyBlackSeaexercisesmilitaryexerciseSeaBreezeUSNavyUkraineNavy