The raids may be connected with the investigation of cases related to Oleksiy Kudriavtsev. 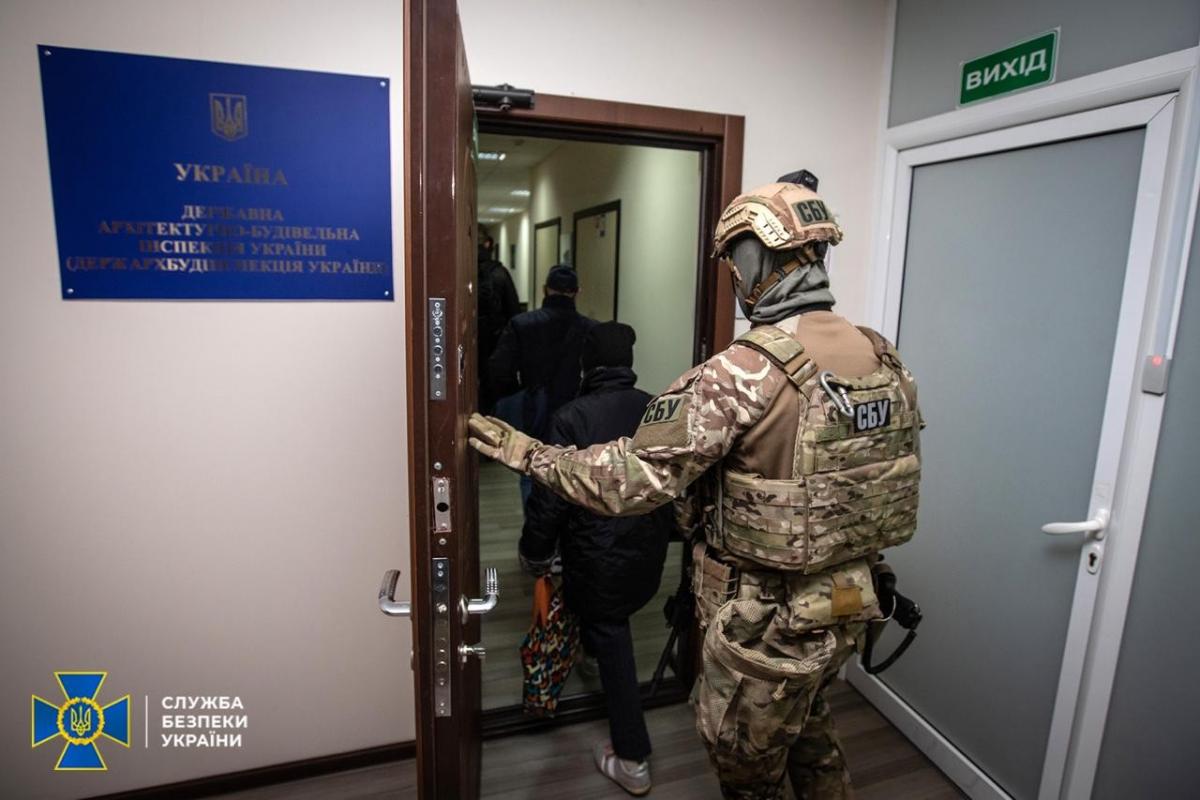 The SBU Security Service of Ukraine says it has conducted at least 50 searches in government agencies and offices associated with well-known Kyiv property developers and former officials of the State Architectural and Construction Inspection (SACI).

Read alsoUkraine's Cabinet liquidates SACI, launches urban development reformSearches and seizures of documents took place in the SACI premises, as well as in the offices of a number of officials related to the construction industry just three days before the local elections, the SBU said on its website on October 21.

The SBU provides no details and names. The SACI also failed to comment on the events, but, according to a source of the TV channel 24, a large-scale special operation may be connected with the investigation of cases related to former SACI head Oleksiy Kudriavtsev, who still has influence on many employees of the agency.

In particular, the source reports that SBU officers were especially interested in the documents signed by ex-head of the SACI Legal Department Serhiy Shevchenko, who is considered one of Kudriavtsev's most trusted representatives. Shevchenko was dismissed from the SACI in May 2020, but continues to seek reinstatement. Meanwhile, his team of lawyers is still working for the SACI.

According to media reports, Kudriavtsev was dismissed from the SACI back in 2018, but shortly in October 2019, he managed to arrange the appointment of his protégé, Oleksandr Strokach, acting SACI head with help of Minister of Regional Development Aliona Babak. Kudriavtsev himself tried to become a deputy minister, but he failed due to opposition in the President's Office. At the beginning of 2020, both Strokach and Babak lost their posts, but Kudriavtsev's influence on the SACI remained in place. The corruption at the SACI became one of the main reasons for the Cabinet's decision to liquidate the agency, but its corruption row still remains, even during its liquidation procedure.

If you see a spelling error on our site, select it and press Ctrl+Enter
Tags:News of UkrainecorruptionCabinetsearchesraids