During the searches, the SBU officers found massive amounts of print with anti-Ukrainian propaganda. 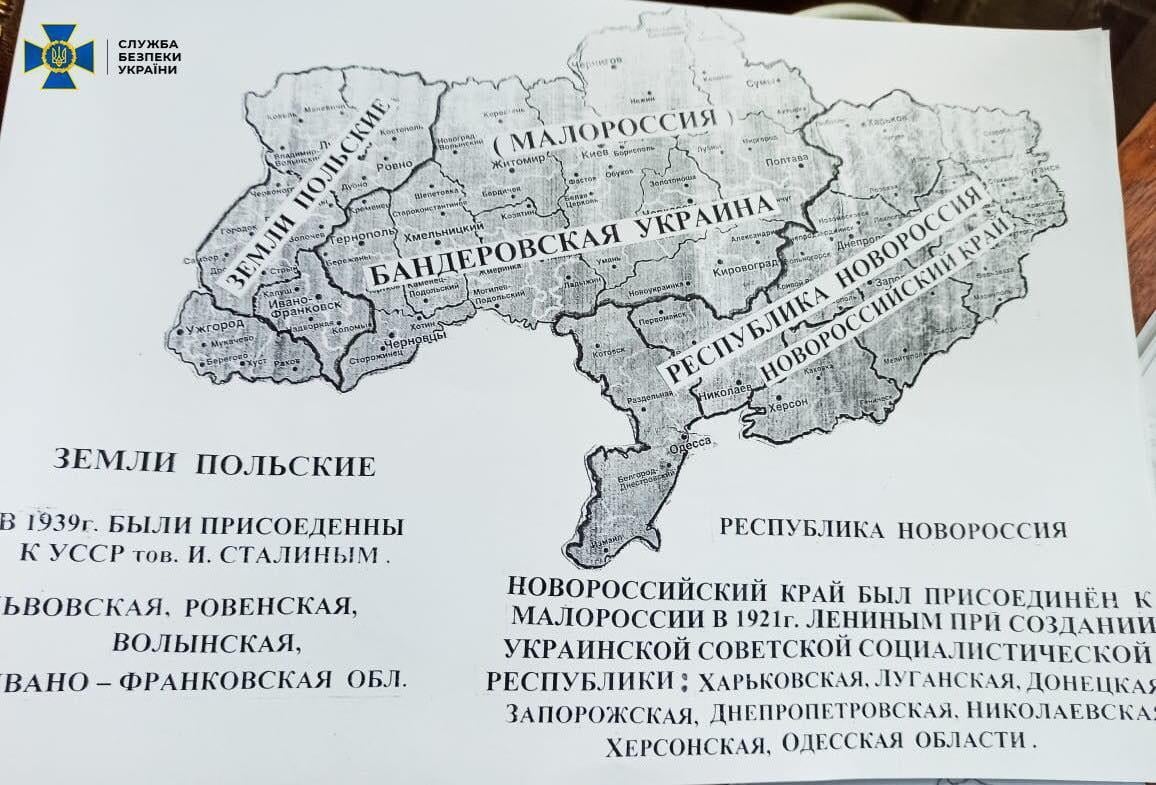 The SBU Security Service of Ukraine has prevented an attempt of pro-Russian movement to organize provocations in Odesa on May 2, the anniversary of the tragic events at Kulykove Field in 2014.

The law enforcers have established that perpetrators had been plotting to distribute flyers with calls to create the so-called "Novorossia Republic" and to overthrow the Ukrainian government, the SBU press center said.

According to plan, such actions should have created for Russian propagandists an informational pretext for discrediting Ukraine in the international arena. 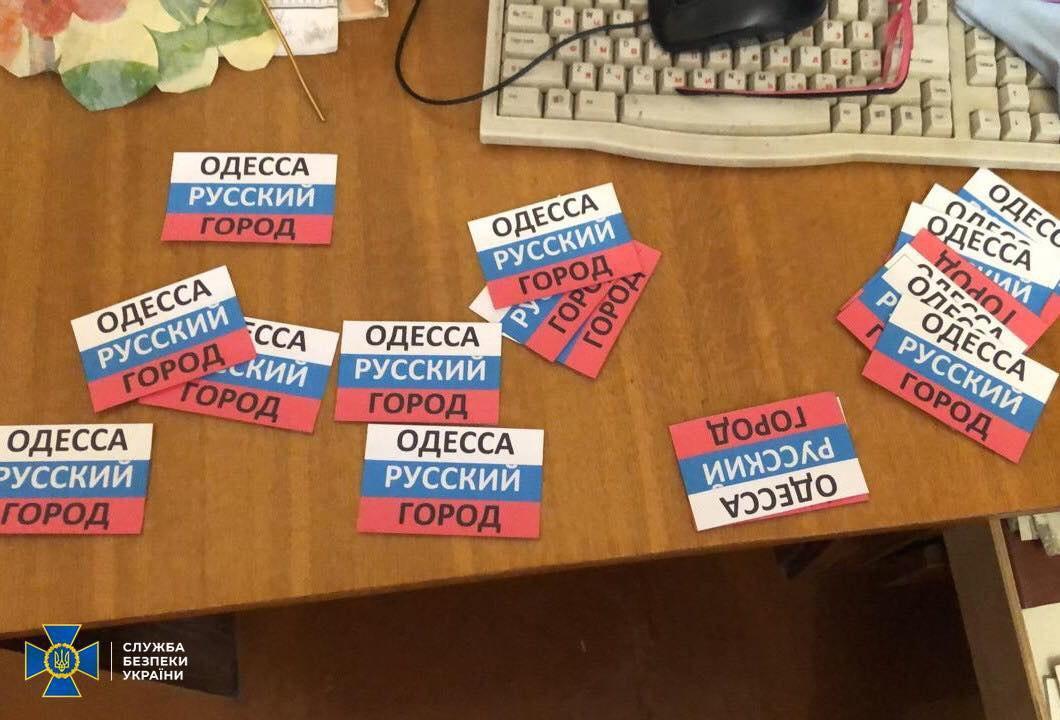 Flyers contained an altered map of Ukraine, dissected into a quasi-republic "Novorossia" and "Bandera's Ukraine", stickers with inscriptions "Odesa – Russian City" and "Odesa – Novorossia", paraphernalia with propaganda of the totalitarian regime, a "Novorossia" newspaper, and other banned goods. 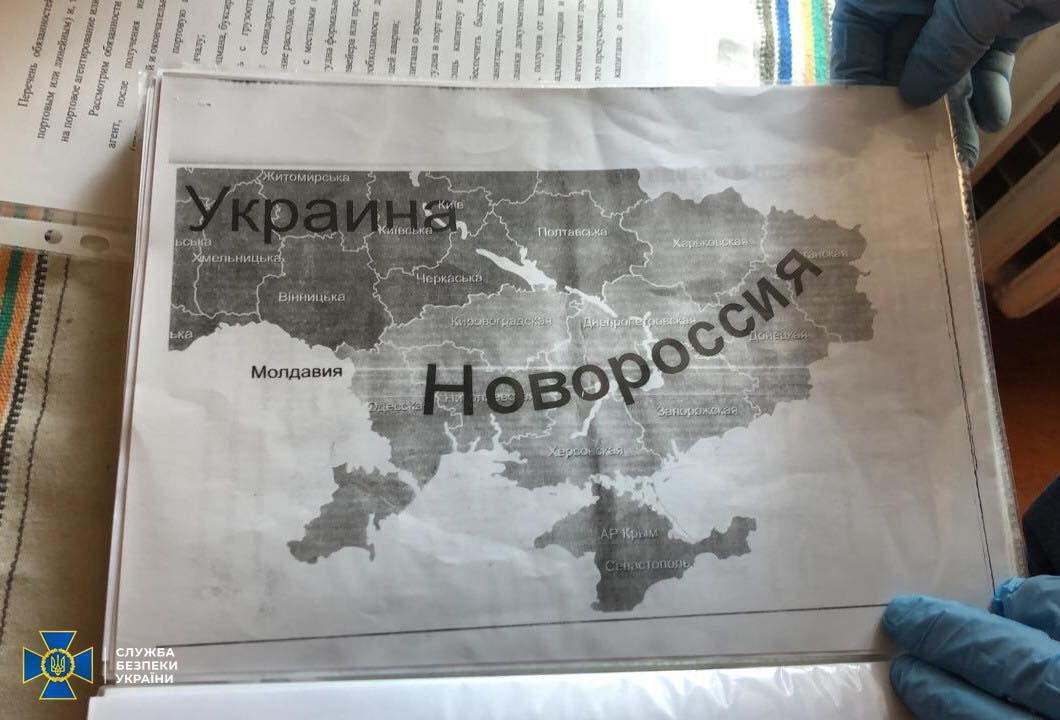 UNIAN memo. Forty-eight people died and some 300 injured in clashes between anti-Maidan supporters and Euromaidan activists and a fire incident in Odesa on May 2, 2014. After scuffles in the city center where some were fatally shot, pro-Ukrainian activists moved to Kulykove Pole where separatists had set up a tent camp. Tents caught fire and then a fire started in the building of the Trade Unions House, where most of the victims of the Odesa incident died.

If you see a spelling error on our site, select it and press Ctrl+Enter
Tags:News of UkraineSBUinvestigationOdesaprovocationseparatism