The attack was exploited by Russia in its infowar waged against Ukraine. 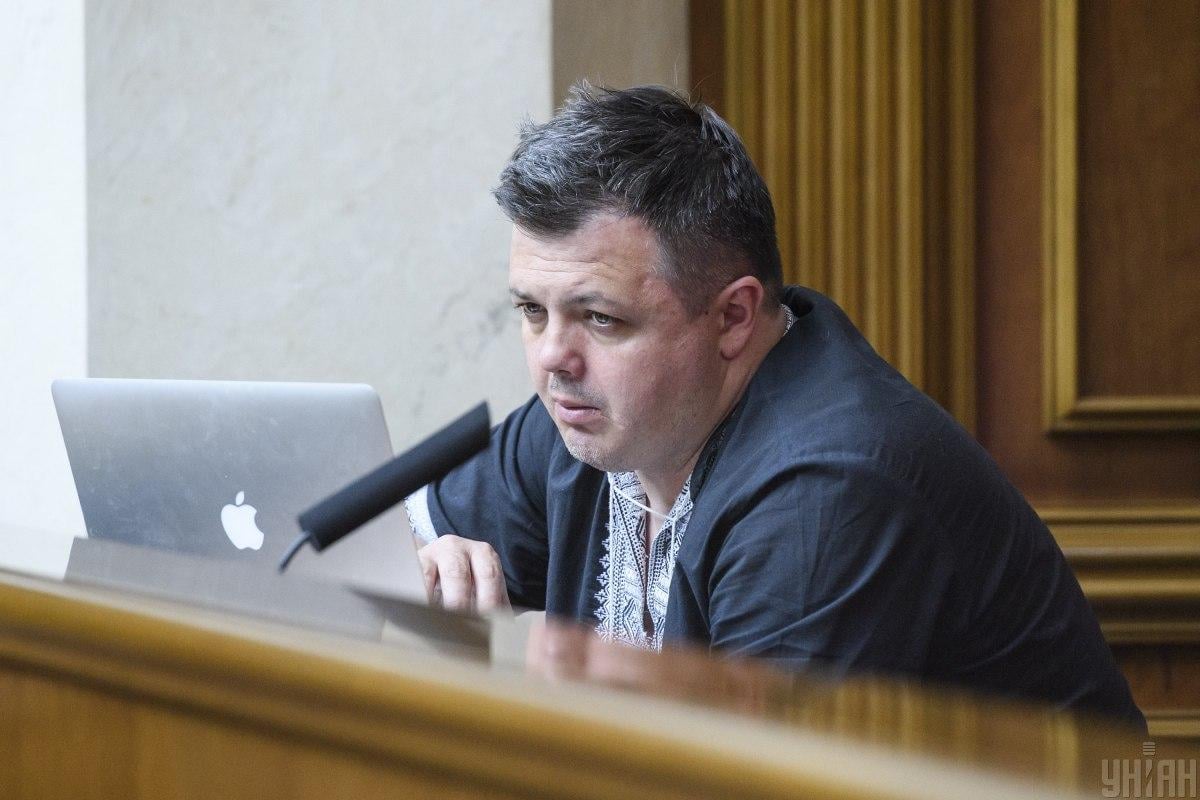 Semen Semenchenko, a former lawmaker who has already been charged with illegally creating a private military company to the detriment of Ukraine's national interests, is now under investigation by the SBU Security Service for allegedly masterminding an attack on the 112 TV channel's headquarters in Kyiv amid the 2019 parliamentary election campaign.

Read also"Illegal PMC" exposed in Ukraine, SBU saysDetectives investigating the shelling of a pro-Russian TV channel's HQ from a grenade launcher, which brought no casualties but caused a stir in Russian media space, believe Semenchenko had hired two members of his armed group for the job, the SBU press service reports.

Today, the SBU said it had pressed terrorism charges against Semenchenko.

"The terrorist attack was exploited by the aggressor state in their hybrid war against our country," the SBU's statement says.