Probe into abduction of gas company ex-head completed in Ukraine

Seminsky was abducted in early 2012 before being held in captivity, in inhuman conditions, for over three years. 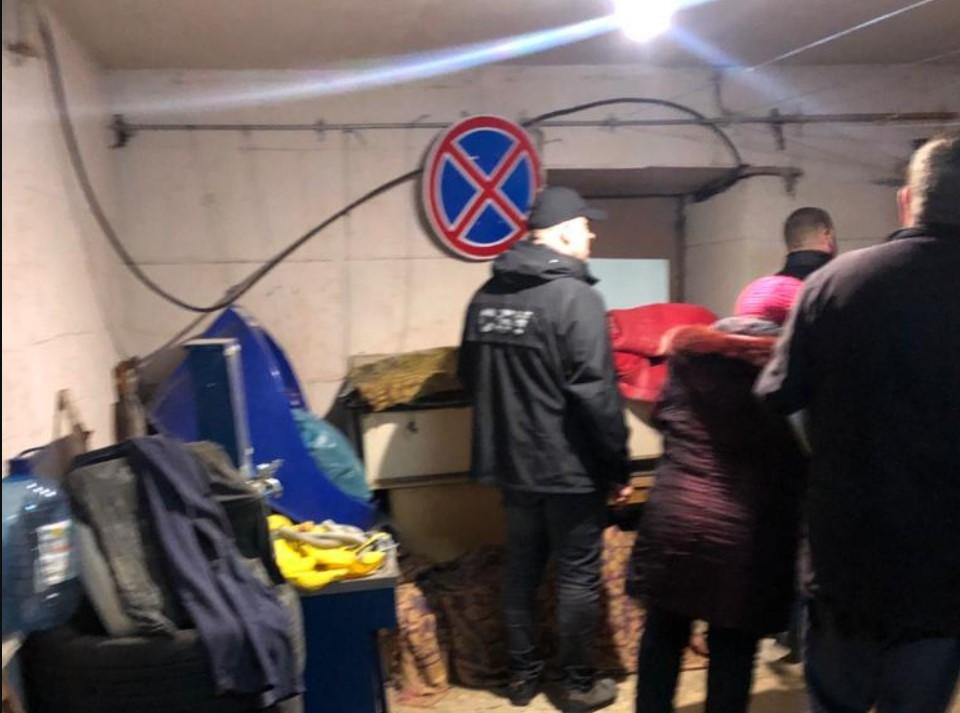 Ukraine's law enforcers have served five persons with charge papers over abducting and torturing former Head of PJSC Naftogazvydobuvanniya, now MP with the Servant of the People Party Oleh Seminsky.

According to the investigation, Seminsky was abducted in early 2012 and had been held in inhuman conditions for over three years following that. The suspects would systematically torture their victim, demanding that he and his relatives pay off a non-existent US$200 million debt.

Read alsoSternenko's verdict: Protesters in Kyiv announce new, indefinite rally to start on Feb 27The investigation established his former business partner, MP of several convocations, who had also served as the Minister of Transport and Communications of Ukraine, was a mastermind behind the crime.

According to the prosecutor's office, the suspect attracted several people to commit the crime, including criminals. The motives behind the crime were about redistribution of profits from company operations, as well as the shares of the enterprise, between its beneficiaries.

Over 40 searches were carried out in the case.

The suspects face up to 12 years in prison.