However, such restrictions may not be introduced immediately. 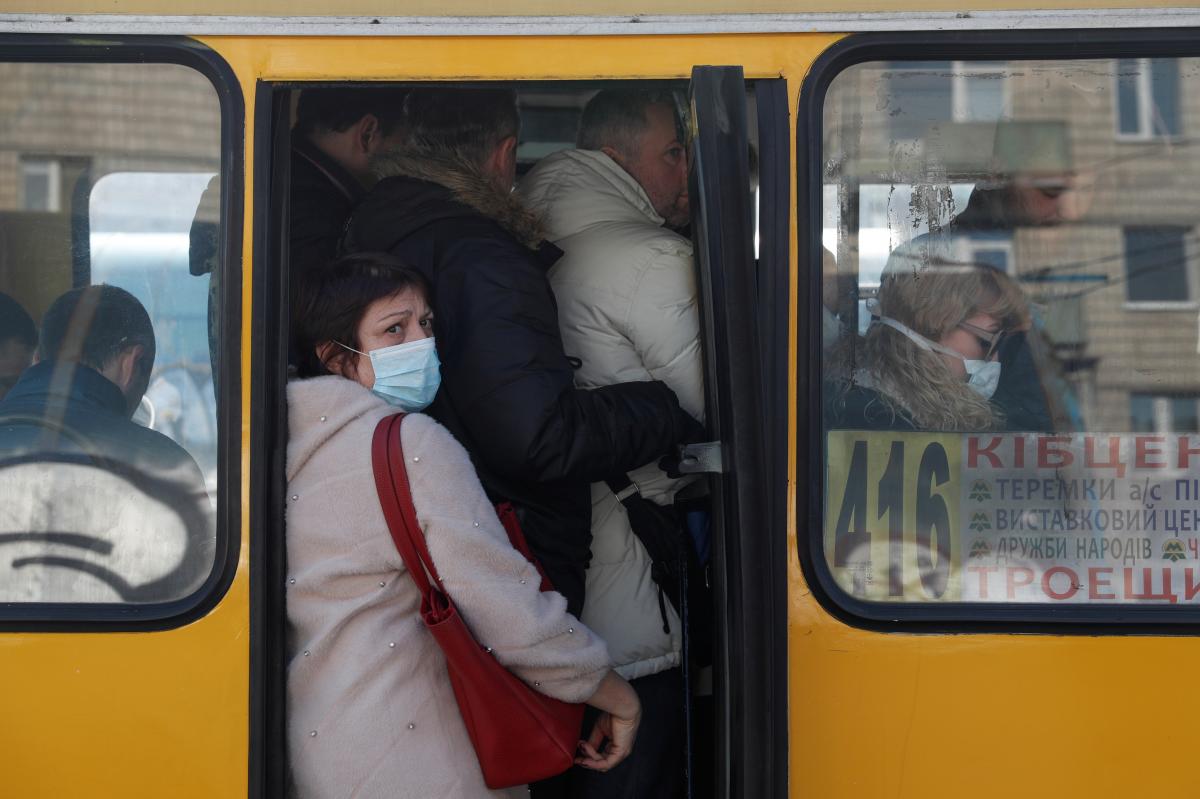 Ukraine's Deputy Health Minister, Chief Medical Officer Viktor Liashko says if the capital city of Kyiv is included in the red quarantine zone, municipal transportation services may be limited along with a simultaneous ban on operations between regions or their particular districts.

Read alsoCOVID-19: Almost 7,000 new active cases reported on Nov 2However, such restrictions may not be introduced immediately, he said in an interview with the Segodnya newspaper on November 2.

"If we are talking about the red level of the epidemic threat, there are two points related to public transportation. The first one involves restrictions on public transport services. The second point refers to a ban on interregional transport vehicles. Routes from Kyiv may also be cancelled. I would say it won't be introduced immediately, but this option is not ruled out," the publication quoted Liashko as saying.