The girl was called Emma. 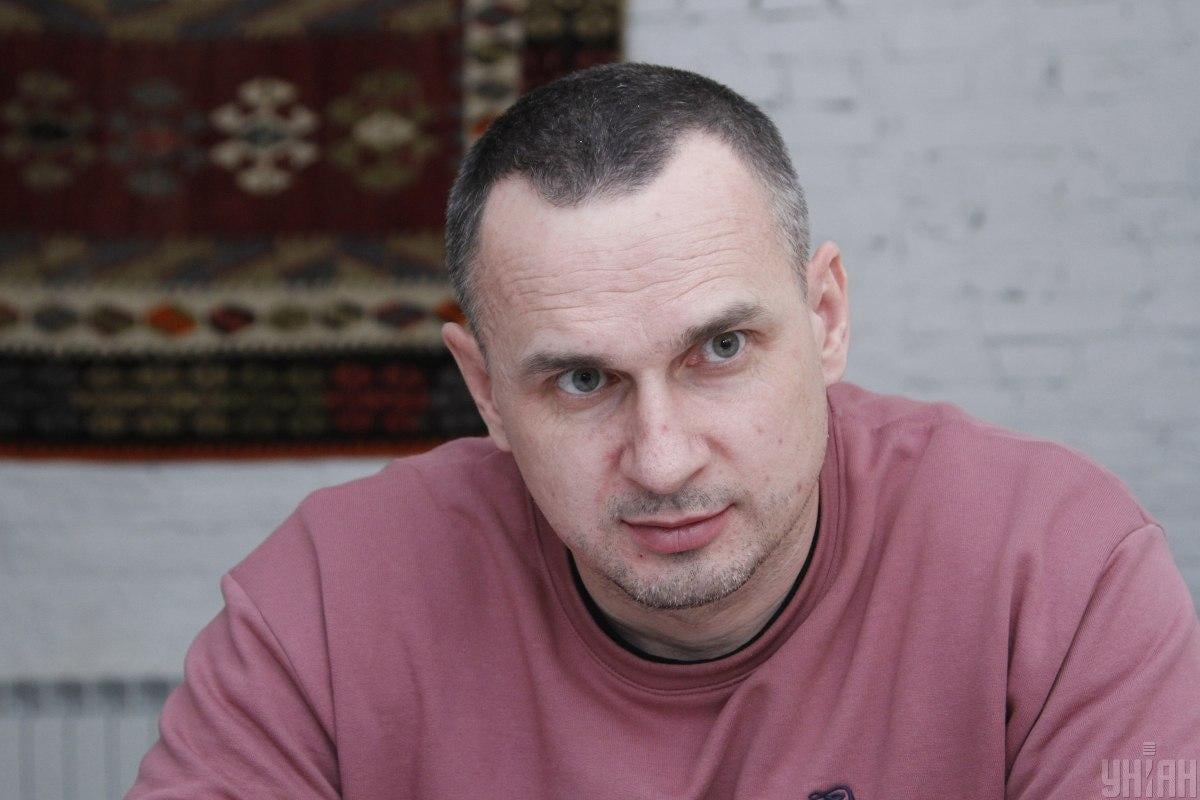 "Daughter Emma," he added the caption to the posted picture of the baby girl. 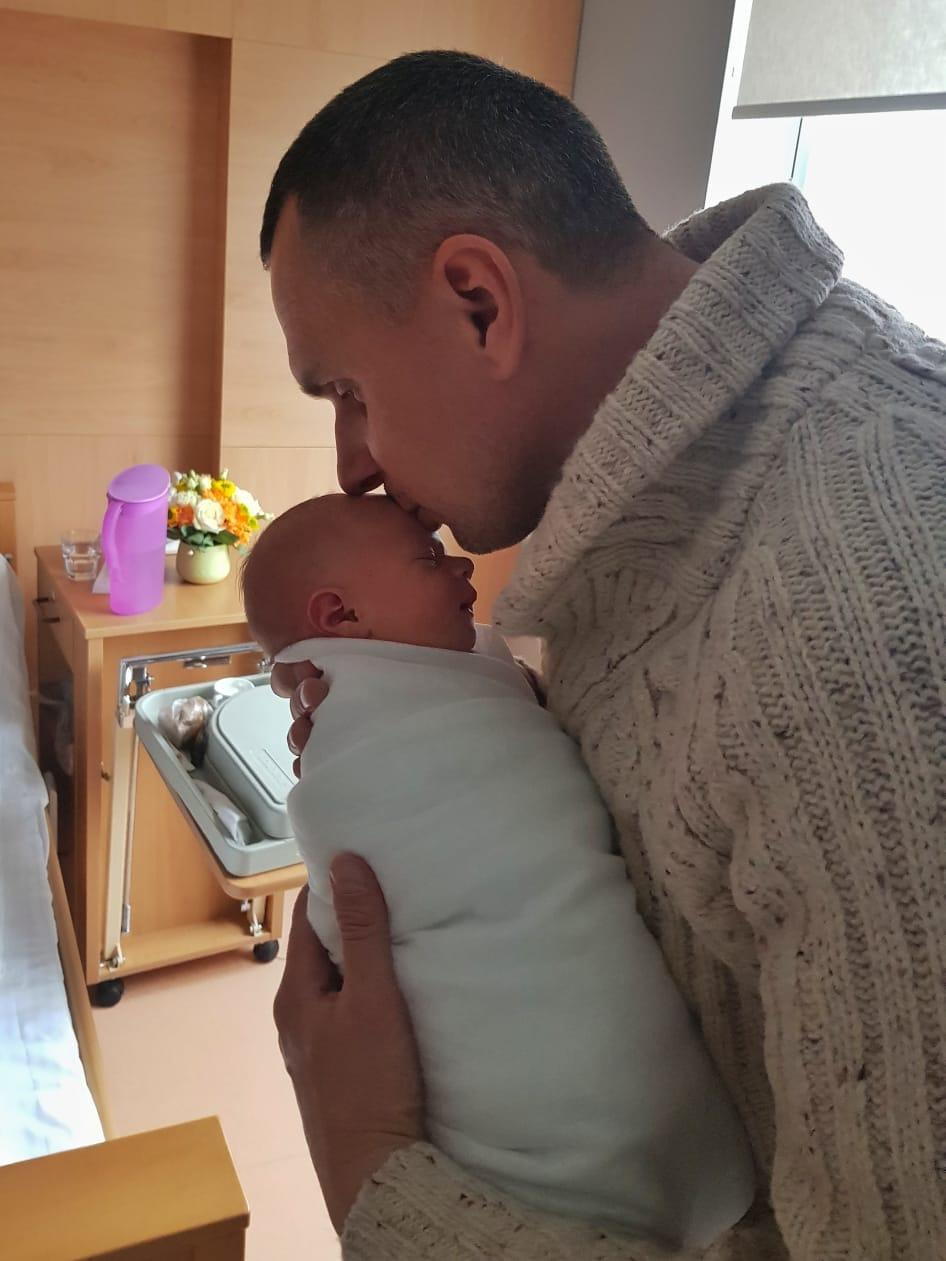 Sentsov with the newborn daughter / Photo from facebook.com/oleg.sentsov

If you see a spelling error on our site, select it and press Ctrl+Enter
Tags:News of UkraineSentsovchildren