According to Shabunin, the arson was committed the way that would have left almost no chance of surviving. 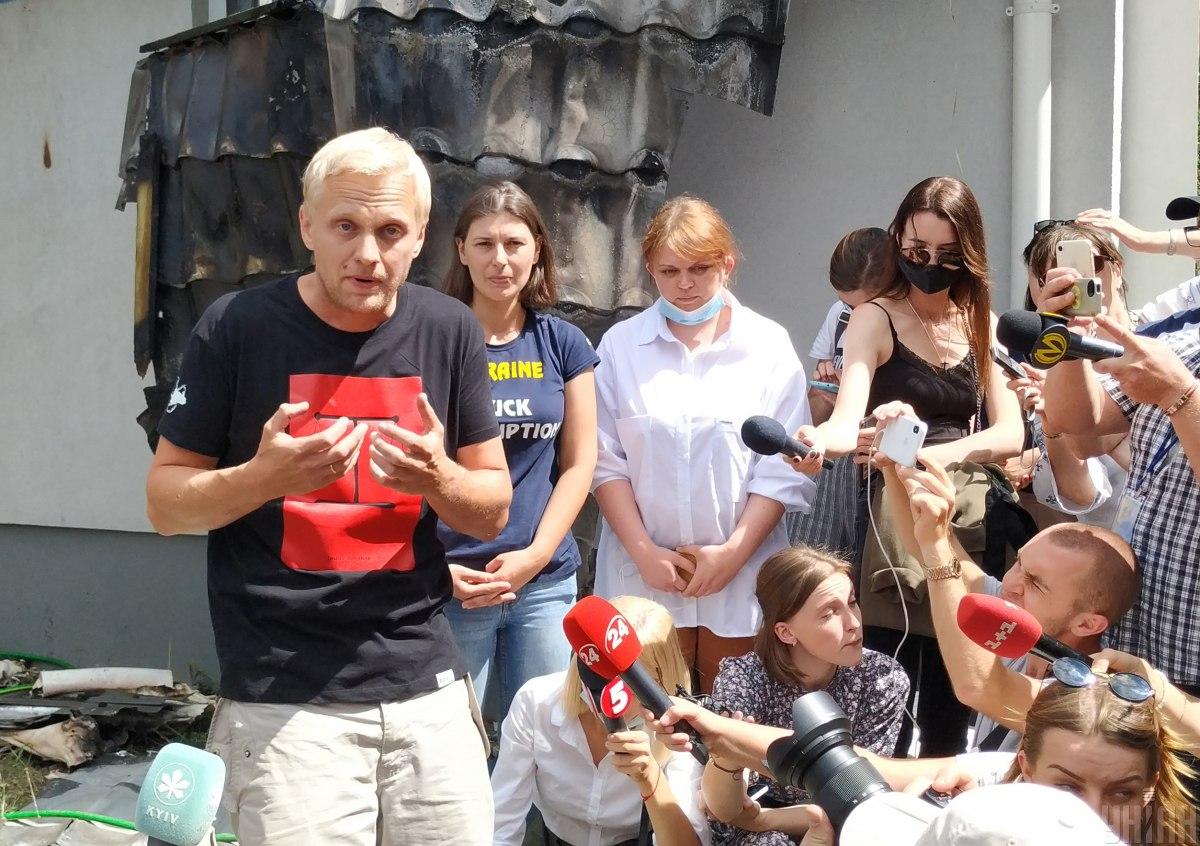 Head of the Anti-corruption Action Center (AntAC) Vitaliy Shabunin says expert findings on a recent fire in his Kyiv-based house indicate it was "100% deliberate arson."

"The arson was committed the way that would have left minimal chance for people to survive in the house. By sheer luck the woman next door did not sleep at night. Neither the perpetrators nor, moreover, those who ordered the crime have been identified," he wrote on Facebook on September 22.

Read alsoZelensky "concerned and upset" over torching of anti-graft activist's home (Photo)Shabunin also said he had started rebuilding the house with the help of people who support him. 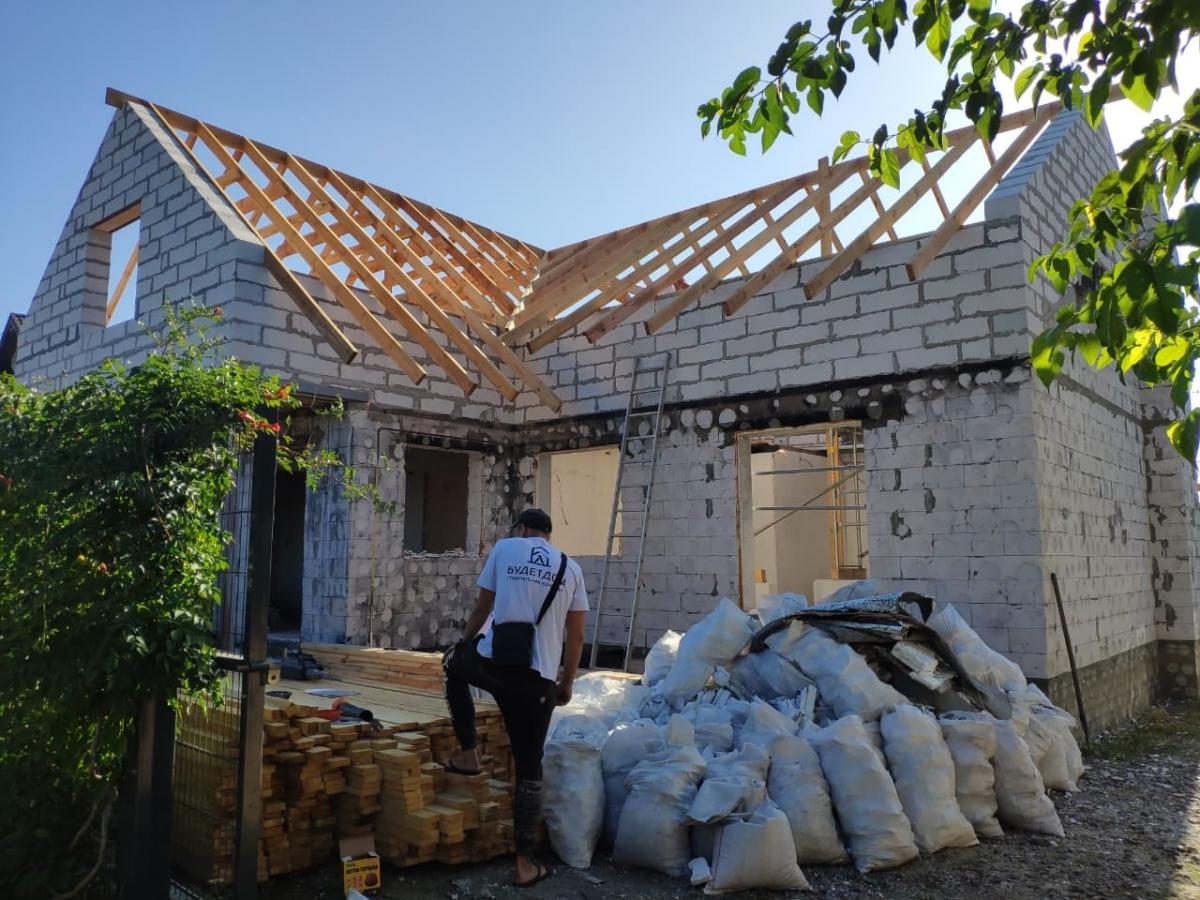 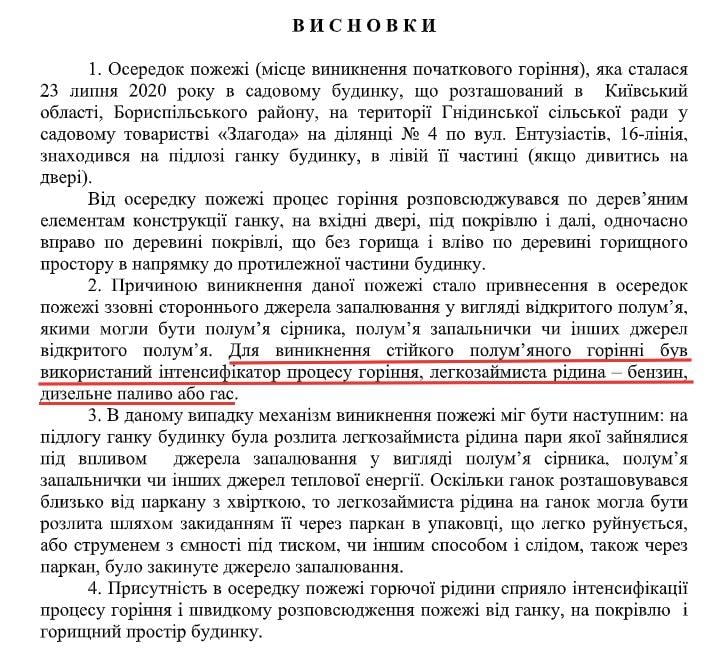 If you see a spelling error on our site, select it and press Ctrl+Enter
Tags:News of UkraineUkraineKyivanticorruptionhousesShabuninarson