He was also stripped of refugee status. 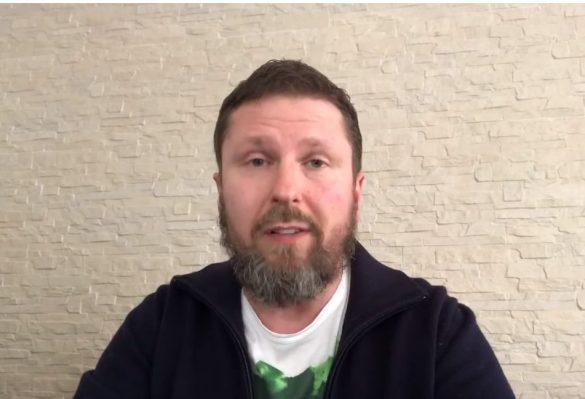 Lithuania has annulled all refugee status documents for Ukrainian blogger Anatoly Sharij, who is facing treason charges in Ukraine, and declared him persona non grata.

The sources say it happened on May 10, 2021. Immediately after that, Sharij's lawyers filed an inquiry to study the grounds behind such a decision and were given the relevant materials.

According to available information, Sharij has hired one of the most expensive law firms in Lithuania.

European Pravda's source says Sharij was deprived of refugee status he was granted in 2012.

"He received refugee status in Lithuania. It was during [Viktor] Yanukovych's presidency, when it seemed that he was fleeing from the Yanukovych regime," the source said.

However, Sharij claims on Telegram that he has allegedly heard about this for the first time.