Not all countries have opened borders yet. 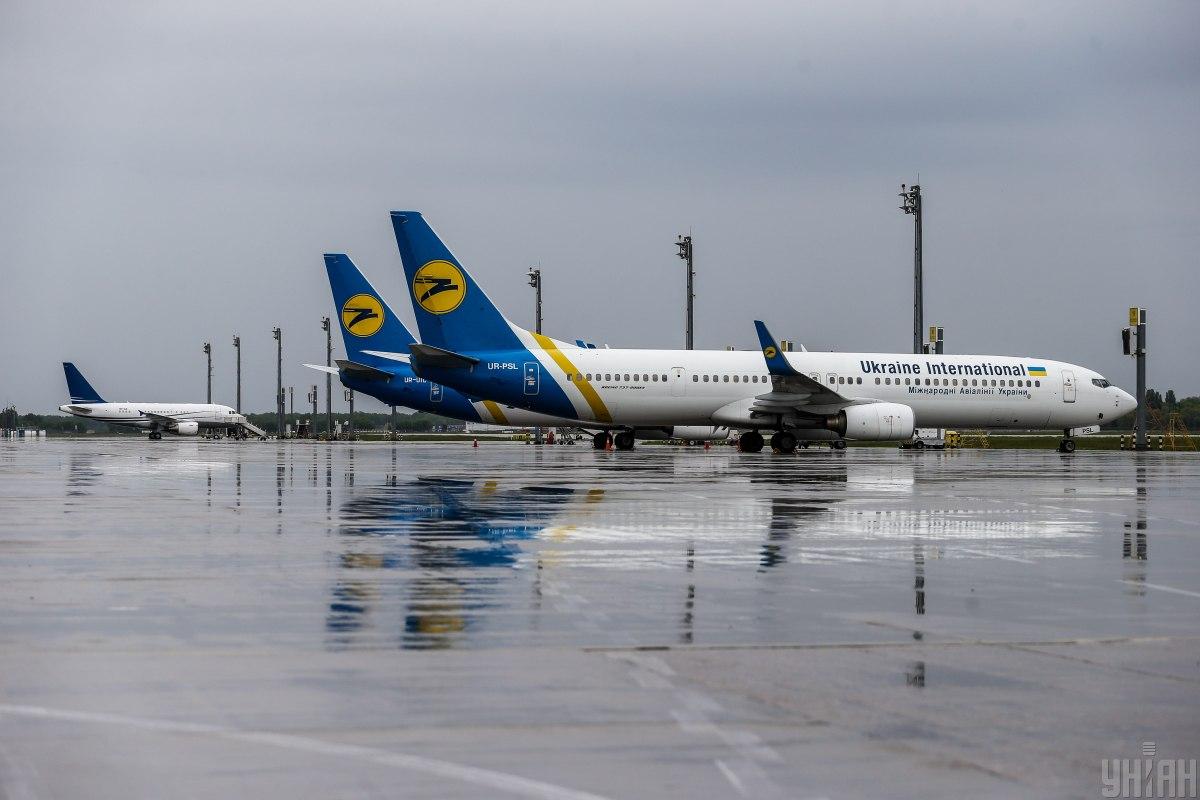 Ukrainian Prime Minister Denys Shmyhal has said international and domestic air traffic will be resumed no earlier than June 15.

"Not all countries have opened borders yet. We're monitoring the dynamics of opening the borders of partner countries, neighboring states," he said during a "Freedom of Speech by Savik Shuster" panel show on Ukraine TV channel on May 29.

Turkey has declared readiness for an early resumption of air traffic with Ukraine, while negotiations are yet to be finalized.

Also, after the approval of the relevant safety protocols at the interstate level, regular flights will soon be restored with Georgia.

Also, some countries are planning to launch international flights in the near future.

"In particular, Austria, Romania, Azerbaijan, Slovakia, Greece, and Georgia have restrictions on flights until the end of May. In early June, Turkey plans to resume international air travel. In Estonia, restrictions will be in place until June 7. Bulgaria, Indonesia, Iceland, Cyprus, Costa Rica, Luxembourg, Macedonia, Portugal, Egypt, and Israel will open their air gates no earlier than June 15," the report says.

In addition, it will be possible to carry out Kyiv - Sofia flights in early July.

In addition, the borders of Cuba, Thailand, and Moldova will be closed until late June, while the Dominican Republic and Armenia will reopen from July.

"Some countries didn't restrict international air traffic amid the coronavirus pandemic, including Belarus, the UK, Iran, Ireland, Korea, Mexico, Germany, the Netherlands, and the Czech Republic (although the airport in Prague is on lockdown). Qatar Airways, remains one of the few carriers worldwide to have retained its cargo and passenger traffic to a number of countries in Western Europe, Asia and Australia," reads the report.

If you see a spelling error on our site, select it and press Ctrl+Enter
Tags:News of UkraineUkrainetrafficflightsairtravelresumptionShmyhal