The victims were hospitalized in an ambulance. 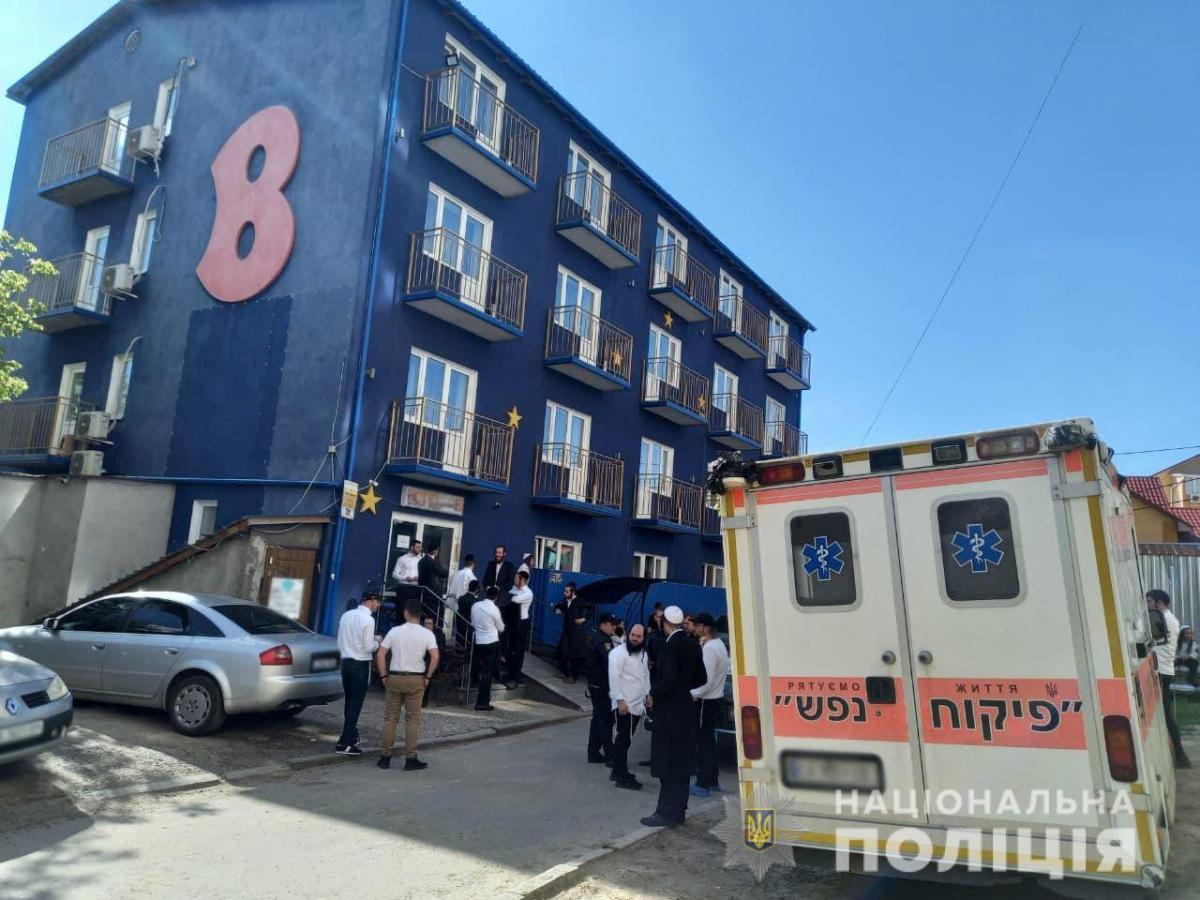 Investigators from the Uman District Police Department have launched a criminal probe into an act of hooliganism in which two citizens of Israel who are members of the Hasidic community were wounded in the Ukrainian town of Uman.

It was reported by the media relations office of Cherkasy region's police.

The shooting incident, which happened on Sophia Perovskaya Street in the town's so-called Hasidic quarter, was reported at 03:00 p.m. Kyiv time on May 22, 2021.

The victims were hospitalized in an ambulance.

Police officers have been examining the scene, collecting evidence, interrogating eyewitnesses, and gathering explanations from eyewitnesses.

They are now establishing the identity of the attacker who had escaped before law enforcement officers arrived.