They have been recalled. 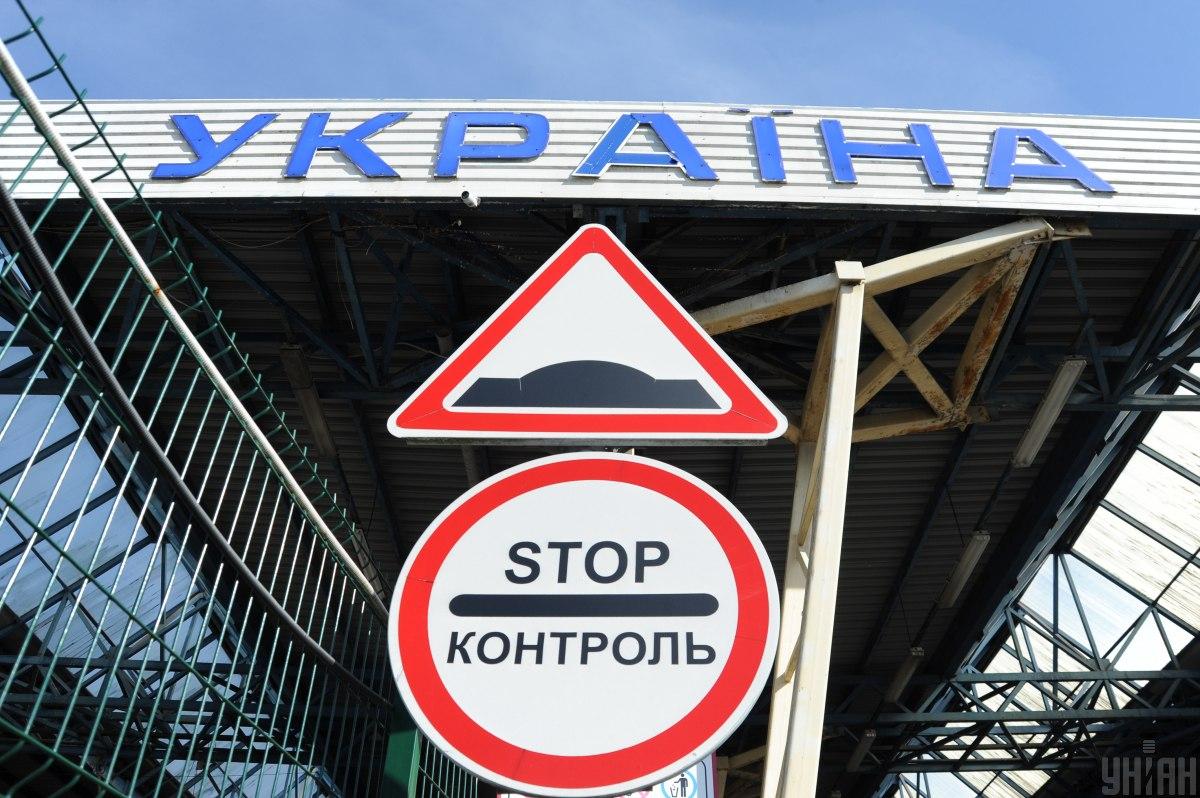 Two employees of the Ukrainian Embassy in Poland have been caught red-handed at the border while trying to smuggle foreign currency, gold and cigarettes into that country.

"Yesterday, two employees of the Ukrainian Embassy in Poland were caught red-handed – they were detained at the border while trying to smuggle a large amount of currency, gold and cigarettes in an official car from Ukraine into Poland. That's outrageous for the Foreign Ministry," Ukraine's Foreign Minister Dmytro Kuleba wrote on Facebook.

According to the minister, both employees have already been recalled from a long-term mission abroad.

"Their work at the embassy has ended. All formalities on this issue will be completed in the next couple of hours," the official said.

Kuleba added a disciplinary probe would be launched against both employees.