The border guards seized religious books, as well as those of foreign authors that were published in Ukraine and abroad. 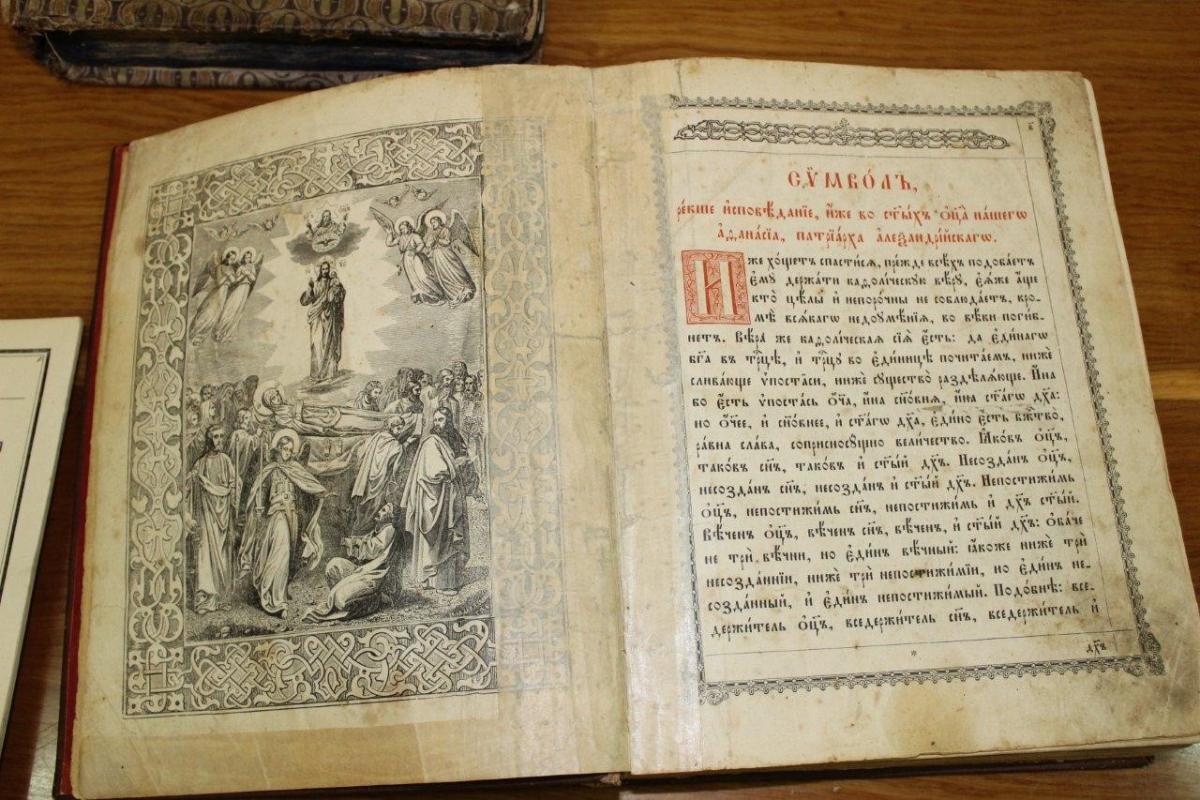 A citizen of Slovakia has been detained by Ukraine's border guards amid an attempt to smuggle 13 books of the early 20th century.

That was reported by the press service of Ukraine's State Border Guard Service.

Read alsoUkraine's border guards detain Moldovan citizen wanted by Interpol for over 16 yearsThe smuggler was detained late on June 7. The 50-year-old man was hiding 13 printed ancient books in his Volkswagen car while trying to leave Ukraine through the Malyi Bereznyi border crossing.

"Tonight, the officers of the Chop border unit, together with customs officers, prevented an attempt to smuggle a batch of books that may be of cultural value," the report says. 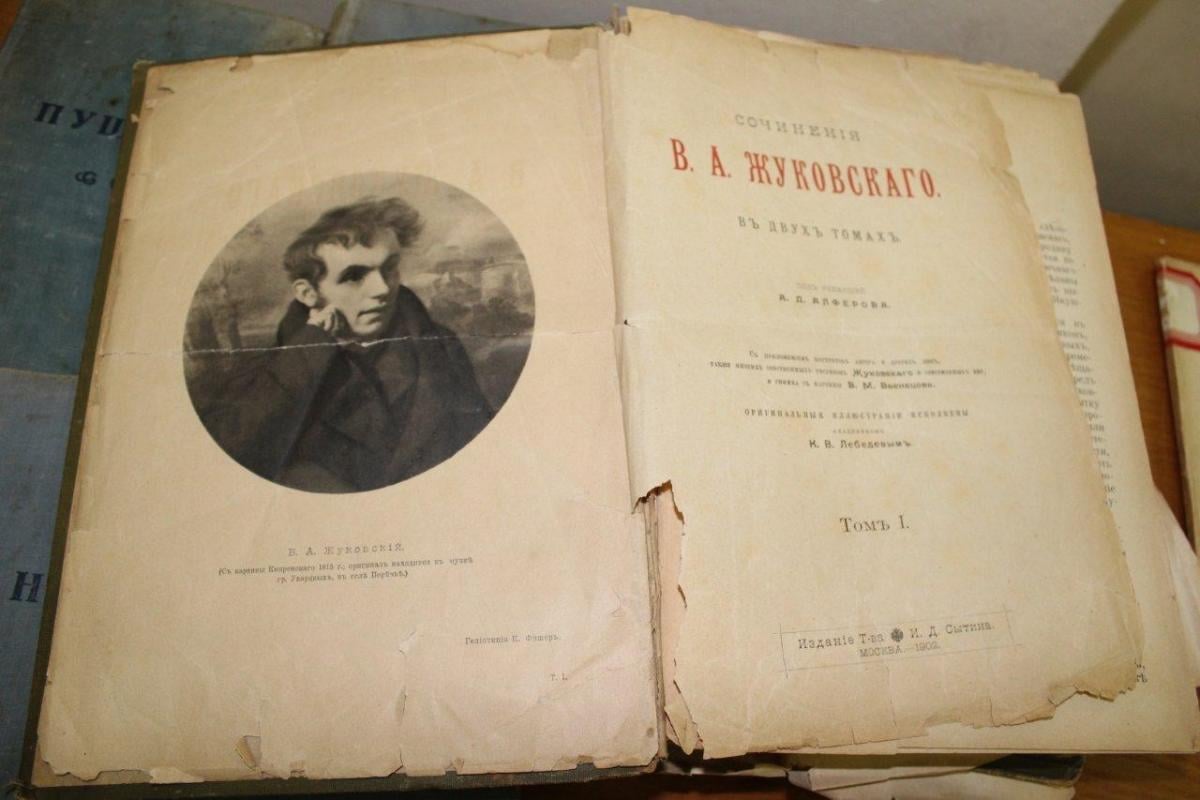 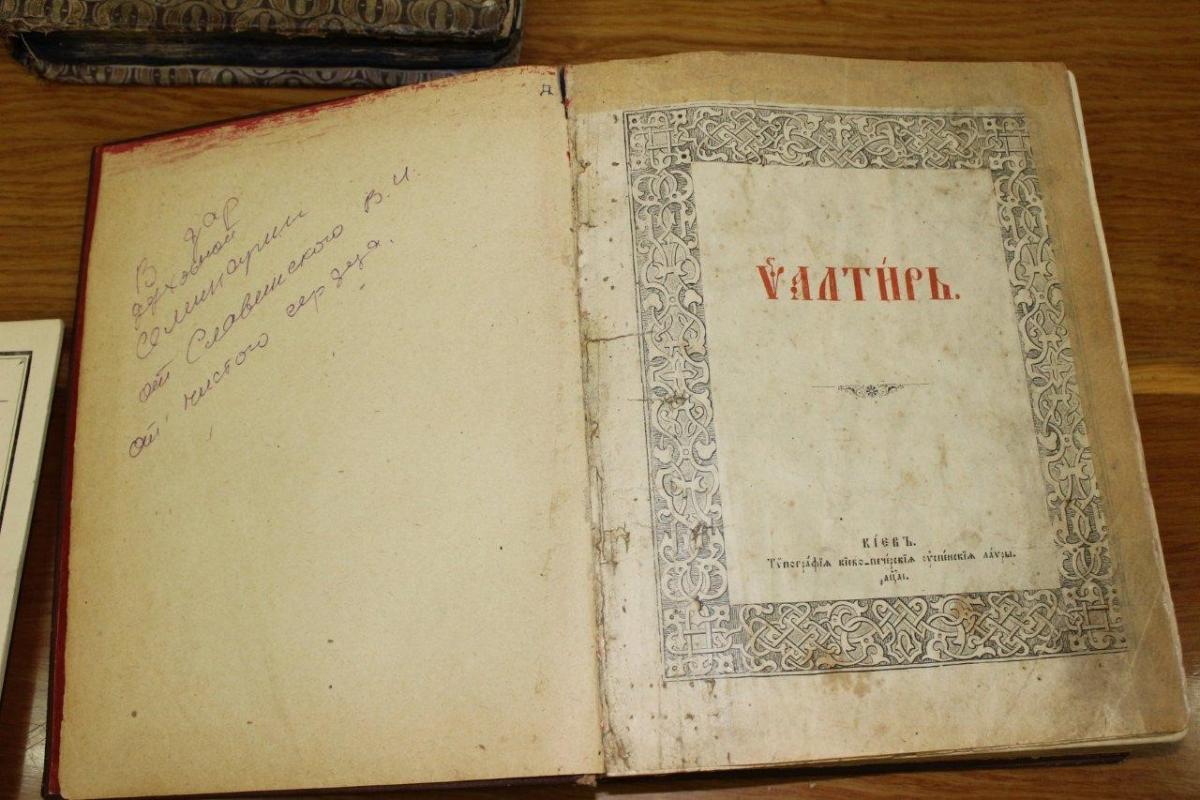 According to the border guards, they found and seized religious books, as well as those of foreign authors that were published in Ukraine and abroad. Experts are determining the historical and cultural value of the seized books.

This is not the first case of smuggling books out of Ukraine. Earlier, border guards in Sumy region detained a Ukrainian citizen who was trying to smuggle a collection of ancient books and coins into the Russian Federation.

Later, a citizen of Belarus was detained in Ukraine's Zhytomyr region amid an attempt to smuggle an old copy of the Holy Bible out of Ukraine.