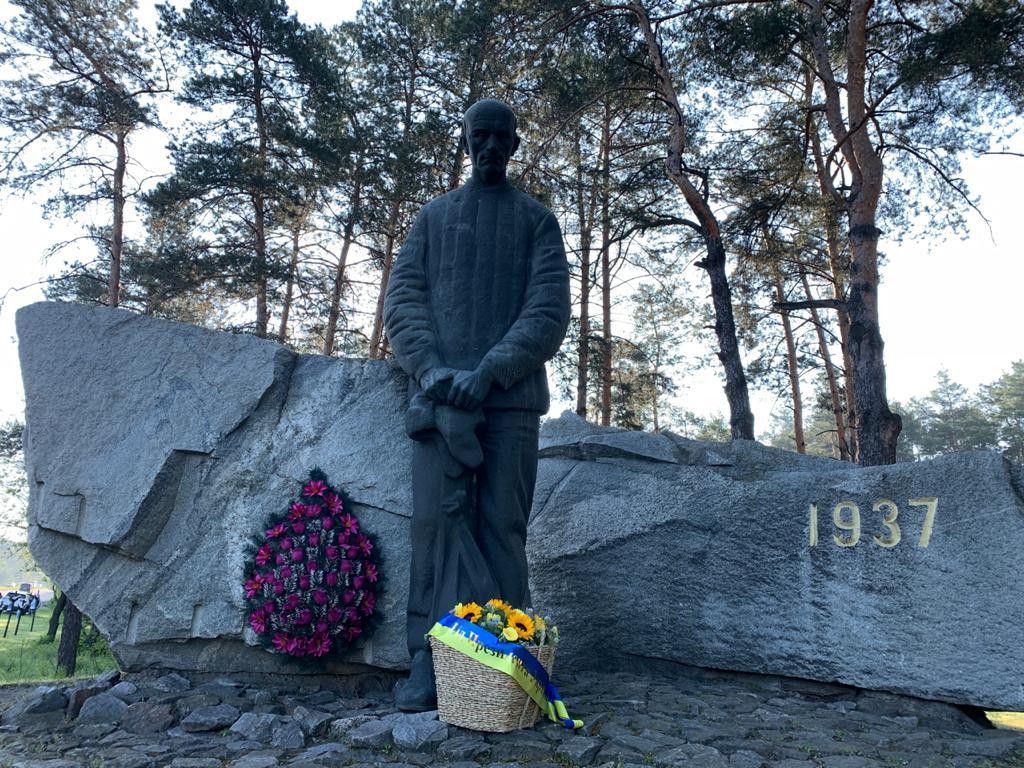 On Day of Remembrance of the Victims of Political Repression, President Volodymyr Zelensky of Ukraine honored the memory of those who fell victim to the totalitarian regime.

That's according to the President's Office.

"The totalitarian system used barbaric methods of reprisal, destroying thousands of fates and turning thousands into camp dust. The Bykyvnia forest on the outskirts of Kyiv is a notorious symbol of these crimes. In 1937-1941, it served as a secret burial site for victims of political repression, tortured and shot by the NKVD in Kyiv prisons," the press service quoted Zelensky as saying.

Historians say the number of those killed and then buried in the Bykyvnia forest could reach nearly 100,000.

"Keeping this in mind, the modern generation of independent Ukrainians and the Ukrainian state will always put protection of life, health, freedom and dignity of each person as their highest value," the head of state emphasized. 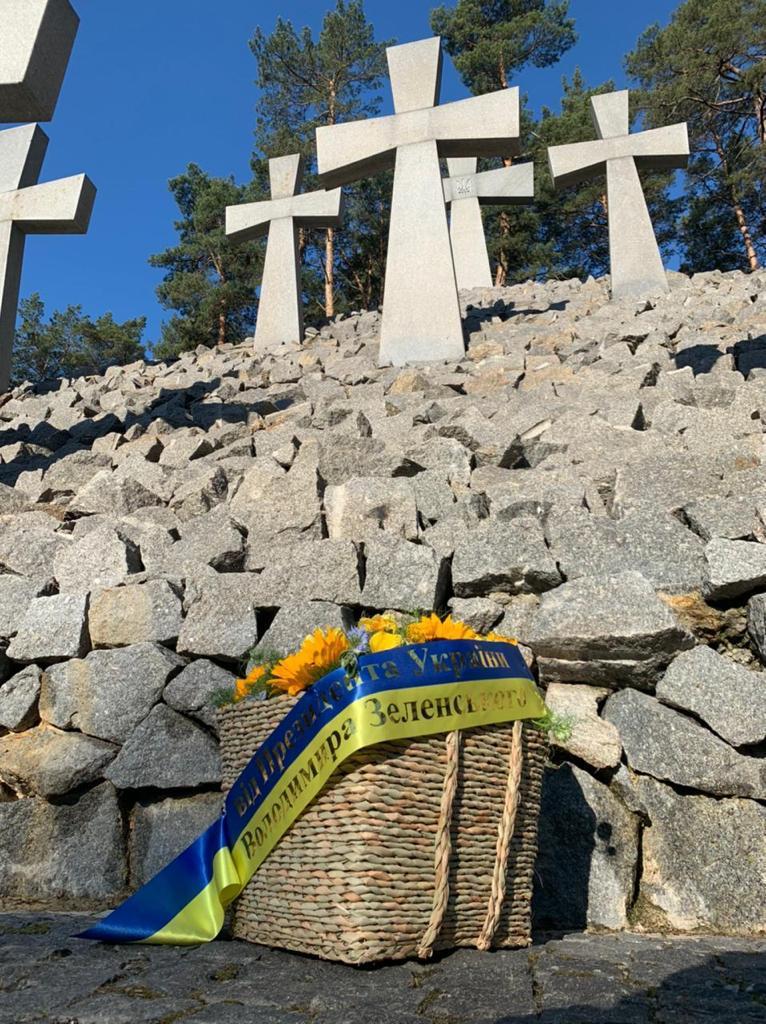 At the Bykyvnia Graves National Historical and Memorial Reserve, flowers were laid on president's behalf.

"Today we honor the memory of every victim and bow our heads to those who survived the hell of political repression," the president said.

If you see a spelling error on our site, select it and press Ctrl+Enter
Tags:News of UkraineSovietUnionrepressionremembranceZelensky