It aggregated information on the mobility of Kyivstar mobile operator phone users, as well as data on the use of bank cards, and information coming from Apple. 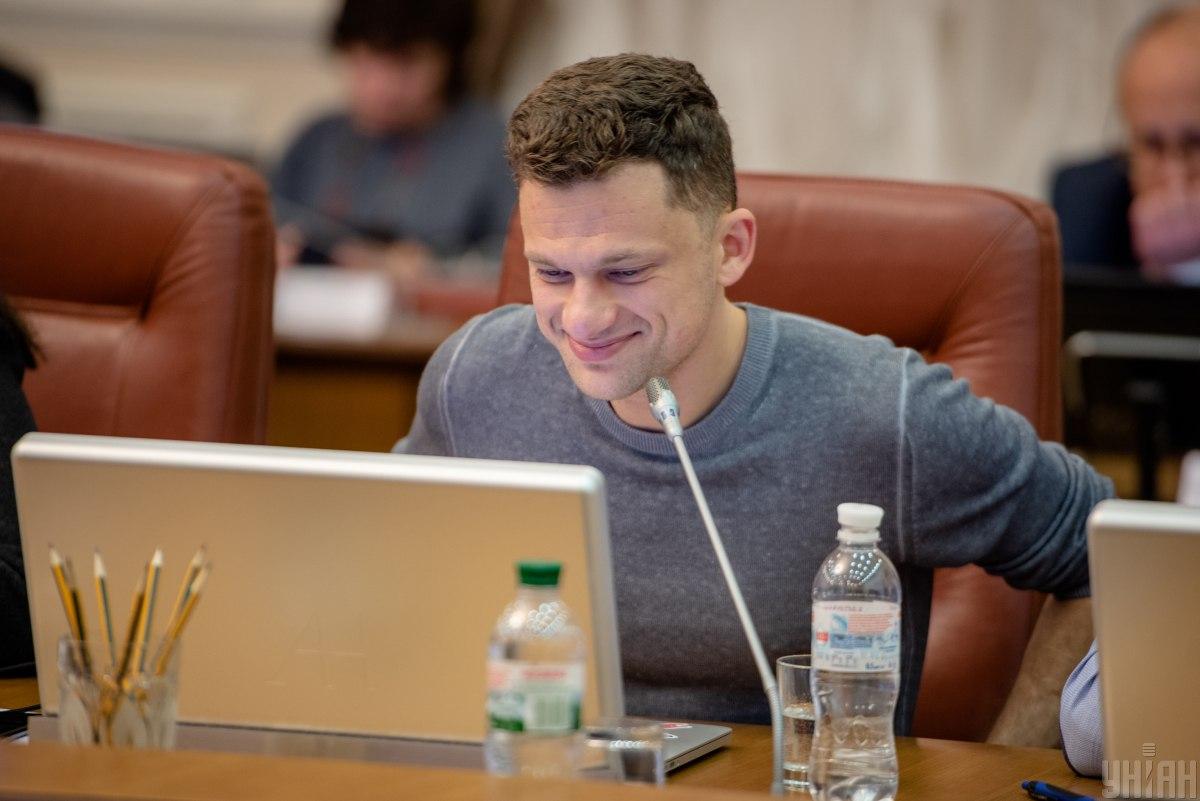 Former Minister of the Cabinet of Ministers of Ukraine Dmytro Dubilet has announced the creation of an information panel (dashboard), allowing the government to monitor people's compliance with the self-isolation regime across the country's regions.

"We added a new cool dashboard. Now we can see how Ukrainians adhere to self-isolation in different regions and observe daily dynamics," he wrote on Facebook.

According to Dubilet, the dashboard contains aggregated data on the mobility of Kyivstar mobile operator phone users, as well as on the use of bank cards, and information coming from Apple.

Dubilet said first dashboard graphs had shown that almost 60% of the residents of cities of Kyiv region remained at home on Easter holidays; while residents of Kherson region were the most disciplined over the weekends (61% of them stayed home every Sunday during quarantine).

If you see a spelling error on our site, select it and press Ctrl+Enter
Tags:News of Ukrainedigitalizationquarantinetracking