Other coaches will be training the team for a new season. 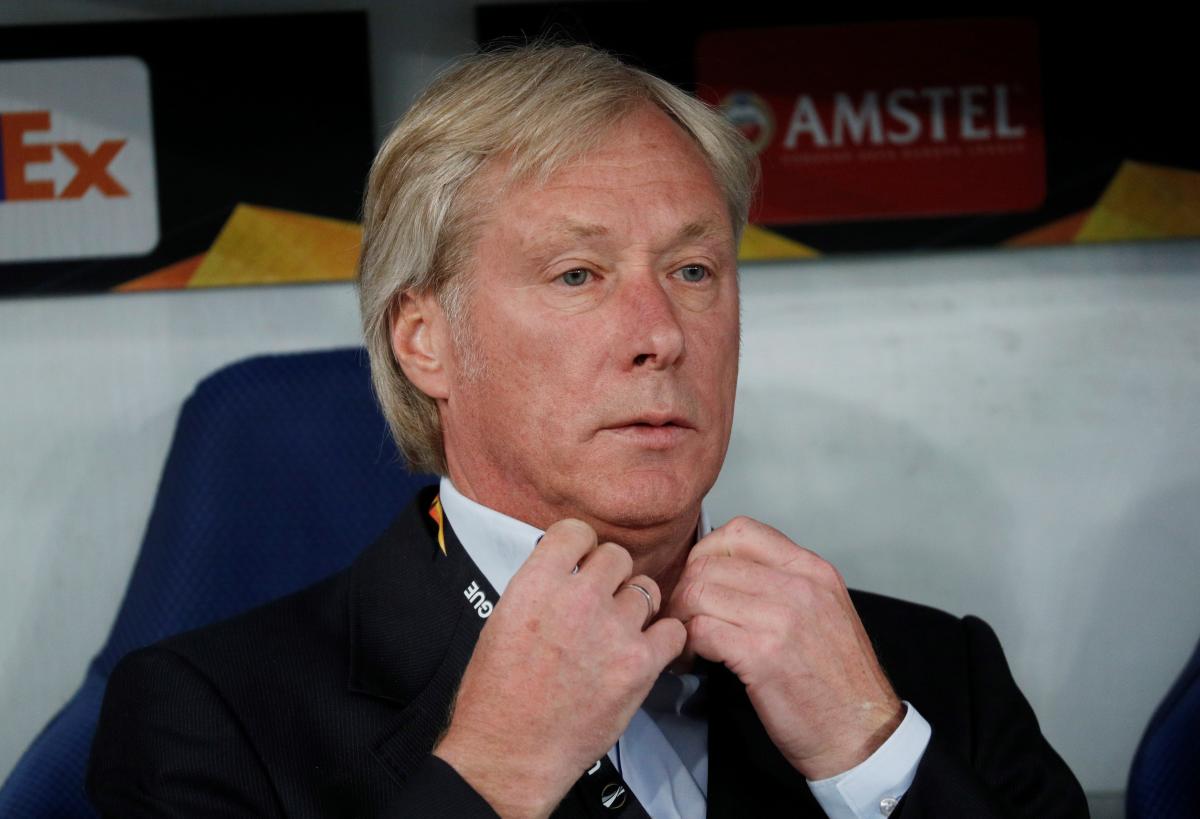 The entire coaching staff, including Vadym Yevtushenko, Serhiy Fedorov, and Mykhailo Mykhailov, was dismissed together with Mykhaylychenko, it said on its website.

Dynamo will begin preparations for the new season with a new coaching staff. The FC said it would announce the new sports director's name later.

"The club's management and the large army of Dynamo fans cannot be satisfied with the current level of the team's performance, the lack of progress that is needed to fight for the title of champion of Ukraine and to successfully perform in European club tournaments. Thus, Dynamo's game must reach a qualitatively new level," the FC said.

Mykhaylychenko became manager for the team in August last year.

Under his management, Dynamo won the Ukrainian Cup and took second place in the Premier League. At the same time, in the last round of the Premier League, the Kyivans lost to FC Kolos Kovalivka and could be left outside the Champions League.