Until 2028, almost a third of the country's population should go in for sports. 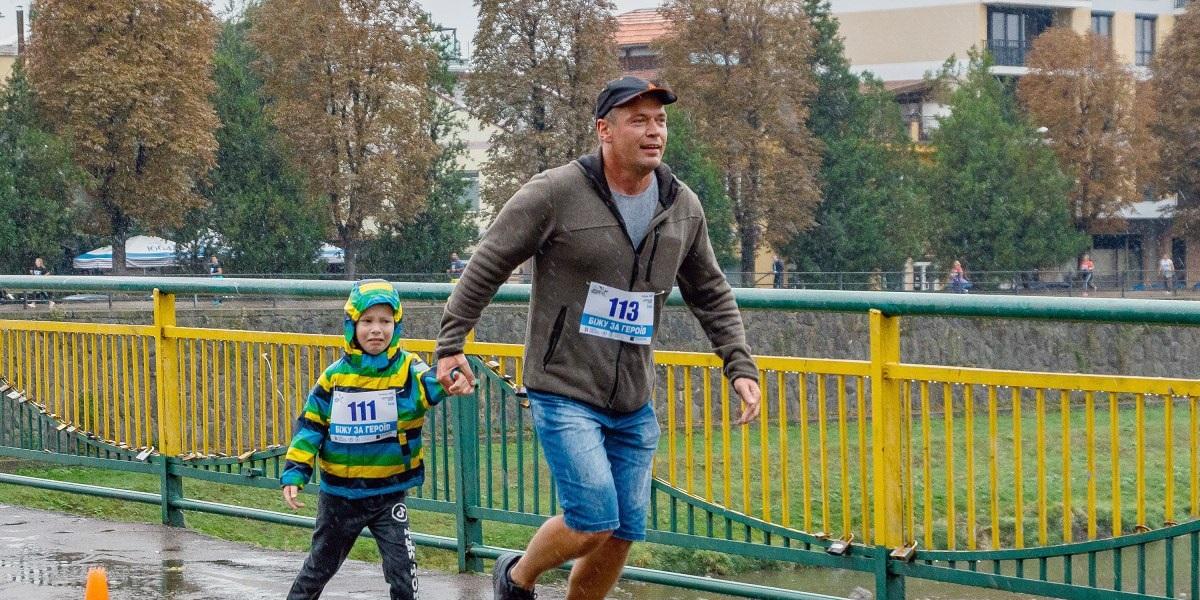 The Cabinet of Ministers of Ukraine has approved the strategy for the development of physical culture and sports.

That's according to the Ministry of Youth and Sports.

The strategy will be implemented in three stages until 2028.

Read alsoHealth Ministry to deploy makeshift hospital at Kyiv's Palace of SportsThe program is aimed at popularizing sports among Ukrainians, as well as creating a positive image for the country in the international arena.