The minister says it will help create new jobs and develop infrastructure. 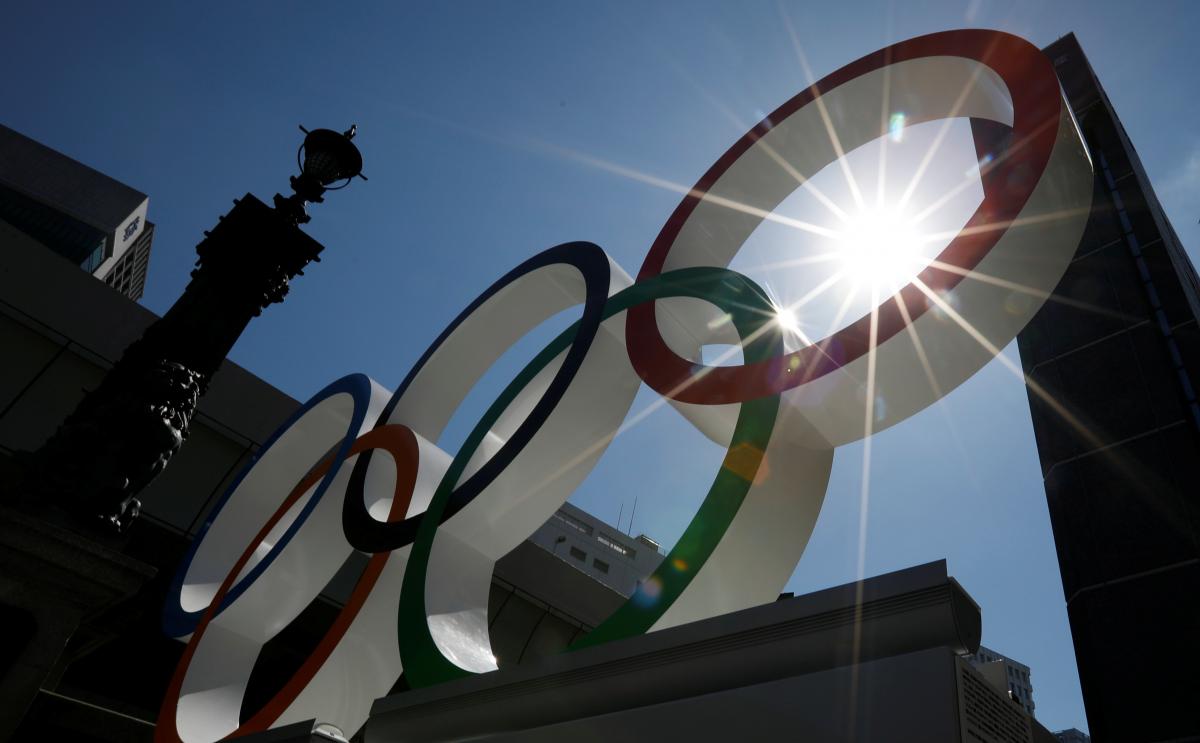 The Ukrainian Ministry of Youth and Sports expects to host the Olympic Games in Ukraine in 2030-2032.

This was announced by Minister Vadym Hutsait, according to the media outlet Suspilne Sport.

"We are looking at 2030 and 2032. We are assessing where it will be held in Ukraine, how much it will cost. We are looking more at the Winter Olympics. We are also discussing the Youth Olympic Games, the Olympics for adults is an ambitious goal," the minister said.

"We believe that in 10 years, our country will see development, and we will be able to host the Olympic Games," the minister added.

He also noted that hosting the Olympics could help create new jobs, develop infrastructure, and encourage tourists to visit the country.

"We need to set ambitious goals. Holding the Olympics is a great goal for us. What are the Olympics? We will build infrastructure, we will attract everyone, there will be available [jobs] so that people do not go abroad, but work in Ukraine to build sports facilities. Tourists will come to us – this is tourism," he said.