Criminal proceedings have been launched into the incident. 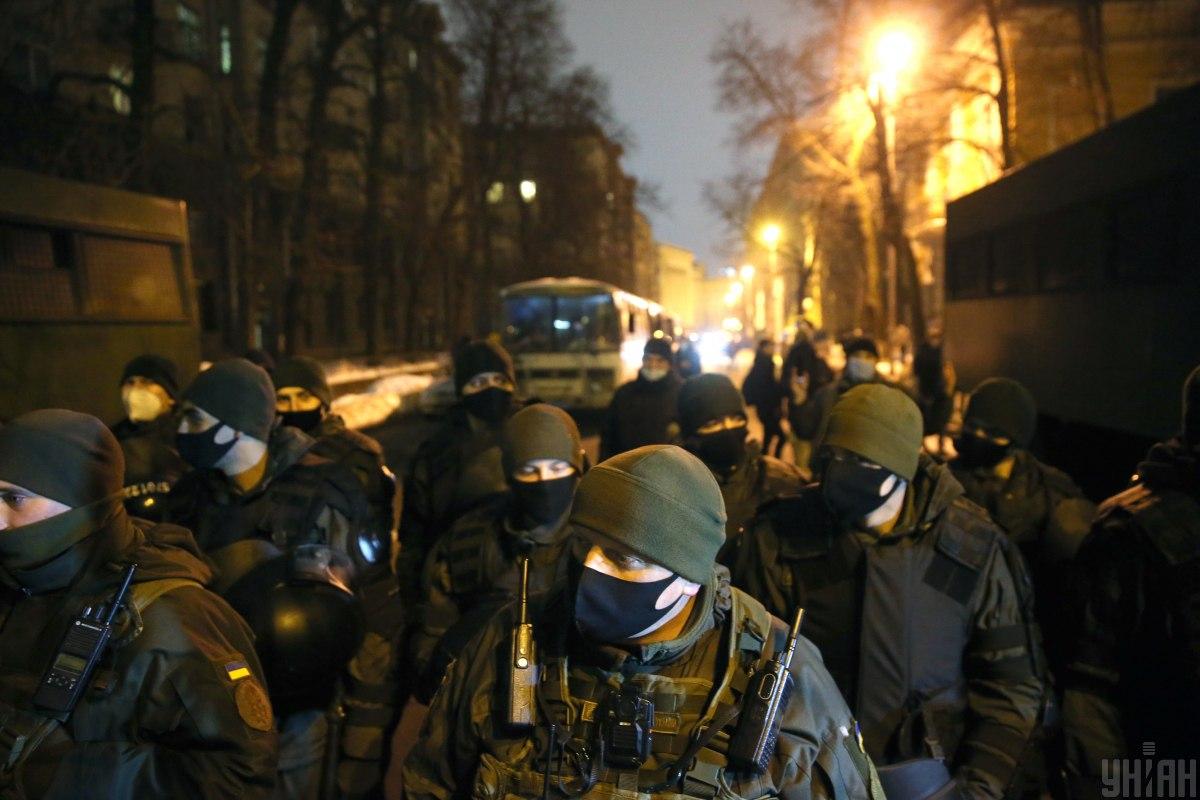 Seventeen protesters have been detained / Photo from UNIAN, by Viacheslav Ratynsky

Seventeen protesters have been detained amid clashes with police on Bankova Street in Kyiv during a rally against activist Serhiy Sternenko's imprisonment.

Criminal proceedings have been launched into the incident, the Kyiv police's media liaison office said on Facebook on February 23.

"The police instantly react to all attempts attempted provocations and clashes. During the clashes, protesters used pepper spray and threw flares at law enforcement officers. As a result, 17 active participants who violated law and order were taken to the police department," it said.

Kyiv investigators launched criminal proceedings under Article 342 (Resistance to a member of a law enforcement agency) of the Criminal Code of Ukraine.

The Kyiv police said in an update that all the detainees had been interrogated and released.

According to the police, 27 officers received injuries, including eye burns, during the riots.

They estimate over 2,000 people took part in the rally. 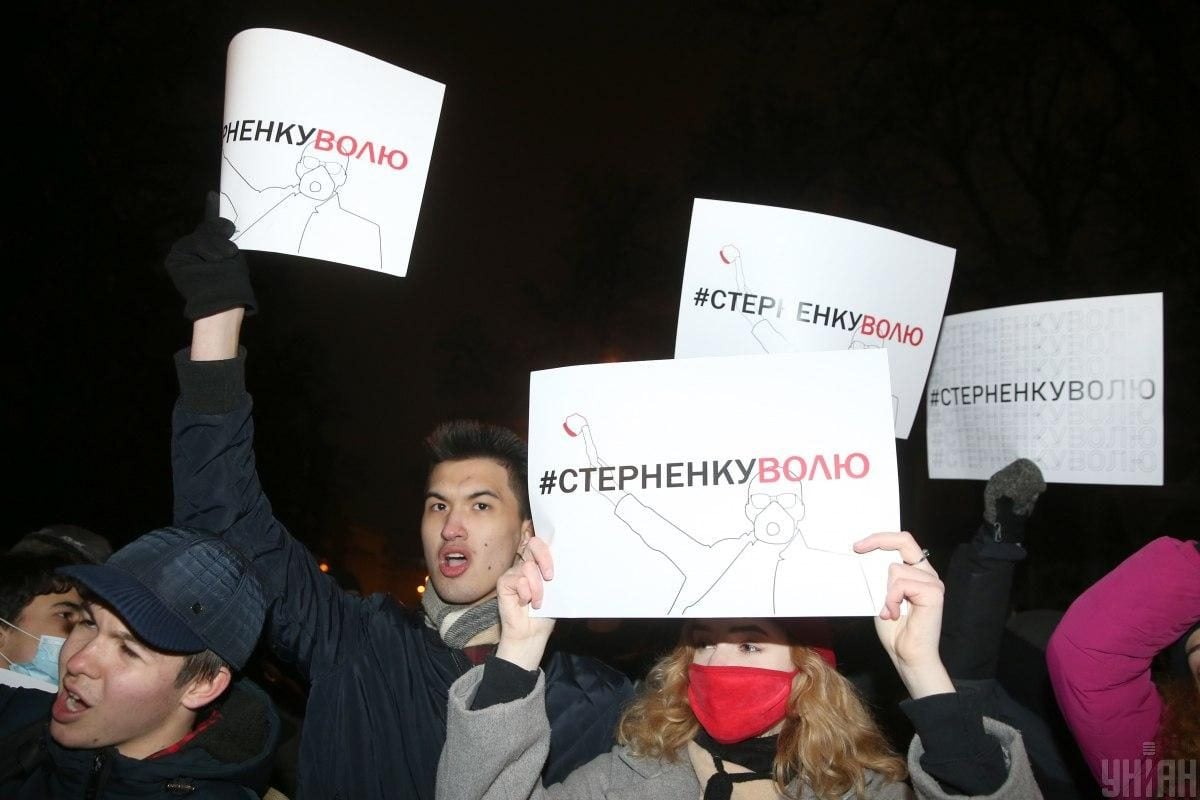 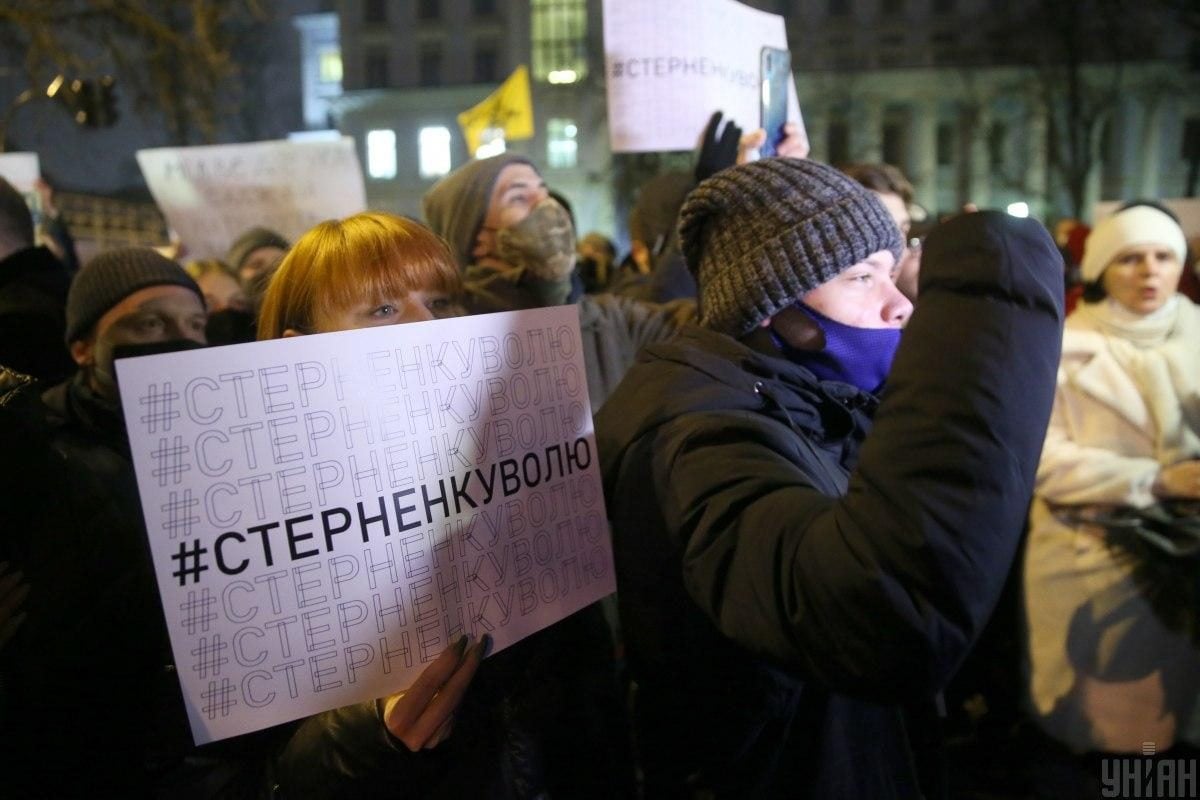 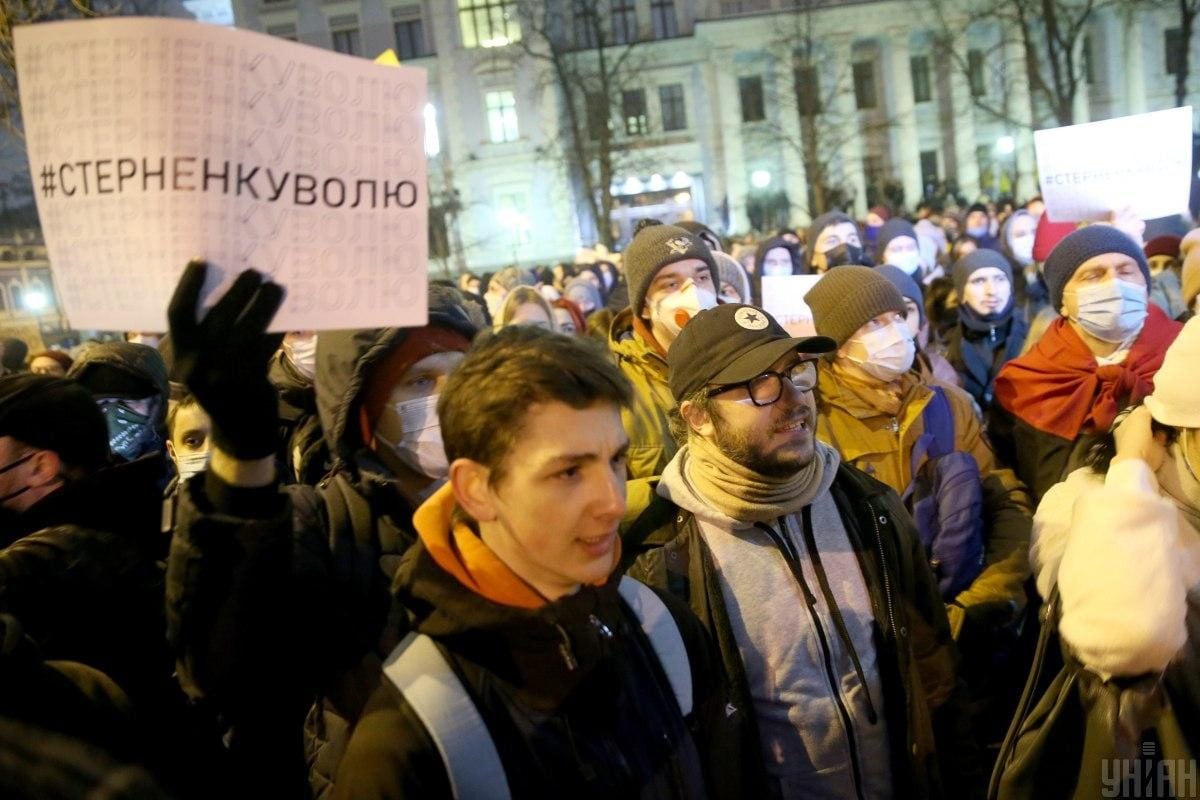 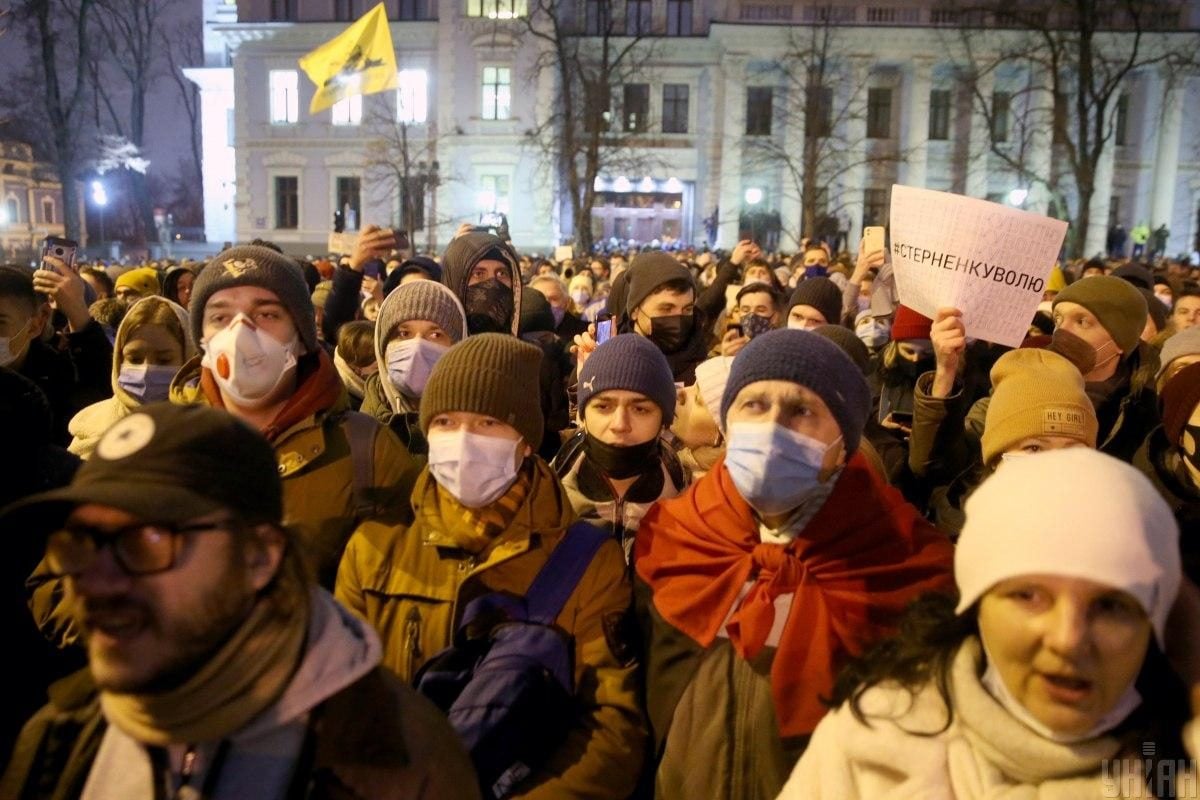 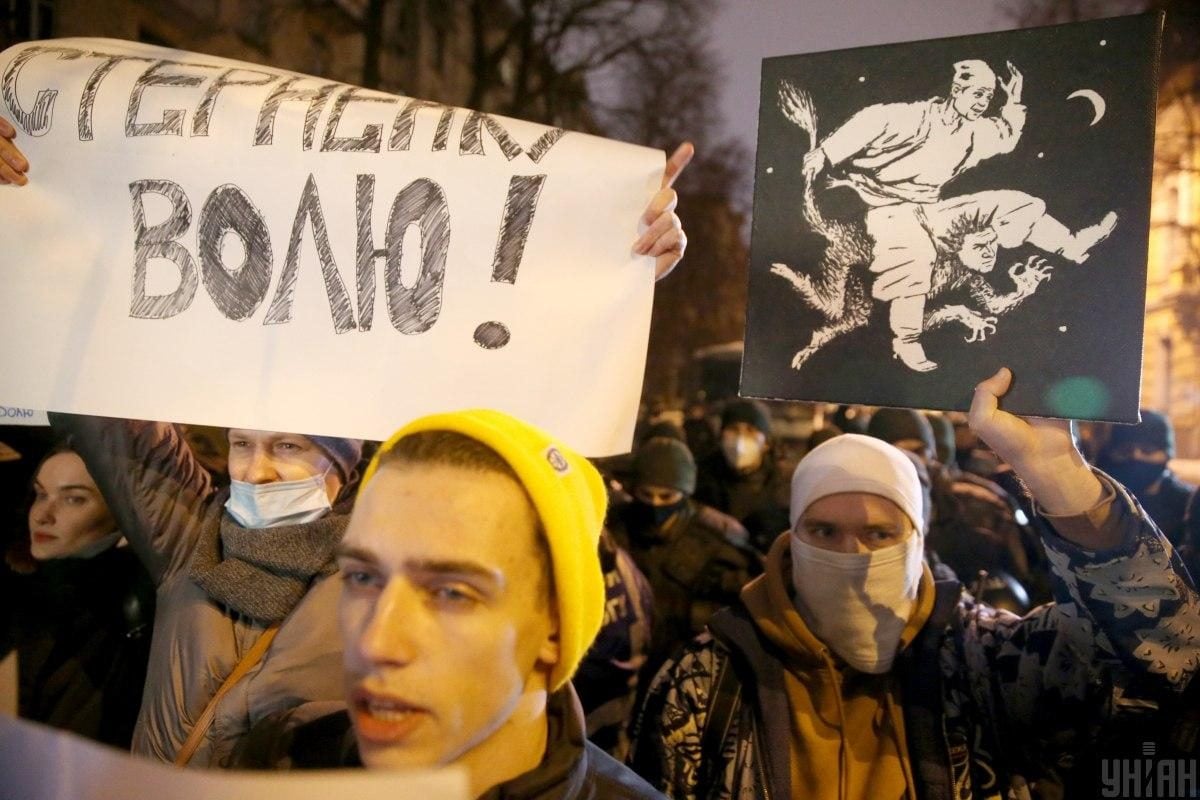 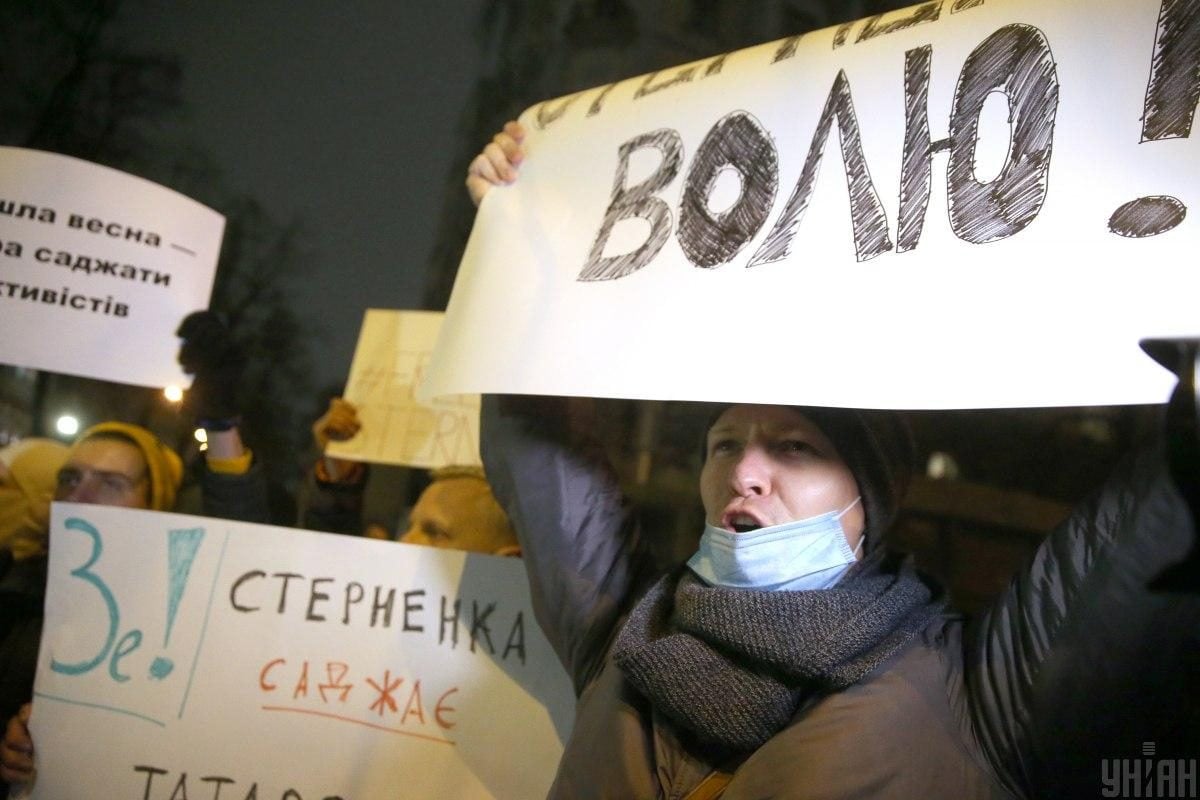 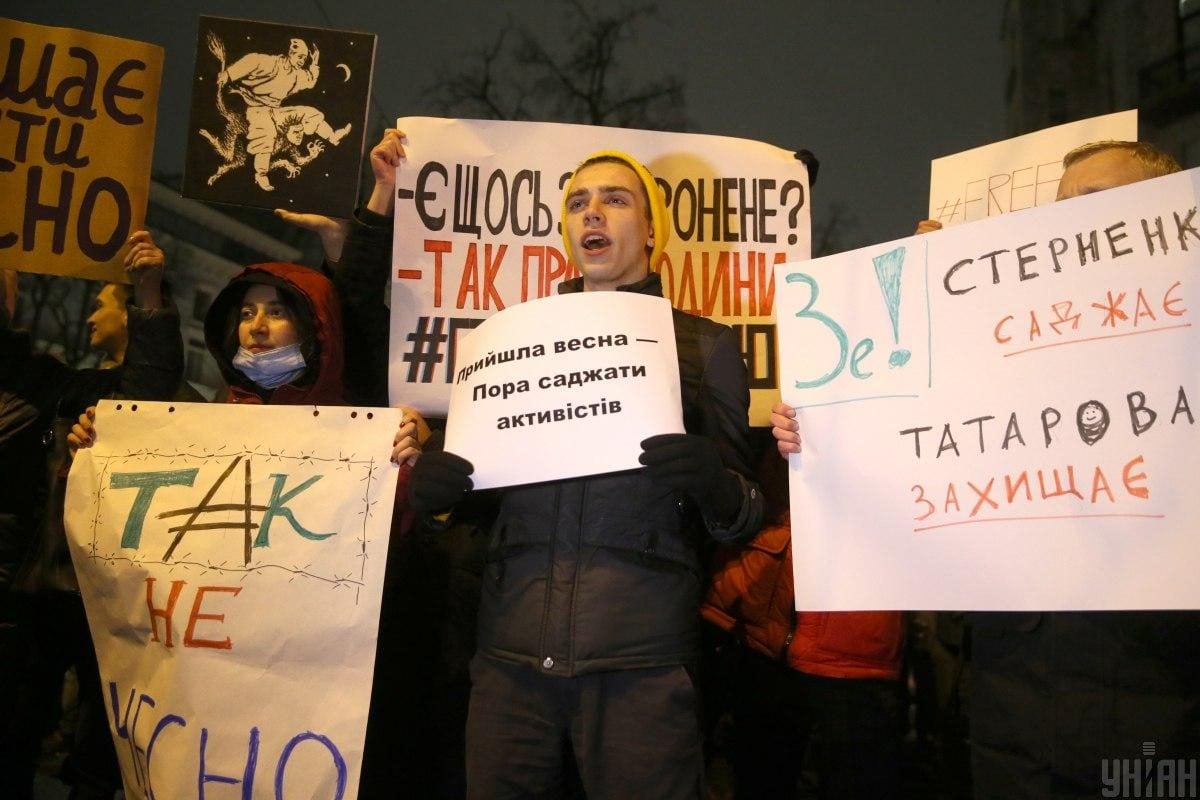 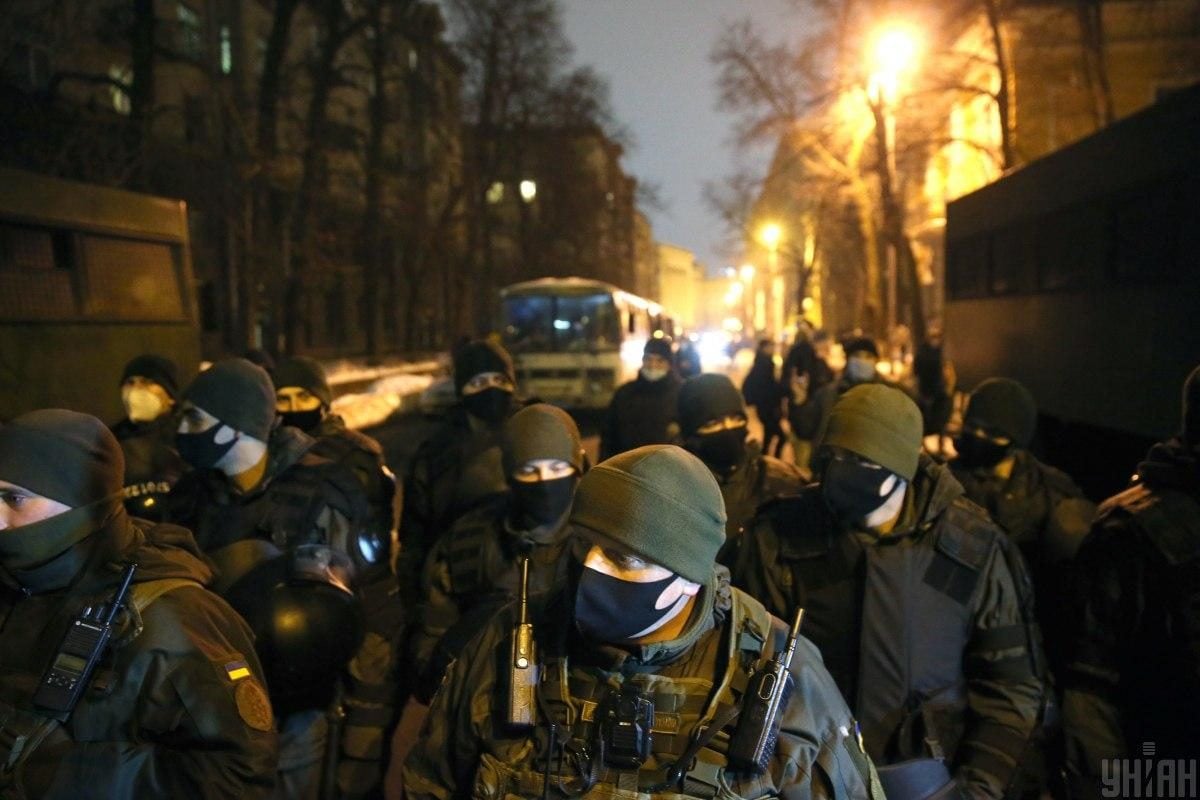 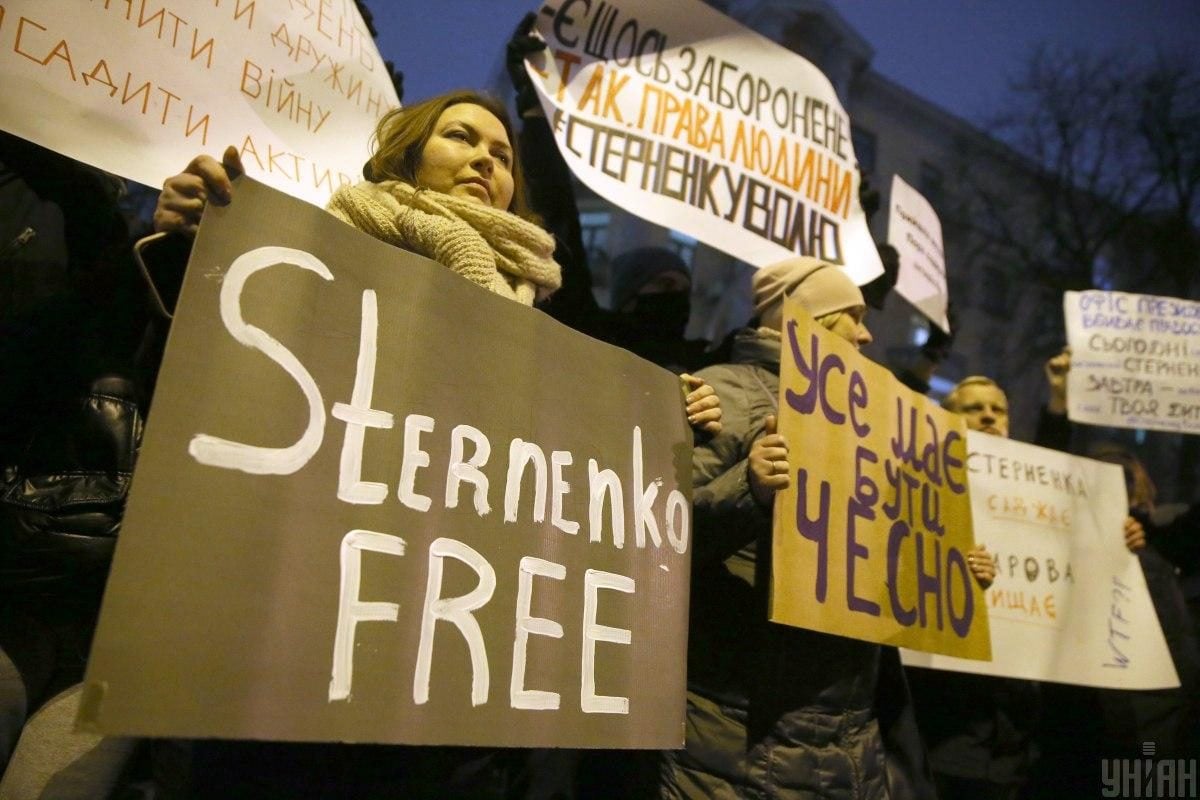 Hundreds of people took to the streets in Kyiv in protest against Sternenko's imprisonment on February 23.