Earlier, the court found him guilty of a seizure of UAH 300 (US$11) during abduction. 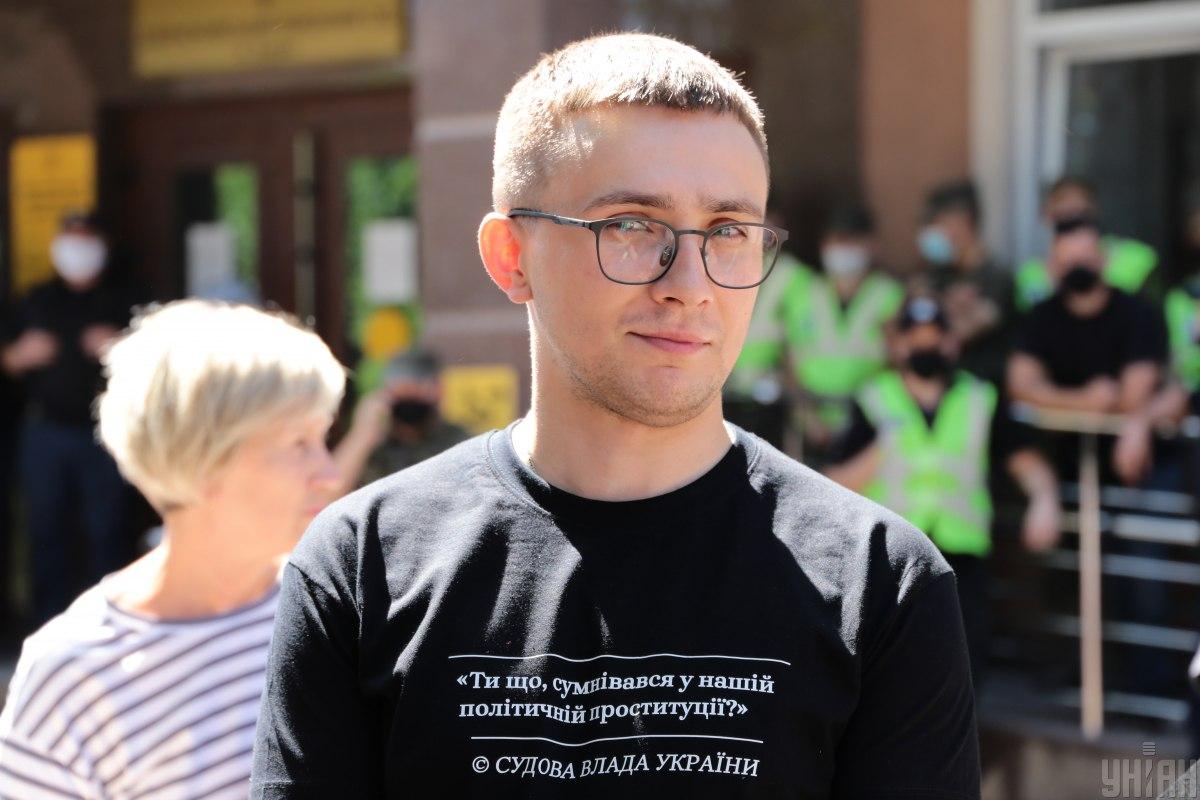 Odesa's Court of Appeal has acquitted local activist Serhiy Sternenko under Article 187 of the Criminal Code of Ukraine (robbery).

Earlier, the court found him guilty of a seizure of UAH 300 (US$11) during abduction.

The court's ruling has been reported on Sternenko's Telegram channel.

Read alsoPresident's Office building in Kyiv vandalized during rally in support of jailed activist (Photo)"I've been acquitted under Article 187. This is the same UAH 300 for which they gave me seven years [in prison] with confiscation... It's too early to rejoice. Article 187 has disappeared, this is good. But we expect what will be said under Articles 146 and 263, according to which I face up to seven years in prison," he said.

If you see a spelling error on our site, select it and press Ctrl+Enter
Tags:News of UkraineUkrainerobberycourtrulingsactivistcourthearingSternenko