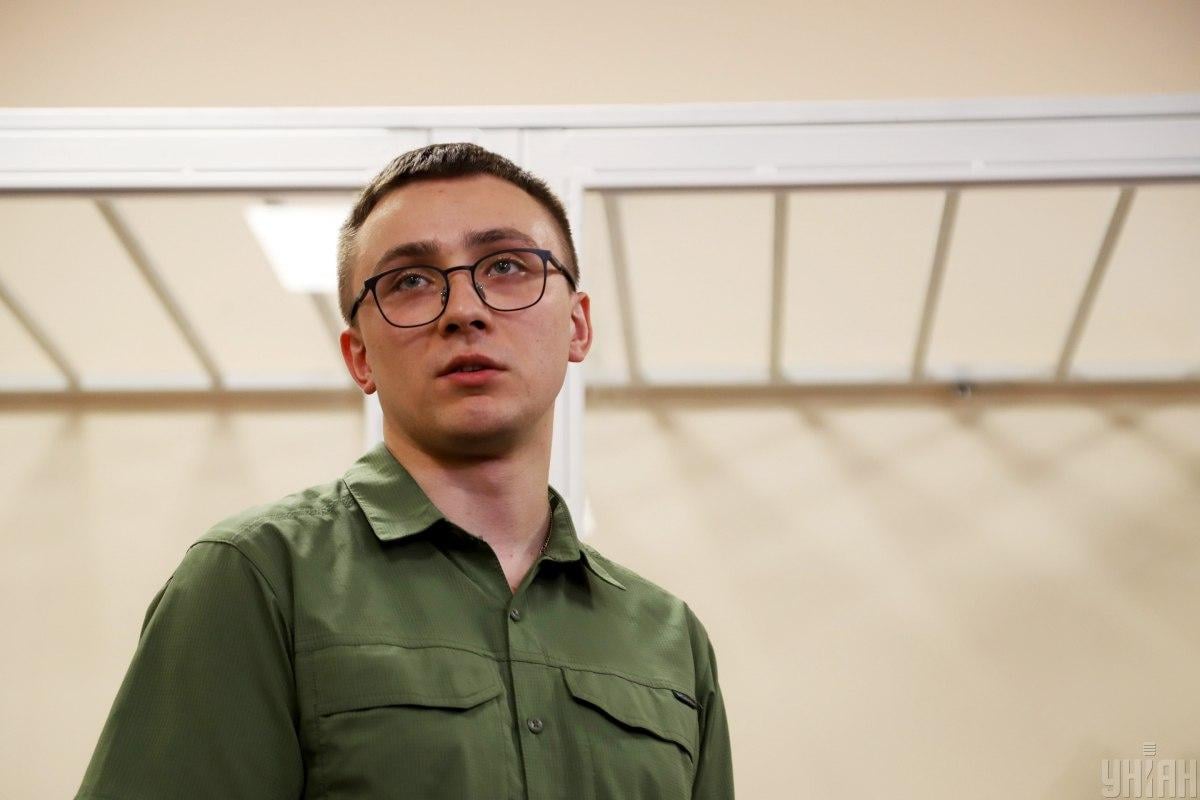 Odesa's Prymorsky District Court has passed a guilty verdict in the case of activist Serhiy Sternenko, who has been convicted of abduction.

The judges passed a guilty verdict on all counts, Sternenko wrote on Telegram.

The ruling provides for seven years in prison and confiscation of half of the convict's property.

Read alsoIn a controversial murder case, judge puts under "house arrest" activist who claims acted in self-defenseThe prosecutor's office initially requested eight years for Sternenko with confiscation of all property on charges of abducting citizen Serhiy Shcherbych aiming to seize UAH 300 (US$11) from him.

Dumskaya reports that, as evidence of Sternenko's guilt, along with that of another convict who the court believes was his accomplice, the prosecutor's office provided the testimony of Shcherbych and an eyewitness who said they saw the victim being pushed into a car and driven away. The investigation also provided billing data for Sternenko and accomplice's phones that were supposed to confirm their involvement.

The court ruled that the convicts had sought to take possession of the victim's property – a bank card and a mobile phone.

An aggravating circumstance was the fact that at the time of the abduction, Shcherbych was a local elected official.

About a hundred of Sternenko's supporters have blocked the area outside the court, protesting the guilty verdict.

In 2015, Sternenko's house in the city of Odesa was searched. The activist voluntarily handed to law enforcers his air gun, a collectible knife, and a noise pistol.

Investigative actions were carried out on Shcherbych's report of his alleged abduction.

After the search, Sternenko was served with charge papers and put in custody before being bailed out.

Later, the activist was also accused of illegal possession of weapons.

Several criminal cases have been brought up against Sternenko, including homicide charges over the death of Ivan Kuznetsov, a person identified as one of the attackers who assaulted Sternenko in 2018 in what Sternenko believes were attempts on his life.

If you see a spelling error on our site, select it and press Ctrl+Enter
Tags:News of UkraineOdesaverdictSternenko