The Odesa activist was sentenced to seven years and three months in prison. 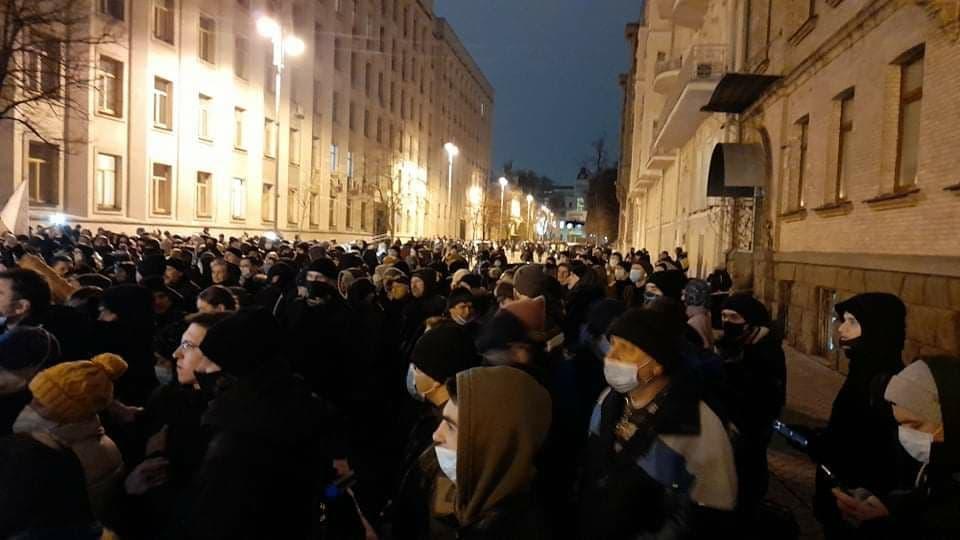 The rally is being held outside the President's Office on Bankova Street, Kyiv / Photo from UNIAN

Hundreds of people have taken to the streets in Kyiv in protest against Odesa activist Serhiy Sternenko's imprisonment.

Bankova Street was free for passage, but law enforcement officers were checking whether people were not carrying arms or other prohibited and dangerous items.

Participants in the rally were shouting such slogans as "Freedom to patriots," "Evil [Interior Minister] Avakov," "Down with Ze [Zelensky]," and "Free Sternenko." 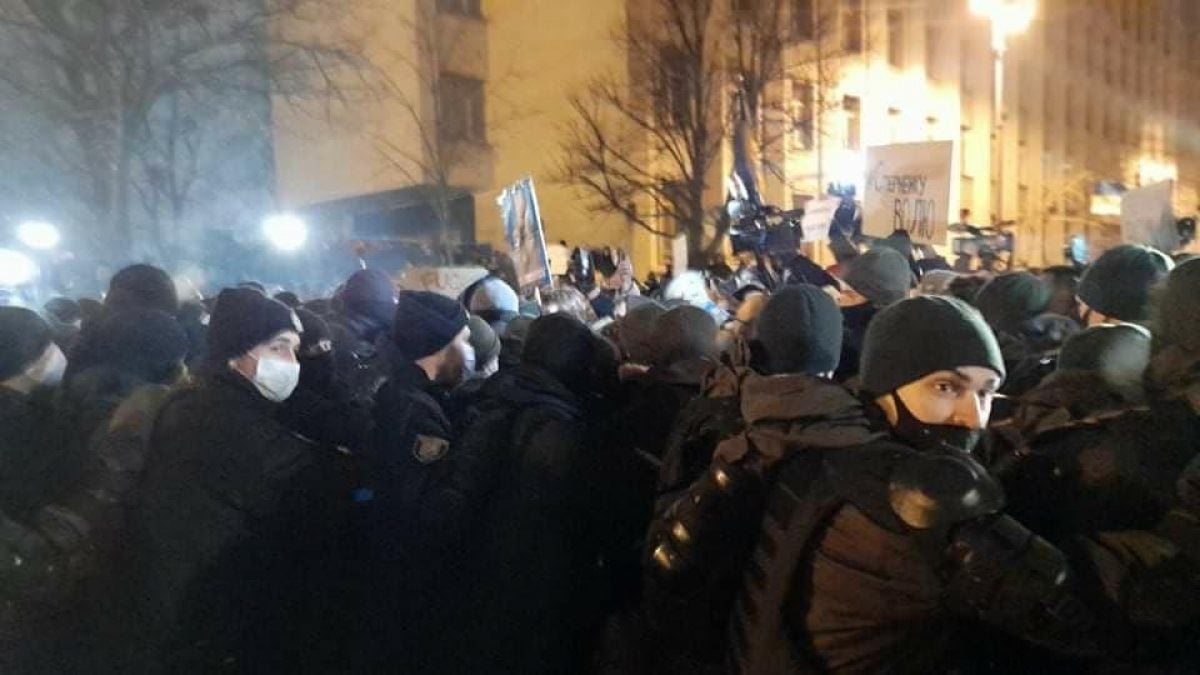 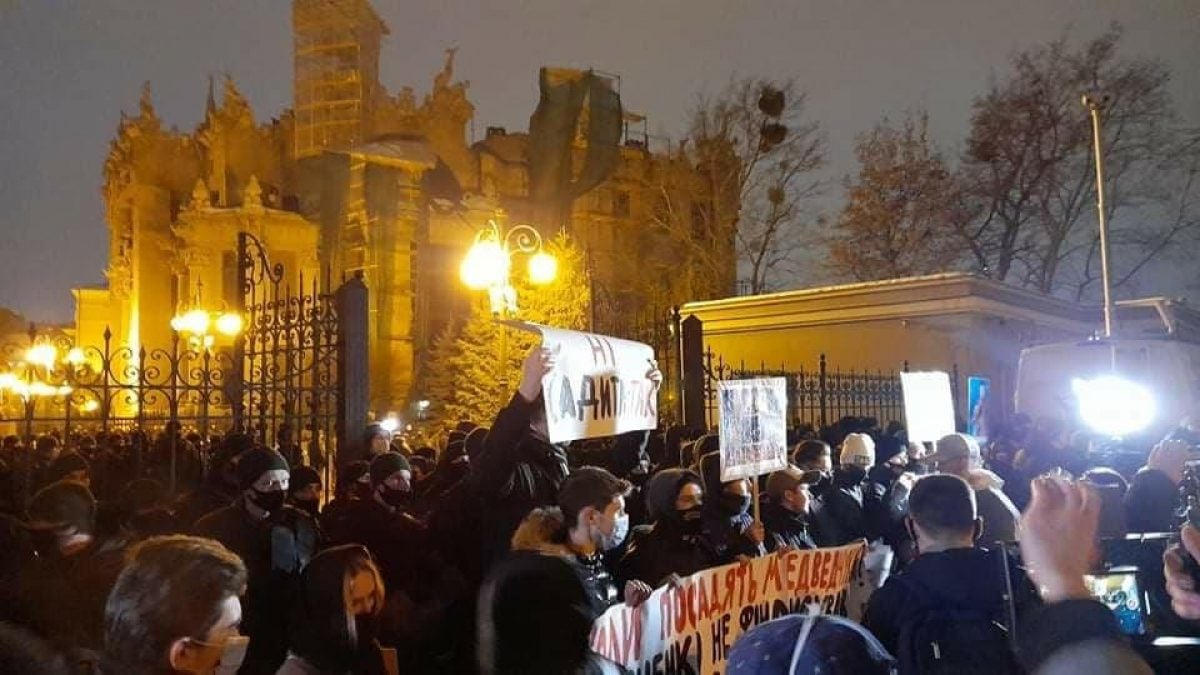 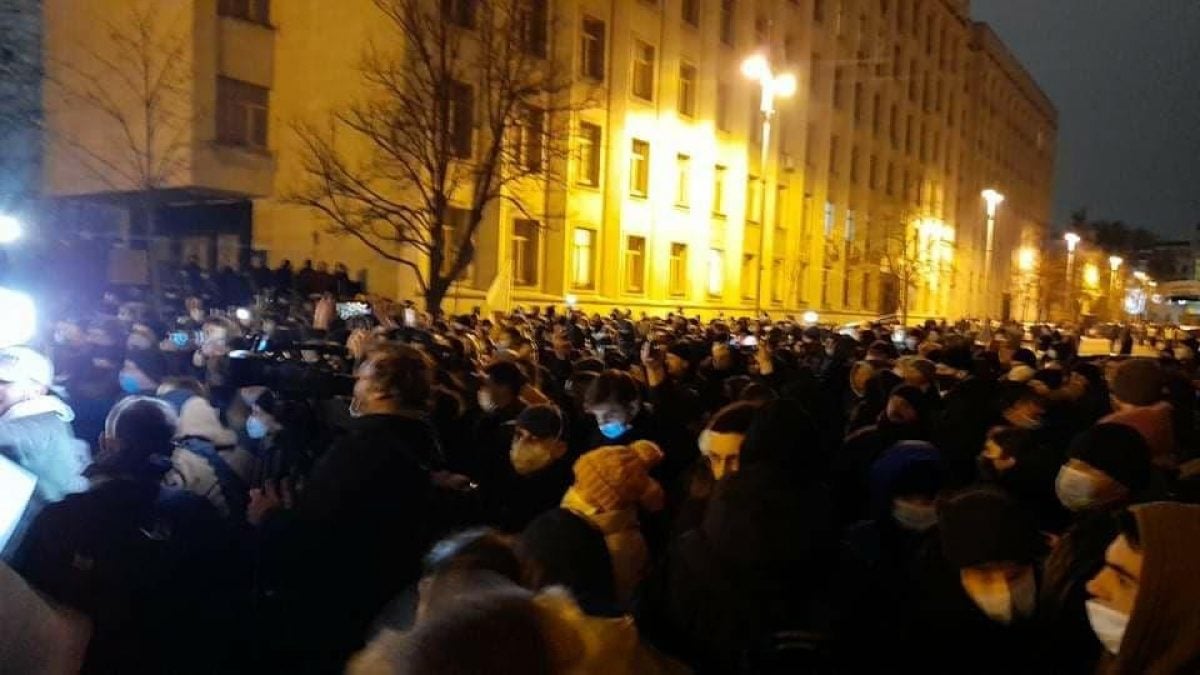 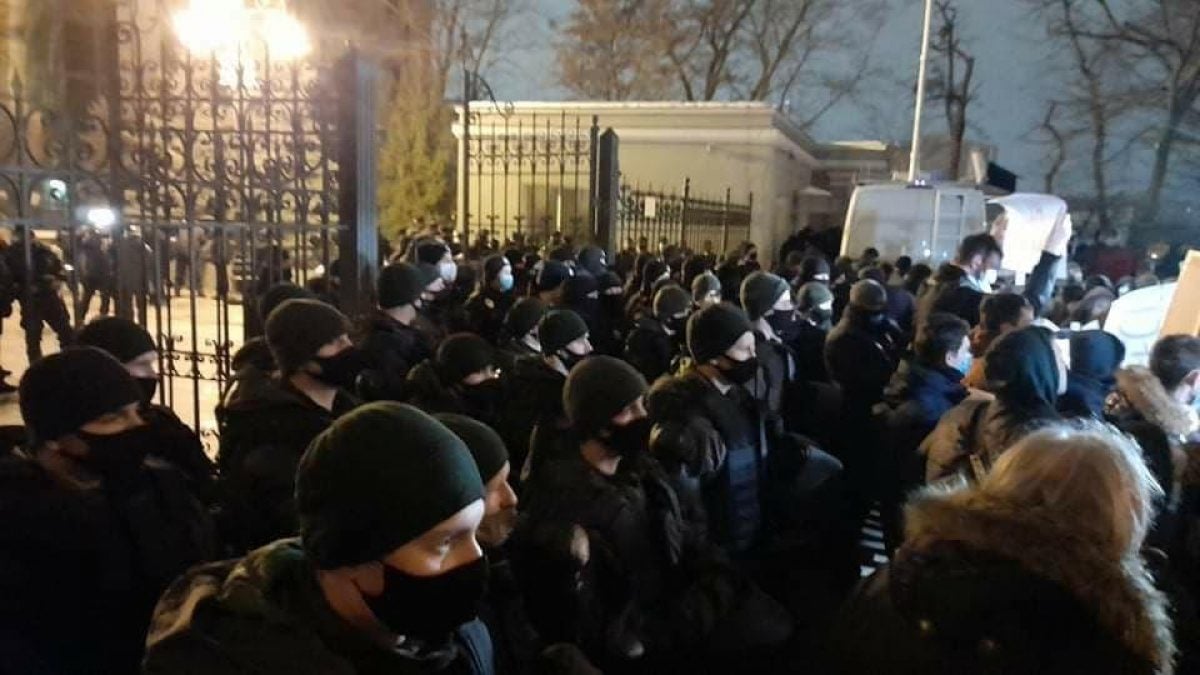 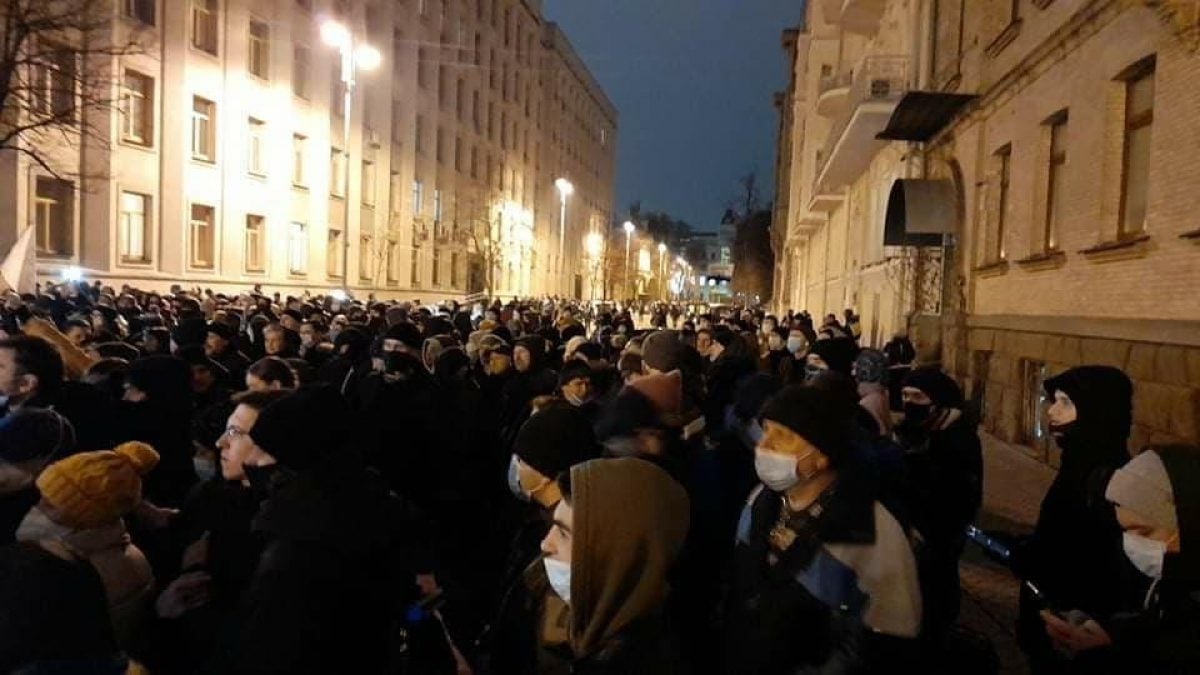