Surrogacy in Ukraine: 11 couples arrive from Argentina to pick up their babies 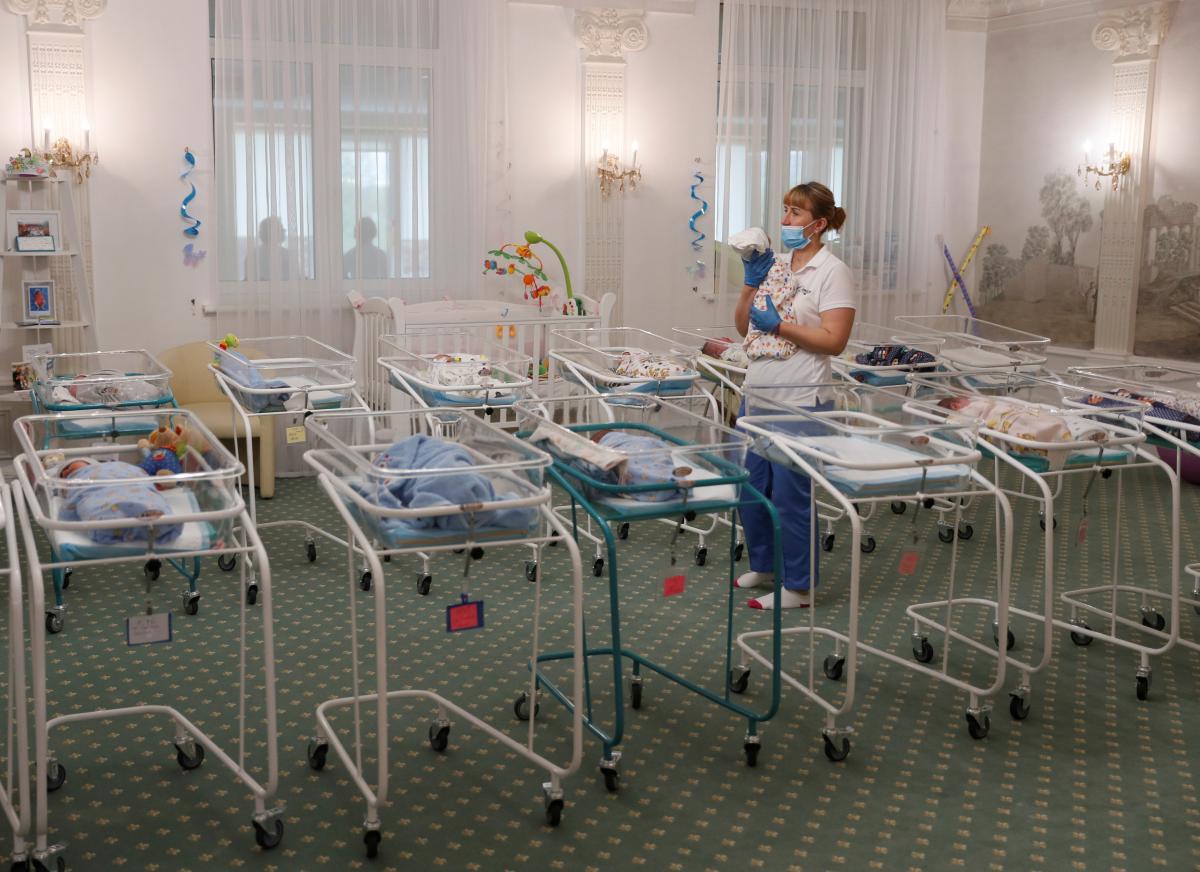 Eleven couples have arrived from Argentina to Ukraine to pick up their babies born from surrogate mothers.

Those arrived were met by Ambassador of Argentina to Ukraine Elena Leticia Teresa Mikusinski. Prior to that, the Ukrainian Foreign Ministry had given permission to parents from Argentina to cross in Ukraine who could not pick up their children born from surrogate mothers due to closed borders.

All foreigners must undergo a mandatory observation. After that, they will draw up children's passports and look for an opportunity to return home.

The mother of one of the babies, Andrea Montero, said Argentina had closed the borders until September, and if they were not allowed to enter before that time, they had no idea how to live in a foreign country with a baby for several months.

As UNIAN reported earlier, nearly 50 infants born to surrogate mothers in the Biotexcom clinic were stranded in one of Kyiv's hotels under medical supervision amid a national COVID-19 lockdown while their biological parents, all foreign nationals, were struggling to make it to Ukraine.

Ukrainian Ombudsperson Liudmyla Denysova said she had received appeals from a number of such parents to help them cross in to pick up their babies.