He has been on the run since July 28. 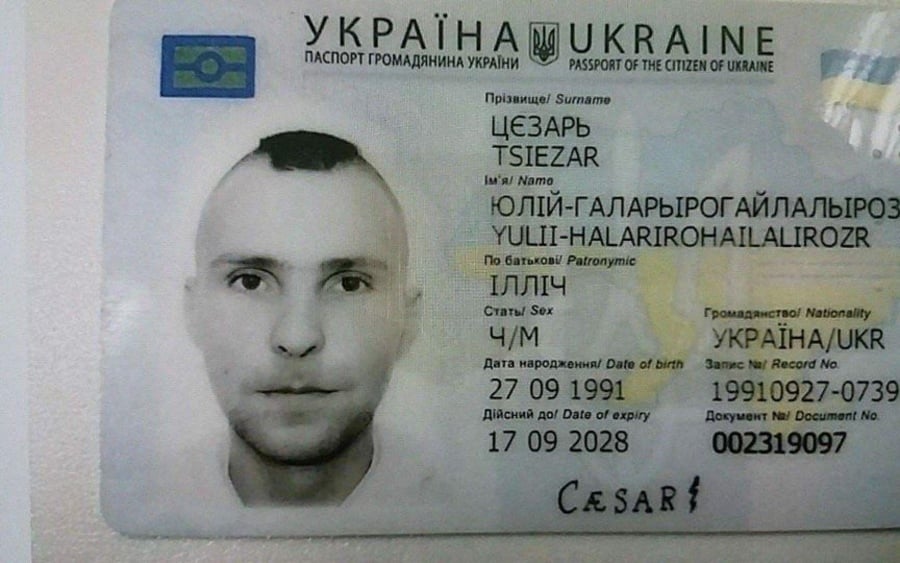 National Police in Ukraine has located and detained a suspect in a recent attack on a Mariupol-based synagogue in eastern Ukraine where the culprit stormed in carrying an axe and got into a fight with the security guard before fleeing the scene.

That's according to the United Jewish Community of Ukraine.

Law enforcers, including the SBU security agency, whose efforts were praised by the community, nabbed the perpetrator as a result of a complex raid.

Read alsoUkraine's MFA: Cabinet doesn't give permission for pilgrimage of thousands of Hasidim to Uman

"The Jewish community has always been an important part of Mariupol. This terrible incident showed a huge number of people in our city who care, those who are trying to help and support us. Thank you very much for that. We appreciate everyone who supported and prayed for us," the community said in a statement.

If you see a spelling error on our site, select it and press Ctrl+Enter
Tags:News of UkraineMariupolpoliceJewish Communitysynagogue