Ukraine has also expanded the list of Ukrainian citizens' relatives who may cross the borders. 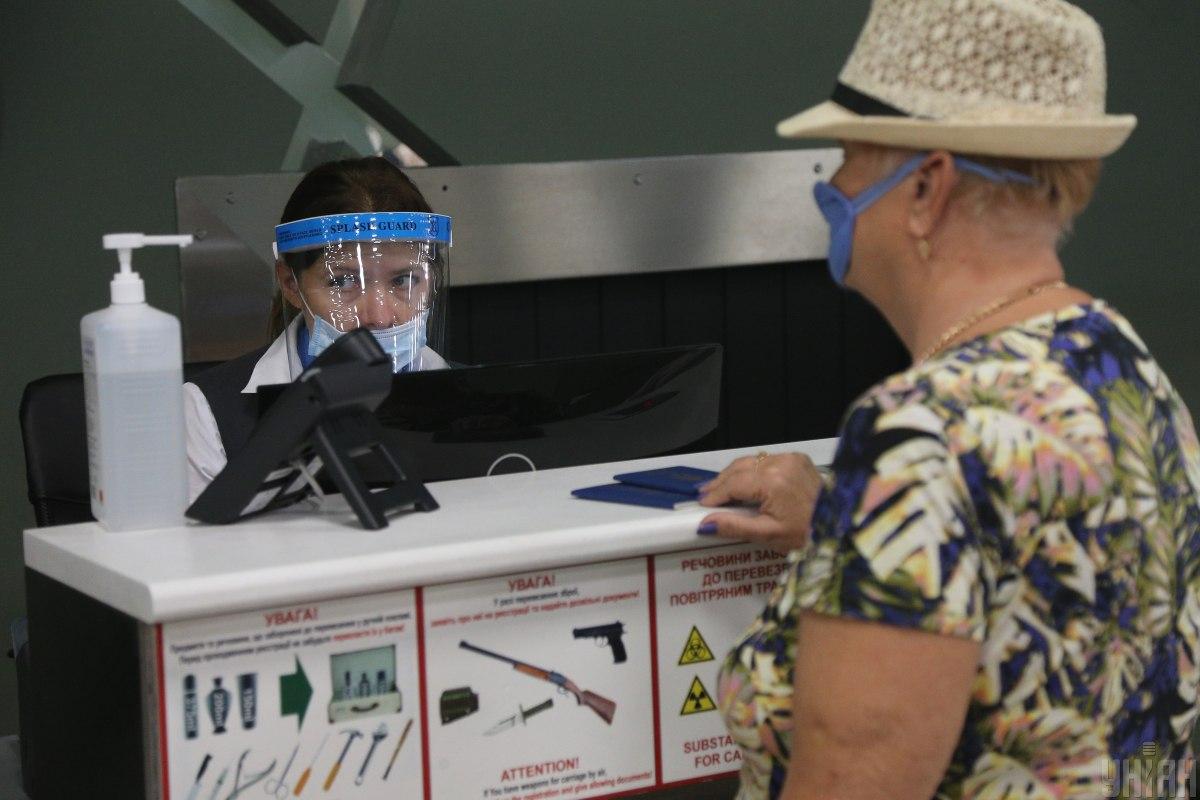 Ukraine's Cabinet of Ministers has amended the resolution related to the entry ban for foreigners, but expanded the list of relatives who may travel to Ukrainian citizens.

Read alsoUkrainian PM comments on entry ban for foreignersThat is according to the Ukrainian media outlet European Pravda, referring to its sources.

In particular, the right to transit up to two days was removed from the list of grounds for entry of foreign nationals. Thus, Ukraine shut down its land borders for Moldovan citizens, who, in particular, used transit for legal travel to Belarus and Russia.

Ukraine has also expanded the list of Ukrainian citizens' relatives who may cross the borders, adding their grandparents.

In addition, the government clarified the wording related to the study as a basis for crossing the border. Now only those who go to study in educational institutions will be allowed to enter Ukraine. This removes abuses when the purpose of entry was declared as training in short-term courses.

If you see a spelling error on our site, select it and press Ctrl+Enter
Tags:News of UkrainebanCabinetentrybanforeignersbordersrelatives