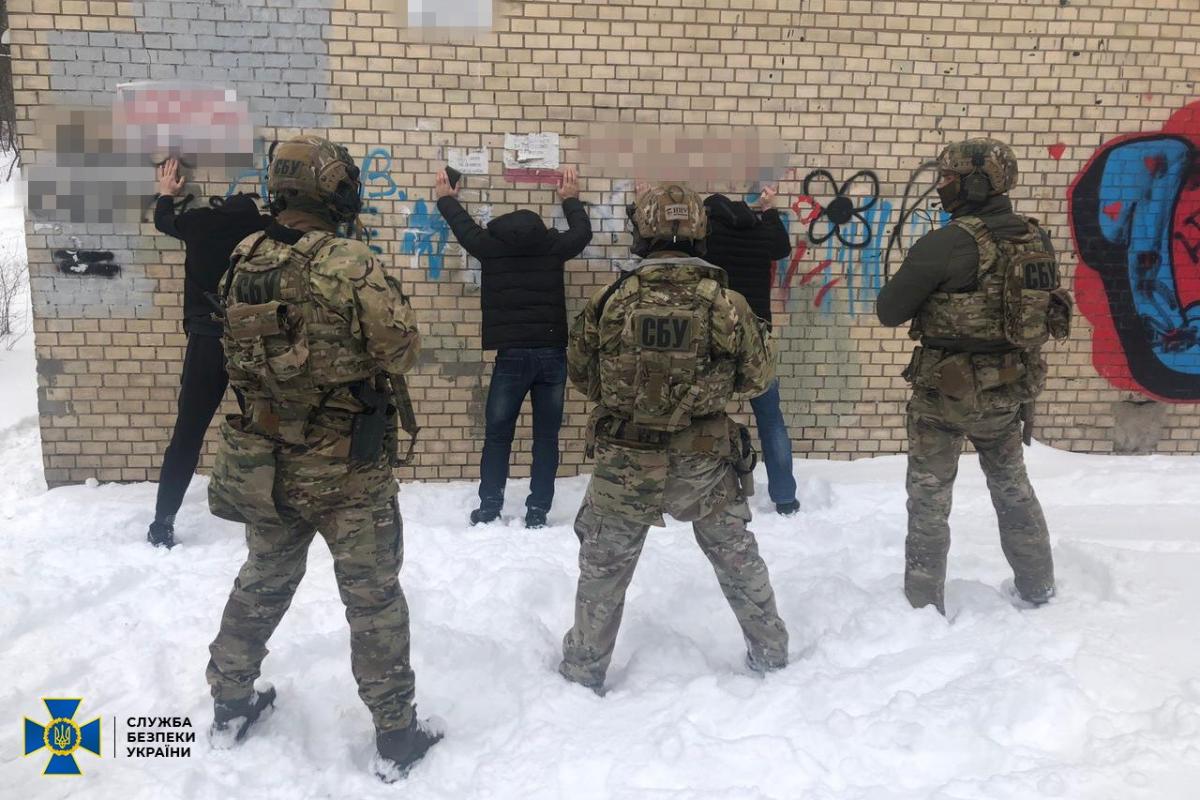 The SBU Security Service of Ukraine has exposed an alleged branch of the Islamic State (IS) international terrorist organization operating in Kyiv region.

The branch leader is wanted by one of the Eastern European countries for participating in Syria hostilities, as reported by the SBU press center.

In 2019, using forged documents, he arrived in Ukraine where he set up a group whose members were all foreign nationals

"The operatives found that the group had been engaged in forging Ukraine and Russia passports and legalize in the country migrants from the Middle East and Central Asia. The investigation believes some of them are active IS members," the SBU said.

As tasked by the leaders of the international terrorist organization, they were supposed to "lay low" in Ukraine to evade being brought to responsibility for the crimes committed, the SBU added. 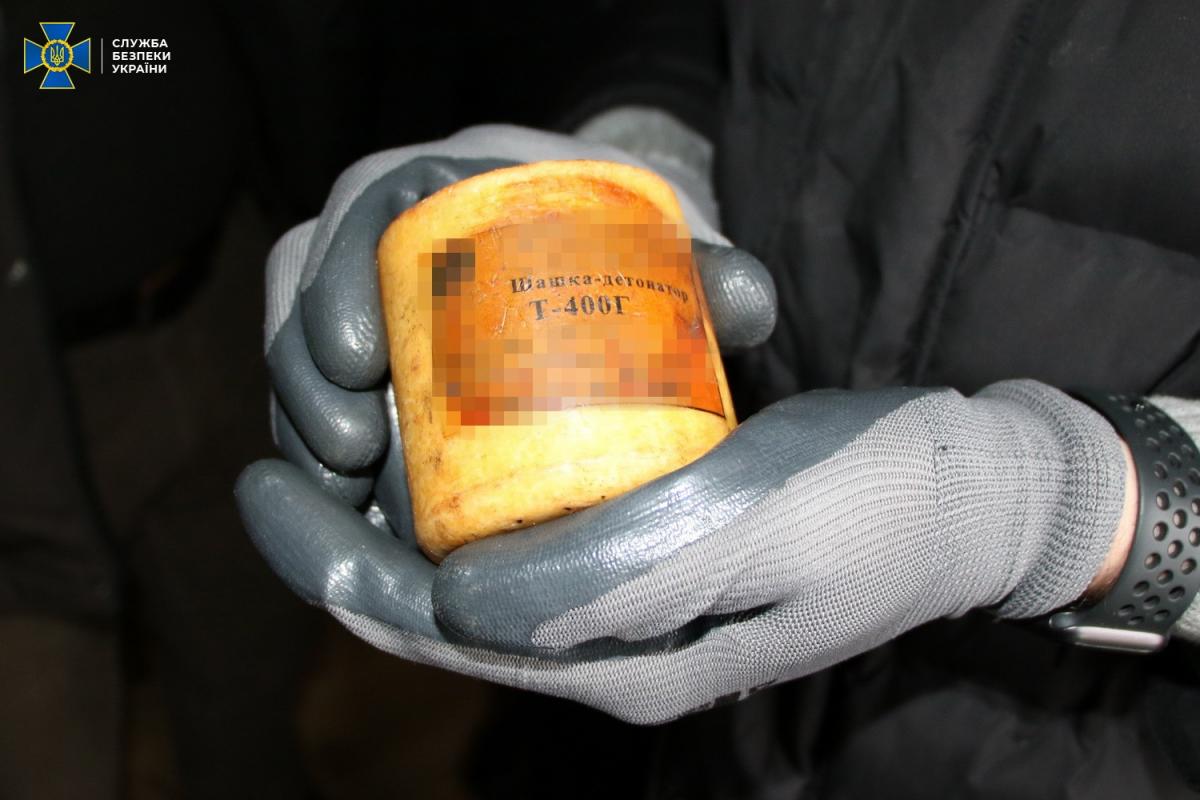 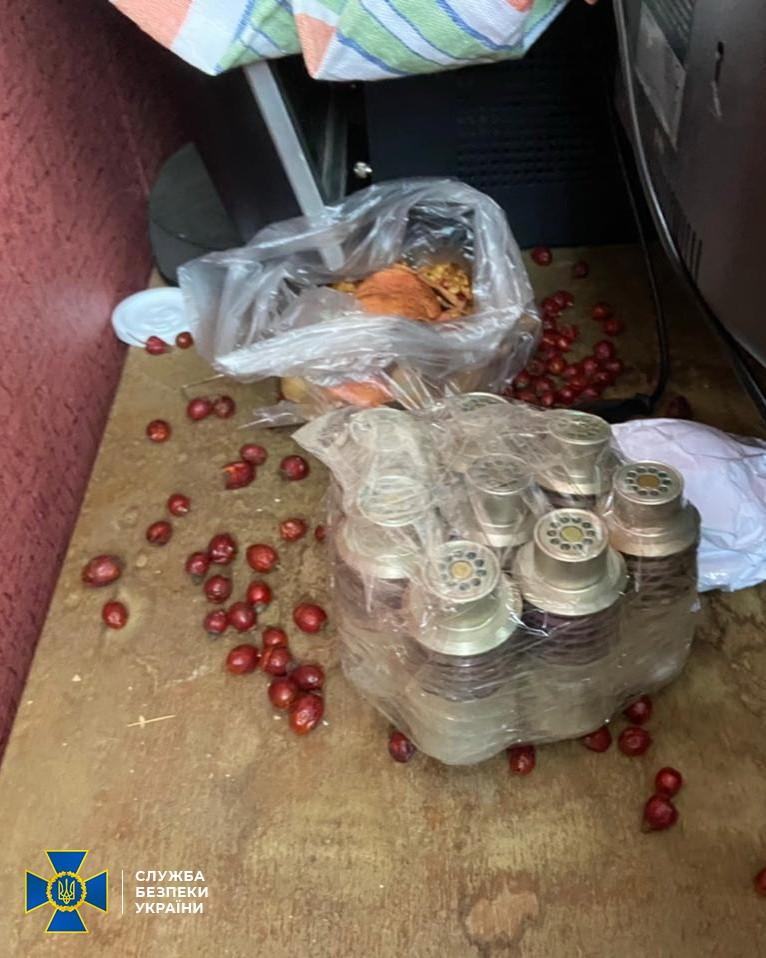 The suspects had also been distributing extremist literature among potential supporters.

As part of the intercepted correspondence, the culprits "discussed returning to Syria to take part in hostilities," the report says.