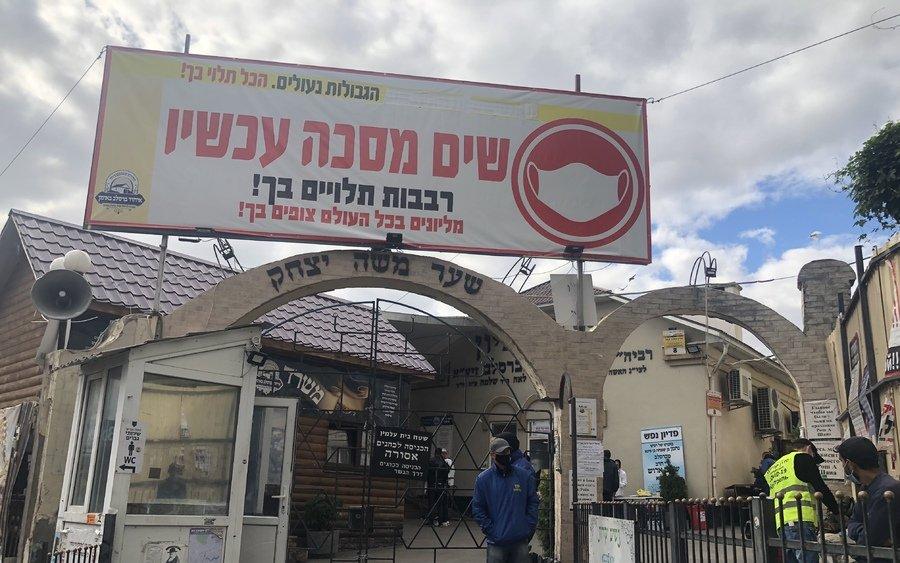 The United Jewish Community of Ukraine expressed gratitude to all structures and organizations that were involved in organizing and conducting the safe celebration of Rosh Hashanah in Uman.

This is evidenced by the statement of the UJCU following the celebration, which is published by UNIAN.

In a statement, representatives of the UJCU noted that the holiday was calm, no violations were recorded, and the pilgrimage zone was controlled for security purposes.

“In this regard, UJCU expresses sincere gratitude to the Ministry of Internal Affairs and all personnel involved in ensuring security: the Patrol Police, the Special Purpose Police, the Dialogue Police, the National Guard, as well as the Security Service of Ukraine, the State Emergency Service of Ukraine , to the doctors and public services of Uman, who worked in an intensive regime, ensuring safety and public order in the pilgrimage zone during the Rosh Hashanah period. "

In addition, the UJCU expressed gratitude to the Israeli Embassy in Ukraine and personally to Еxtraordinary and Рlenipotentiary ambassador of Israel Joel Lion for assistance in organizing the holiday, as well as to the Rabbi Nachman Foundation:

“UJCU expresses gratitude to the Embassy of Israel in Ukraine and personally to the  Еxtraordinary and Рlenipotentiary ambassador of Israel Joel Lion for assistance in organizing the holiday, as well as to the Israeli police and doctors who came to the aid of their Ukrainian colleagues.

UJCU also notes the role of the Rabbi Nachman Foundation, its president Nathan Ben Nun, who organized the pilgrimage, as well as the organization of the celebration itself, which this year was attended by a limited number of pilgrims - about 2000 visiting Breslov Hasidim. "

As noted in the UJCU, the celebration of Rosh Hashana by the Breslov Hasidim in Uman was successful within the framework that was possible taking into account the epidemiological situation, thanks to the well-coordinated work of the listed services, organizations and structures.

By the way, the special representative of the United Jewish Community of Ukraine was present in Uman during the celebration of Rosh Hashana 5781. On the basis of his materials, a special report was released on how the Breslov Hasidim celebrated the New Year in Uman.