A popular mountain resort of Bukovel in Ivano-Frankivsk has also been affected. 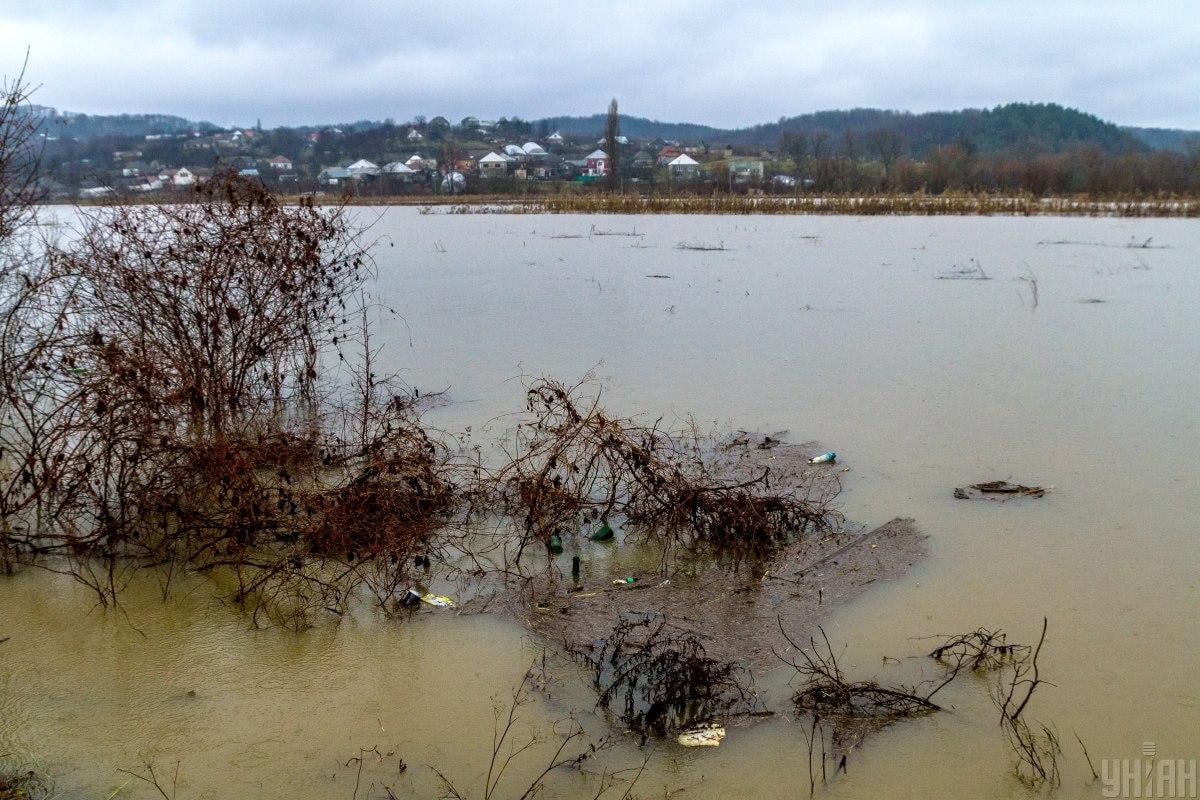 So far, 197 settlements have been affected. In Ivano-Frankivsk region, at least three people died in the flood, as reported in the morning update of the State Emergency Service.

A total of 389 people have been evacuated, including 76 children.

Heavy downpour and wind gusts led to a blackout in 120 villages.

In total, 1,412 people are involved in the response operation.

As UNIAN reported earlier, weather forecasters expect that today, June 24, water in the Prut River near the regional center of Chernivtsi will reach it maximum level of 680 -730 cm above zero of gauge, with a maximum water flow rate of 2,320-2,690 cubic meters per second. 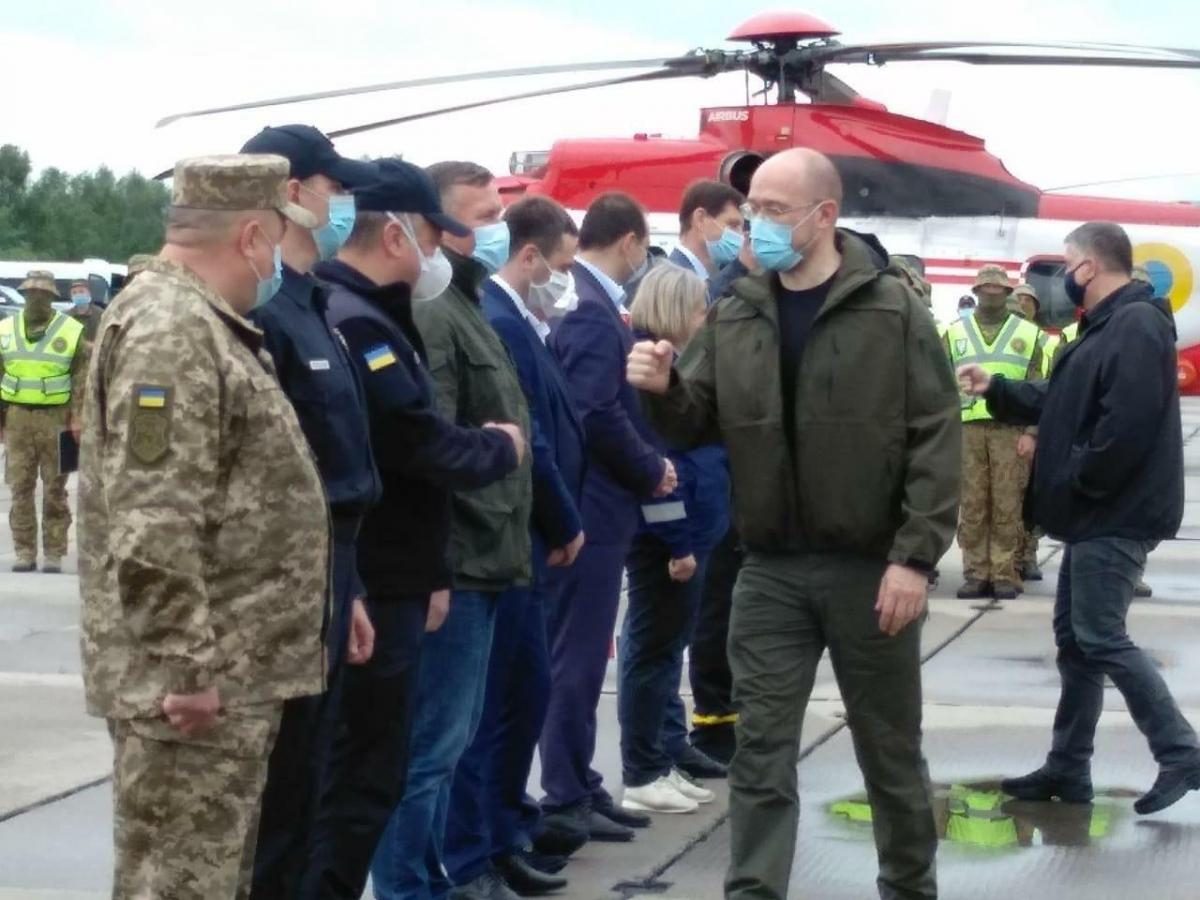 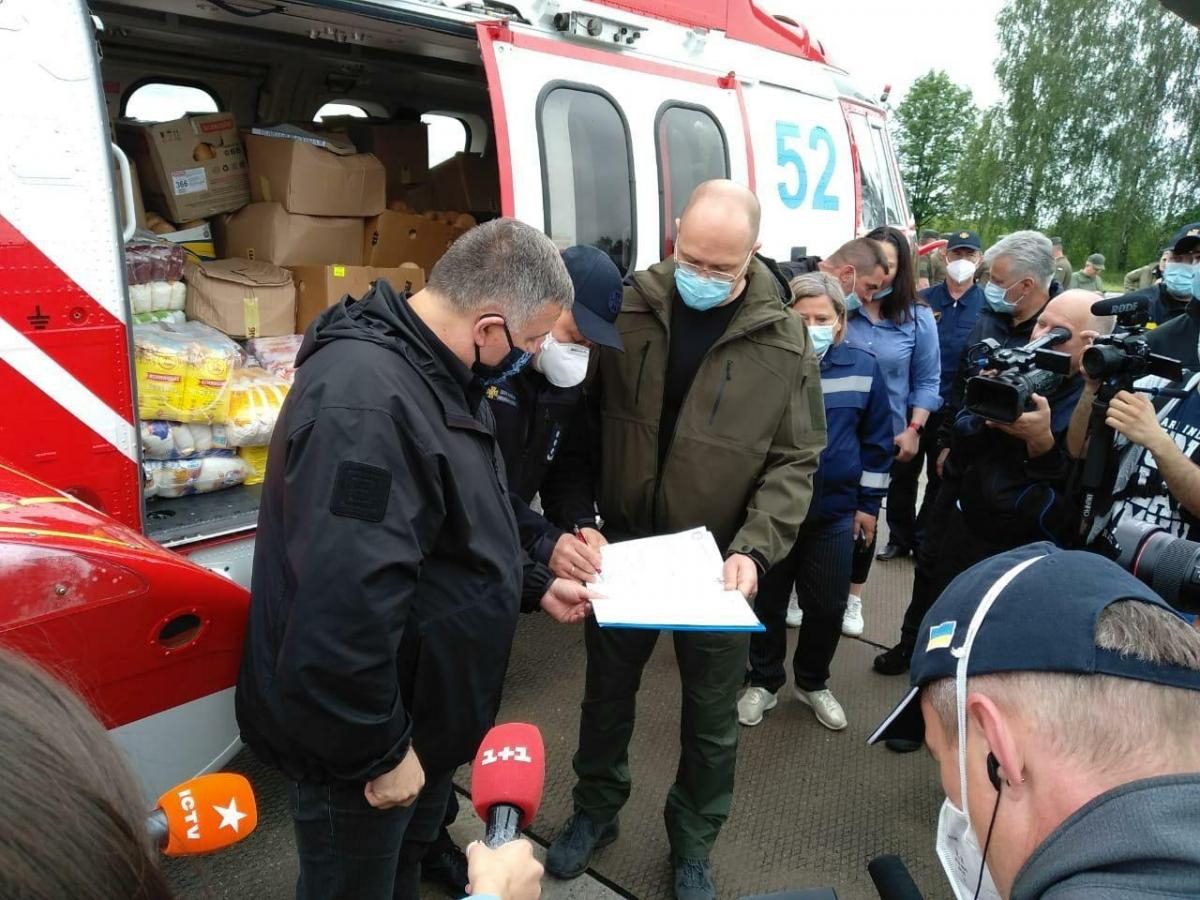 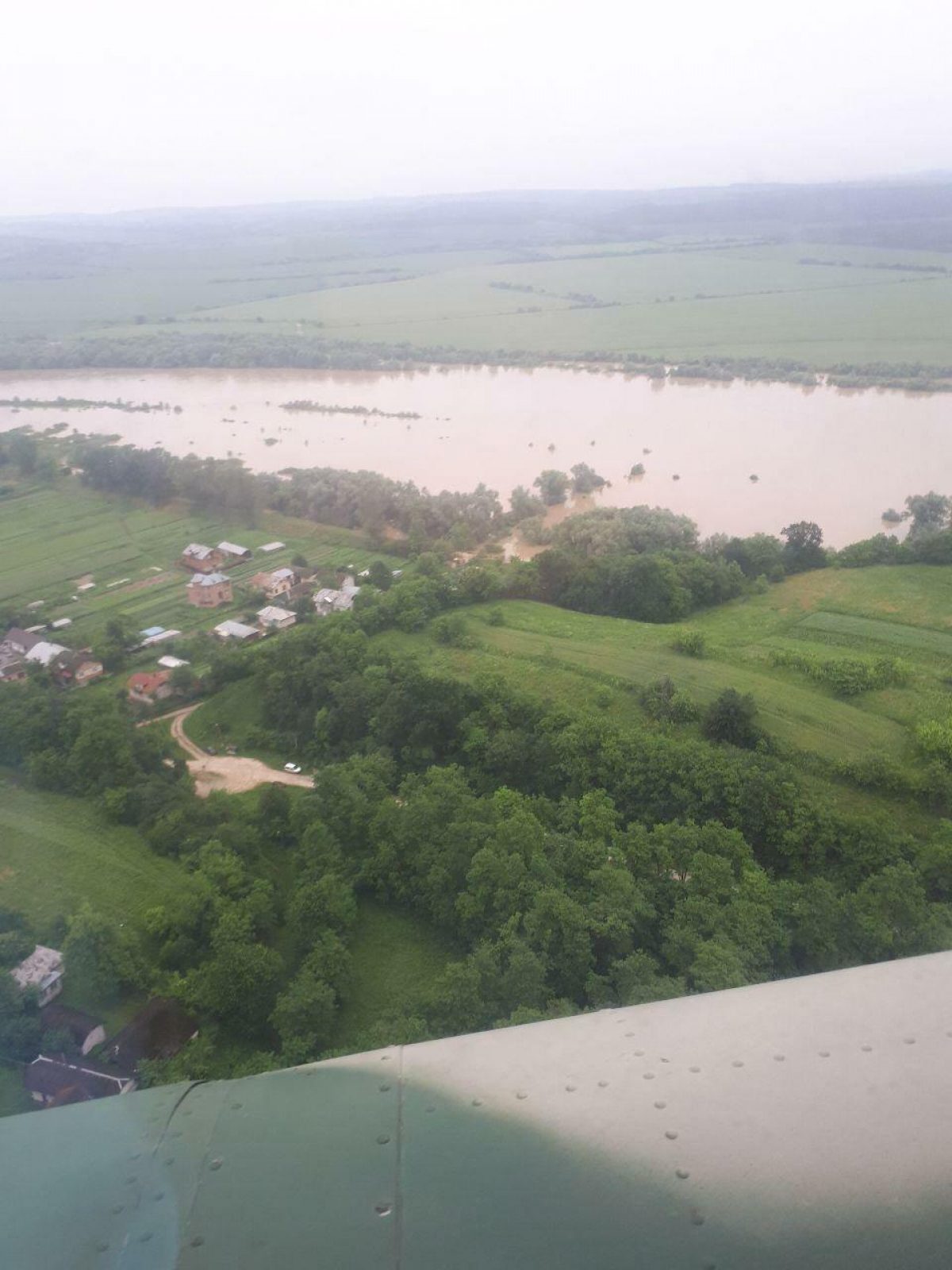 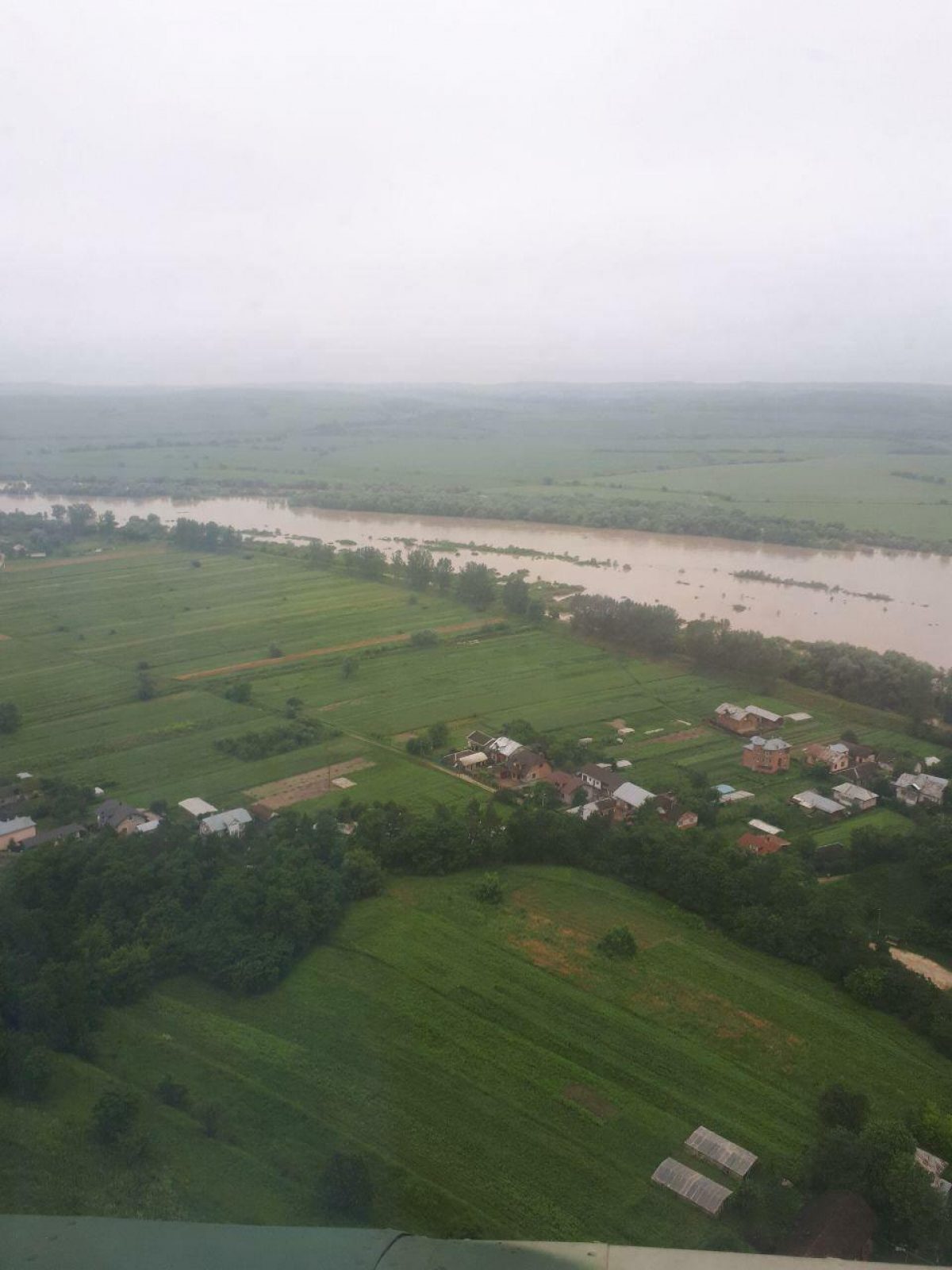 A popular mountain resort of Bukovel in Ivano-Frankivsk has also been affected, as seen in the following videos. Several major motorways in the area have been blocked by flood debris.

If you see a spelling error on our site, select it and press Ctrl+Enter
Tags:News of UkraineemergencyAvakovweatherfloodShmyhal