Three men with a knife attacked a Bratslav Hasid in Uman

One of them stabbed a 17-year-old Bratslav Hasid with a knife, resulting in a wound on his cheek. 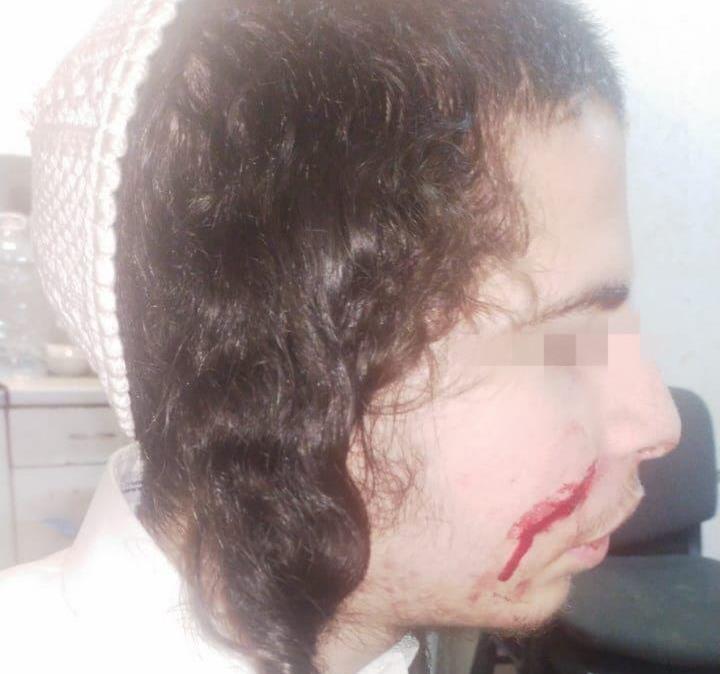 On the night of October 17-18, an attack on two Bratslav Hasidim aged 15 and 17 took place in Uman. The oldest of them was wounded in the face with a knife, and the youngest managed to escape.

UNIAN was informed about this in the United Jewish Community of Ukraine.

The incident took place not far from the grave of Rabbi Nachman, in a gateway along Pushkin Street, which is central in the so-called "Jewish district" of Uman. 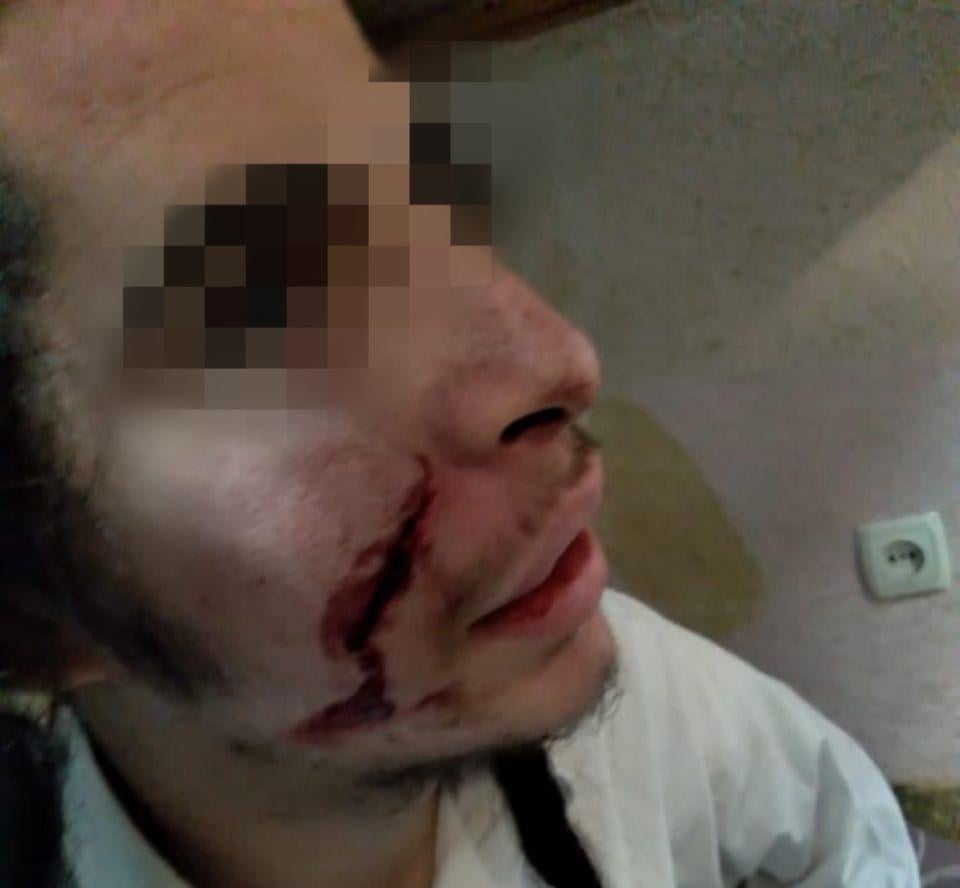 There were three attackers, aged 20 to 22 years. One of them stabbed a 17-year-old Bratslav Hasid with a knife, resulting in a wound on his cheek.

According to UJCU, referring to representatives of the Bratslav Hasidic community in Uman, there was no conflict before the attack.

The United Jewish Community of Ukraine expects decisive action from law enforcement and insists that the criminals should be punished to the fullest extent of the law.