Wildfires were raging in Ukraine's east early in October. 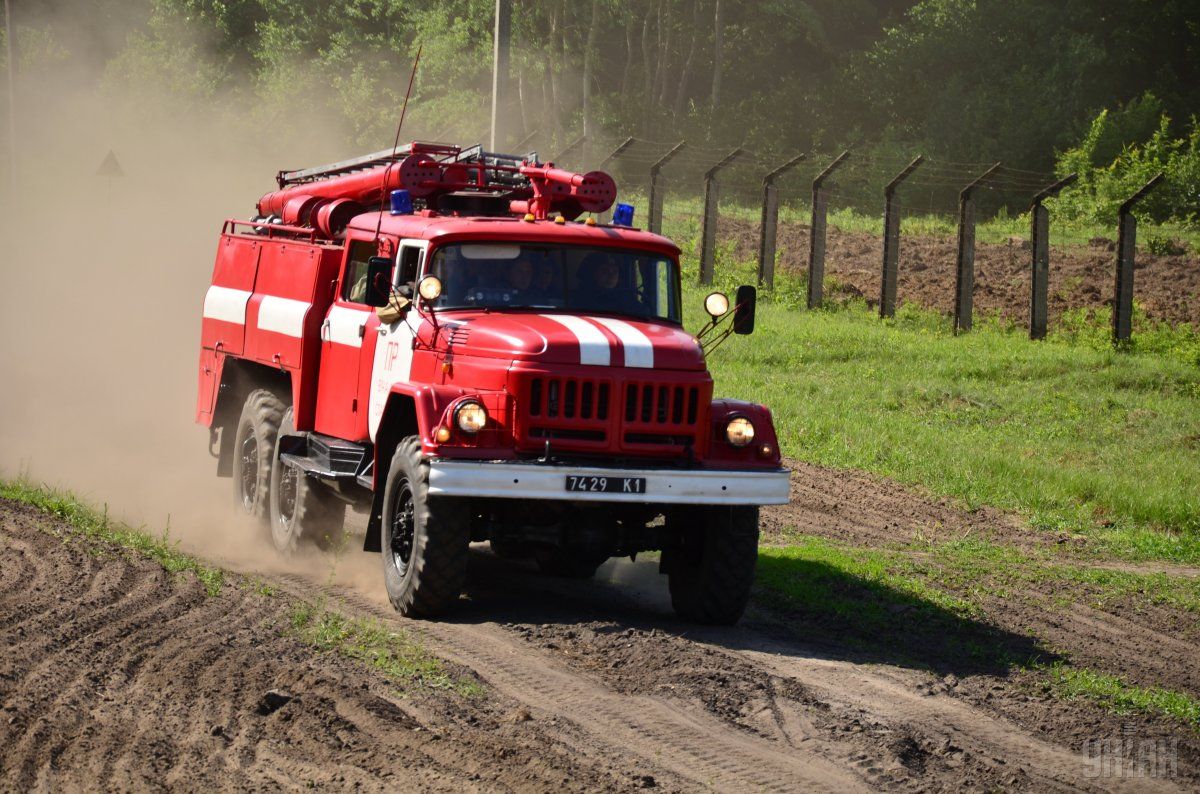 Three people have been injured in a fire engine blast in Luhansk region, which has recently seen large-scale wildfires.

This was reported by the press service of Luhansk Regional Department of Forestry and Hunting.

The incident was reported at 09:50 a.m. local time on October 9. An AMUR-type fire engine exploded after it ran over an explosive device near the village of Bolotenne, Stanytsia-Luhanska district.

The injured are the driver, a Stanytsia-Luhanska forestry worker, and an employee of the State Emergency Service.

They were taken to the regional hospital.

The vehicle is beyond repair.