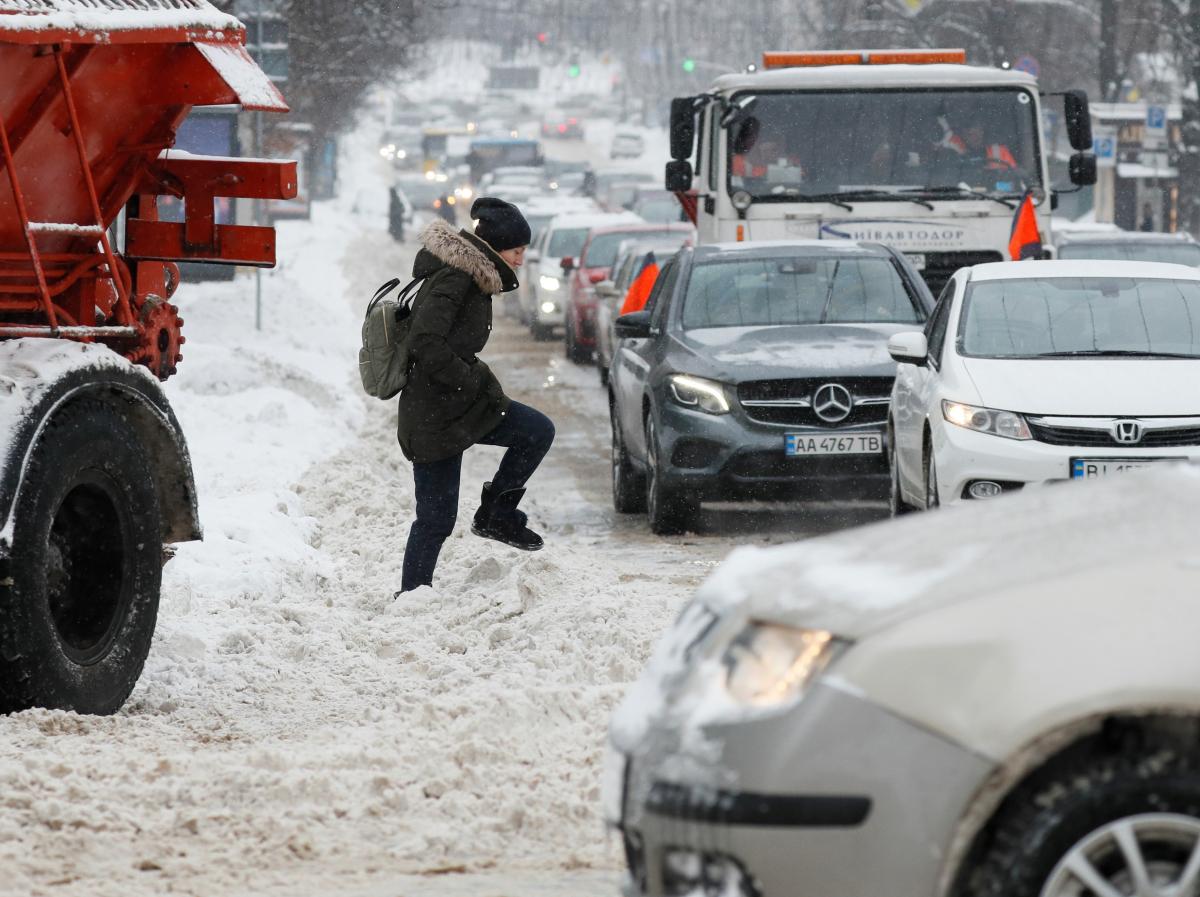 Almost all Ukrainian regions, except for the south, will face emergency weather conditions on February 12, including blizzards and icy roads.

Wind gusts will vary from 15 mps to 20 mps, according to the State Emergency Service with reference to the Ukrainian Hydrometeorological Center.

Wet snow and icy roads are expected in Sumy, Poltava, and Kirovohrad regions. 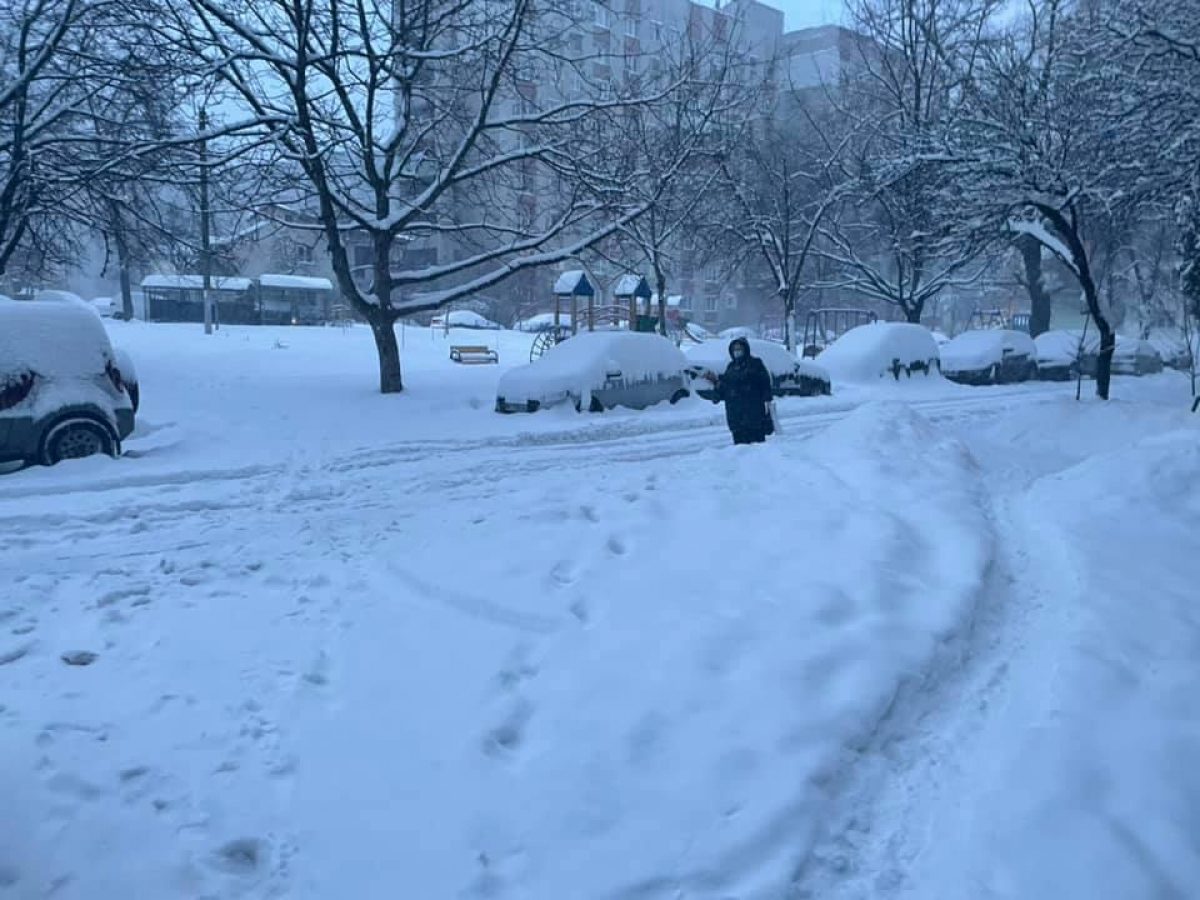 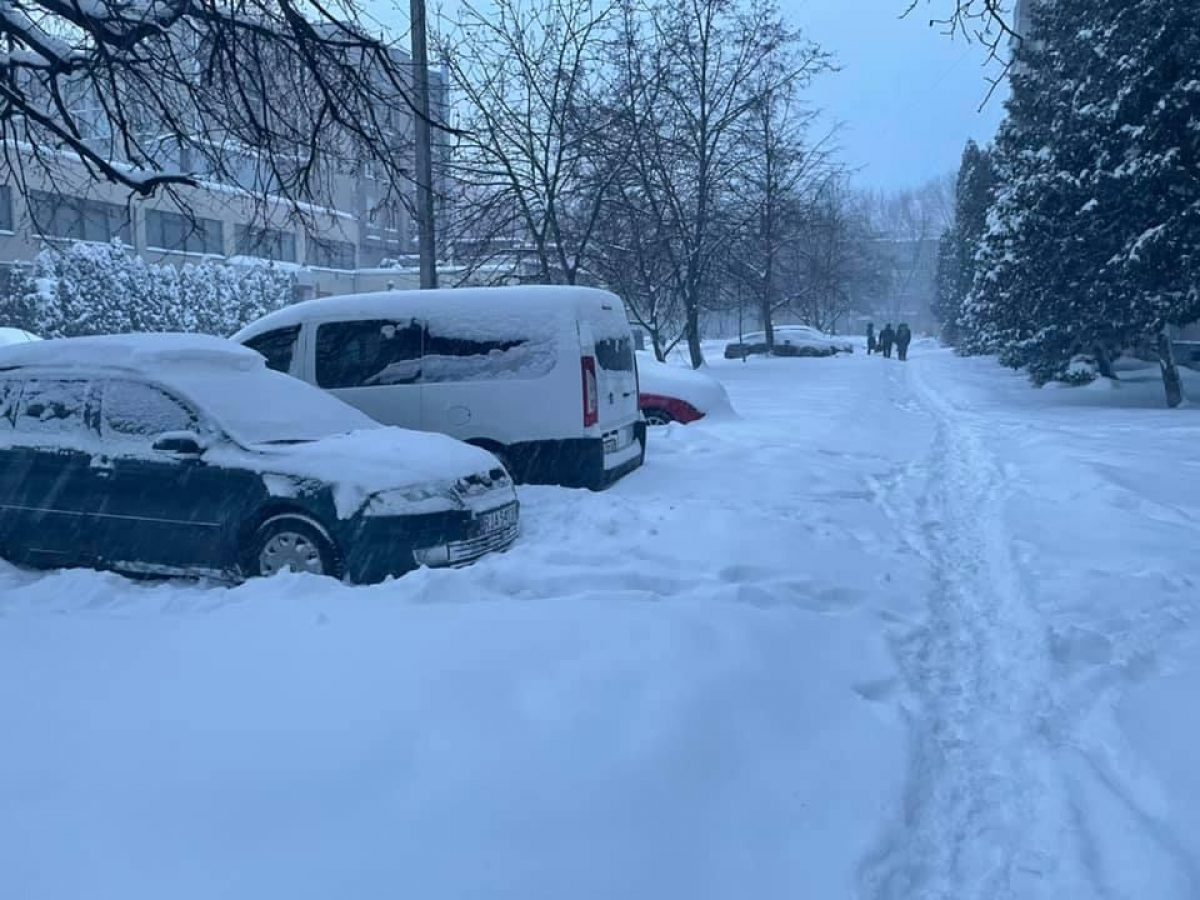 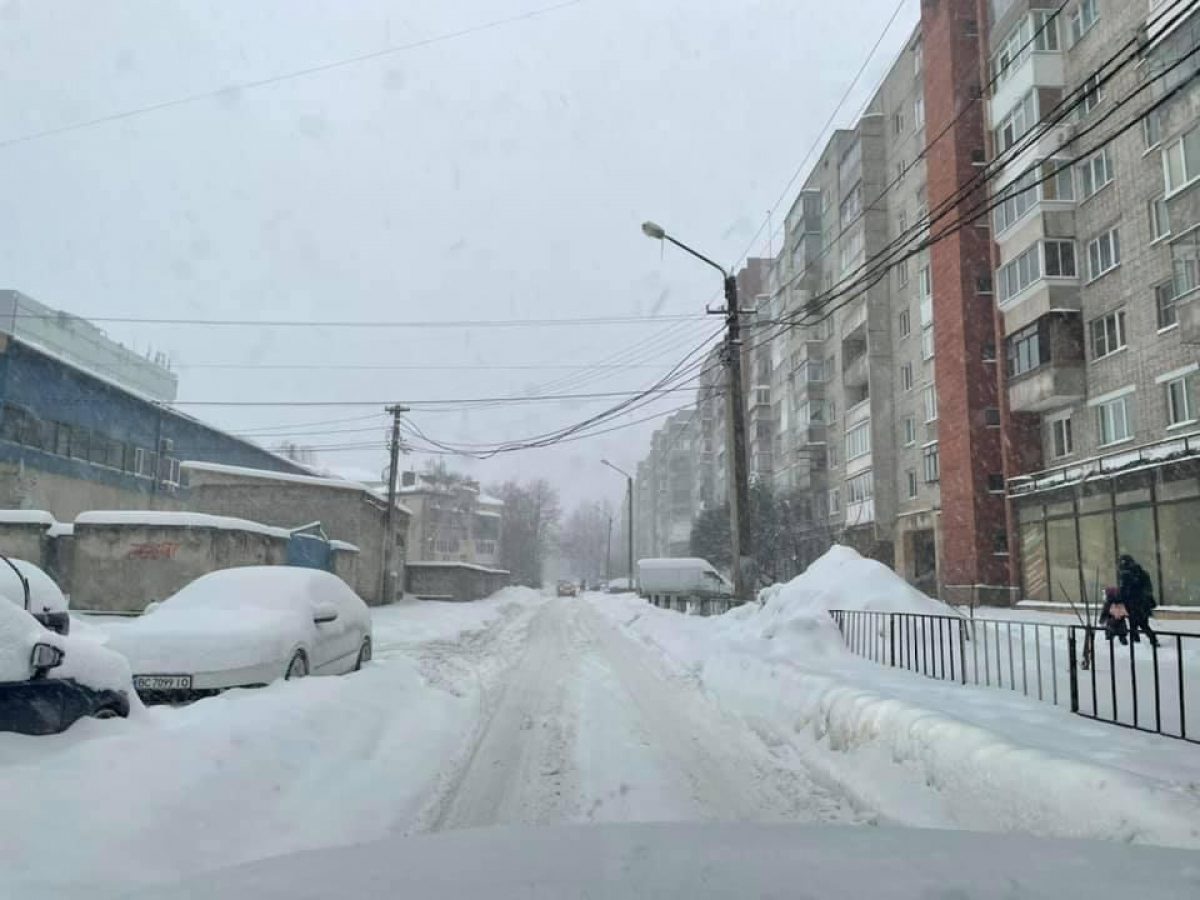 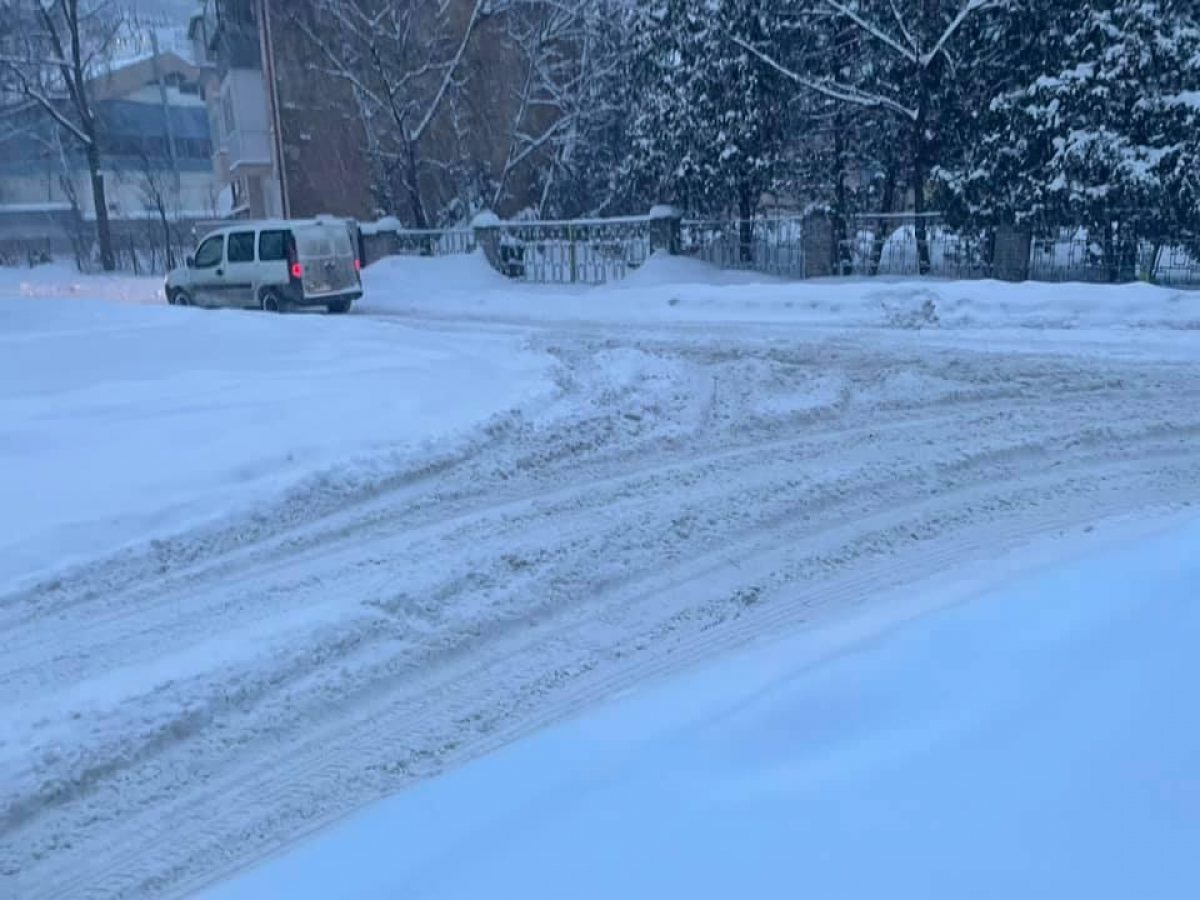 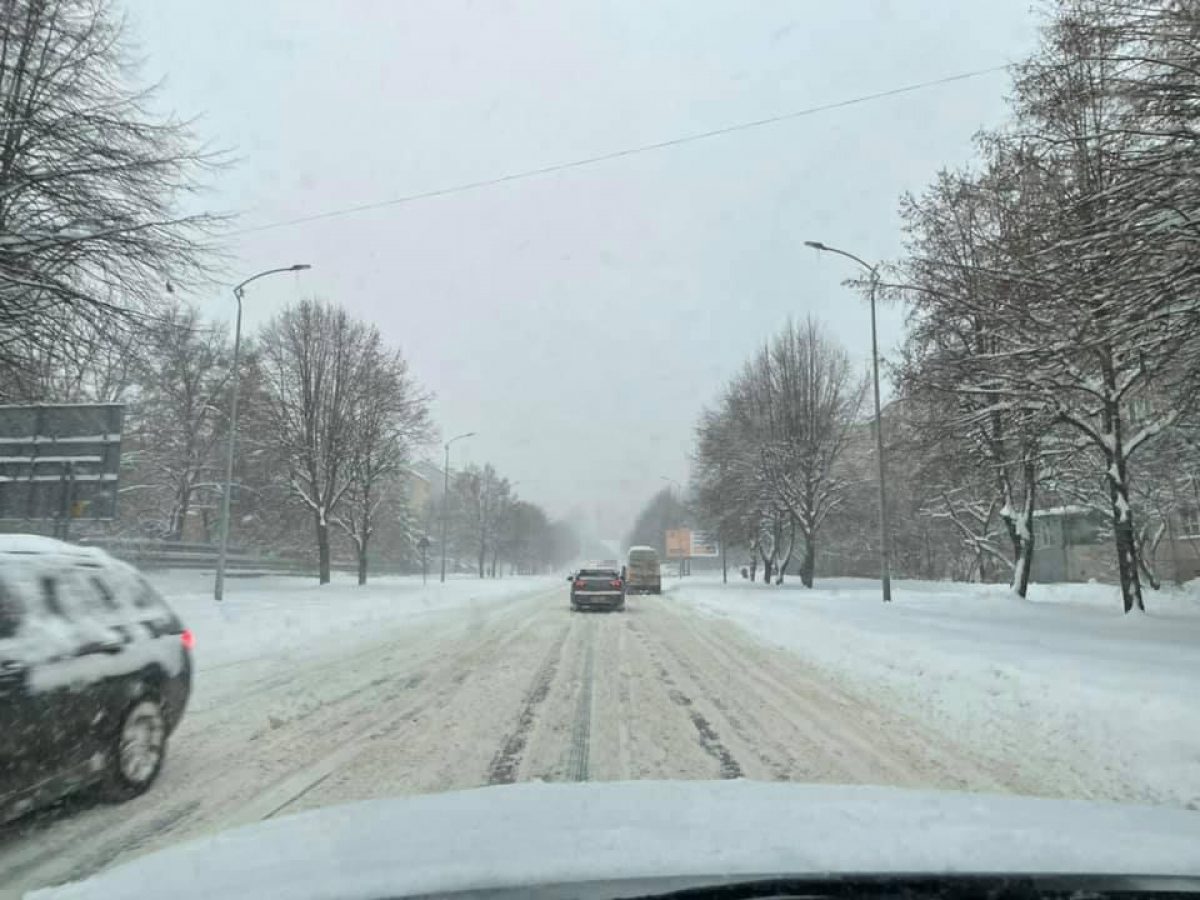 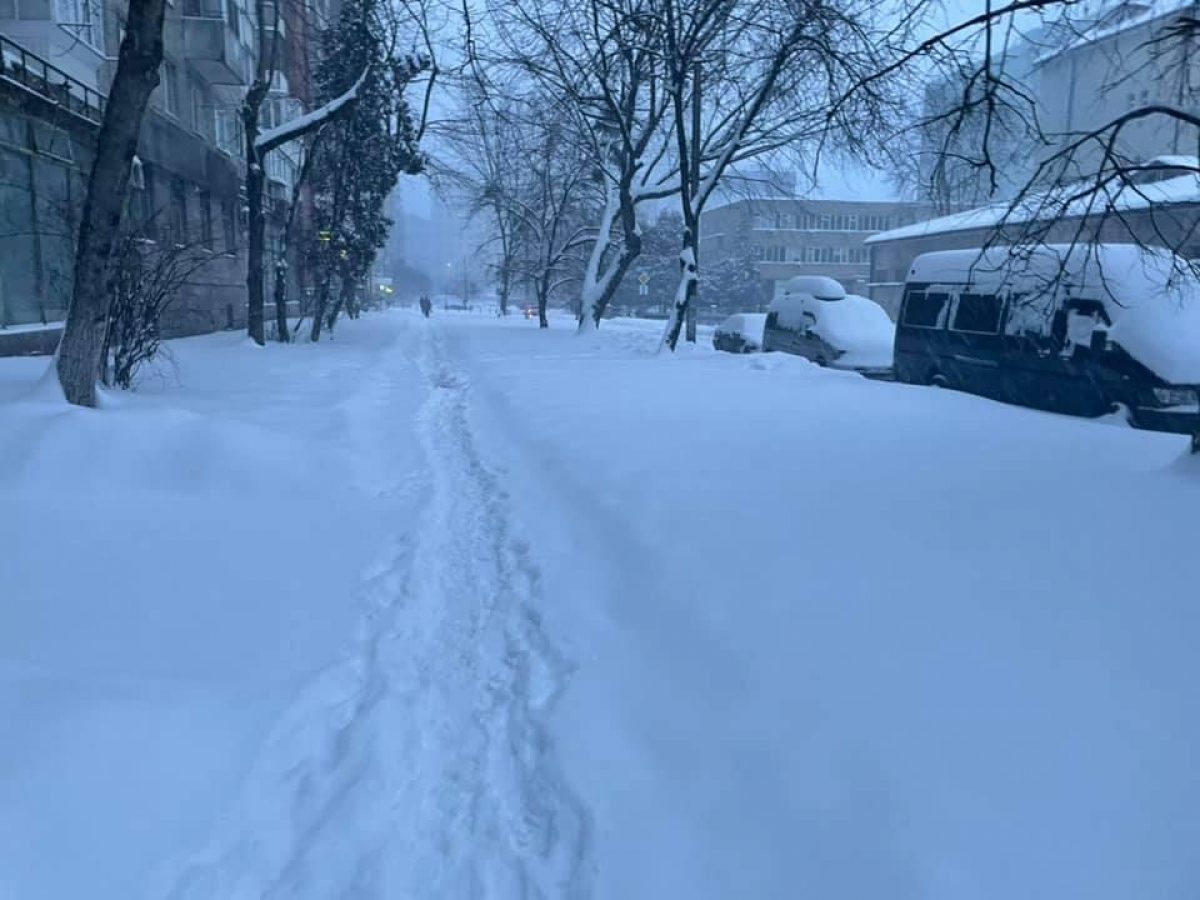 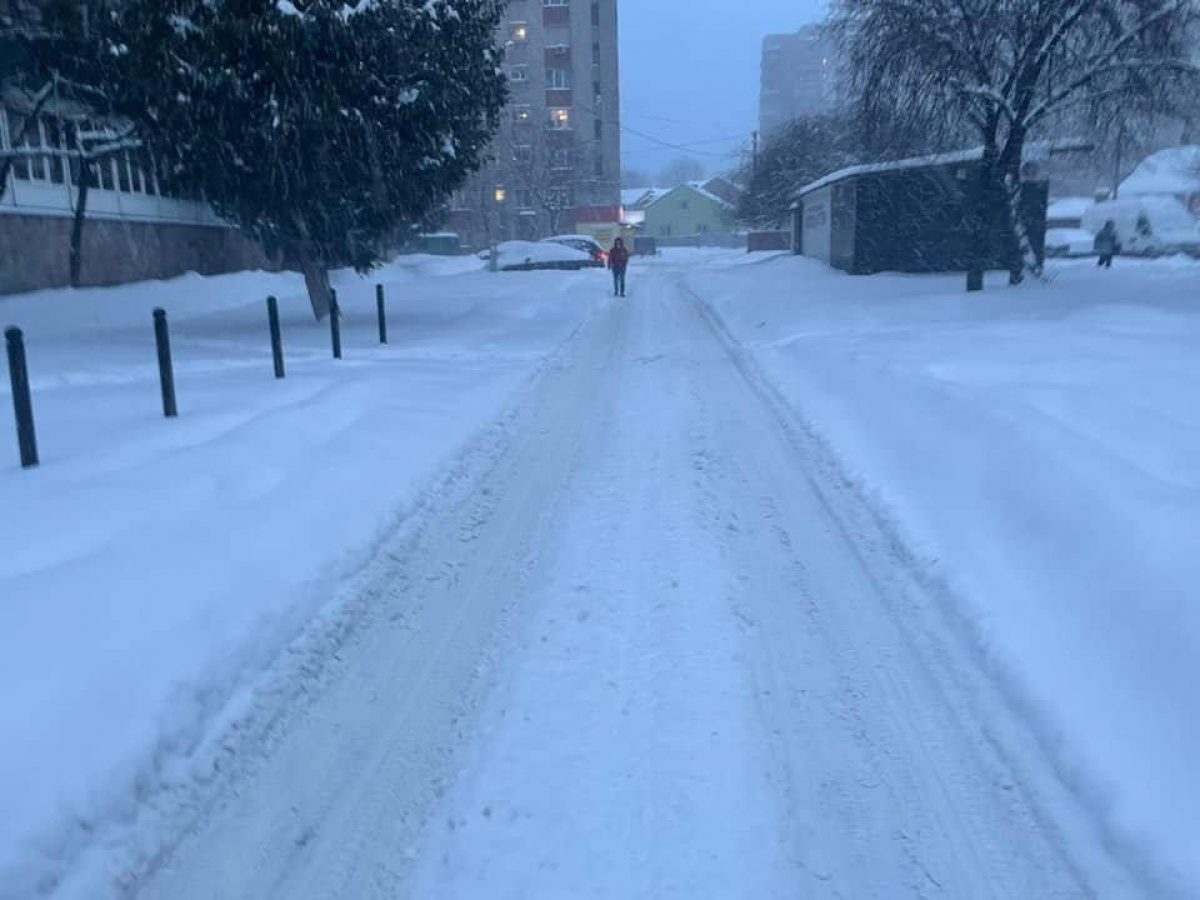 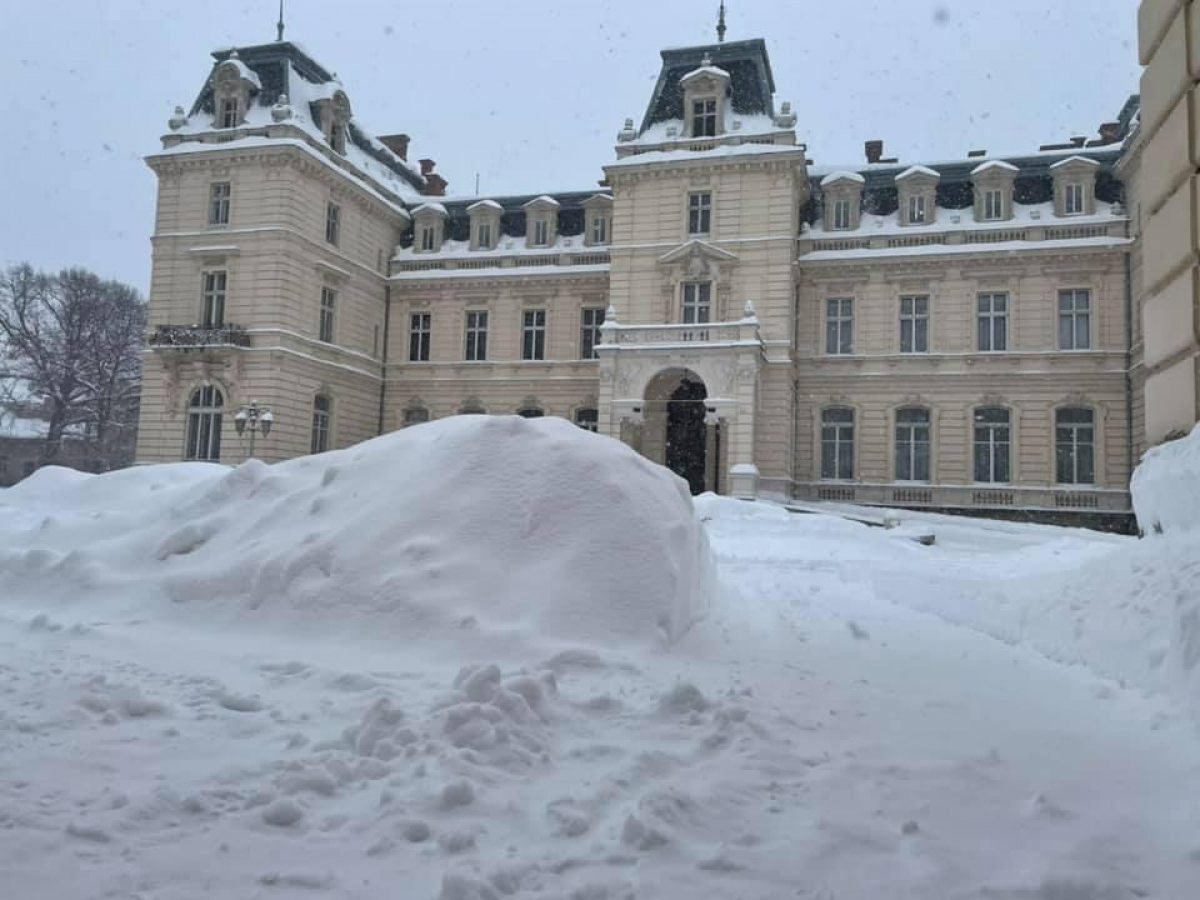 Such weather conditions may lead to traffic disruptions at certain sections of motorways and on city streets, the State Emergency Service says, calling on motorists to refrain from driving out amid bad weather conditions and urging drivers not to leave their cars parked along the roads so that the snow-clearing crews could do their job.

As of 06:00 on February 12, precipitation has intensified almost throughout the entire territory of Ukraine with heavy snowfalls in the western, northern, central regions, while rainfalls are being observed in some regions.

"Since the beginning of the cyclone, most of the snow has fallen in Lviv (up to 90 cm), Volyn, Ternopil, Khmelnytsky, Rivne, Zhytomyr, Vinnytsia, Kyiv, Chernihiv, and Sumy regions (15-20 cm)," according to Ukravtodor, the state-owned road maintenance operator.

At the same time, it was raining at a temperature of 0°+9° C in Dnipropetrovsk, Donetsk, Luhansk, Poltava, and Kharkiv regions.