Travel amid COVID-19: Foreigners now allowed to cross into Ukraine from Sept 28

The general entry ban, with a number of exceptions, was in effect from August 29 until September 28. 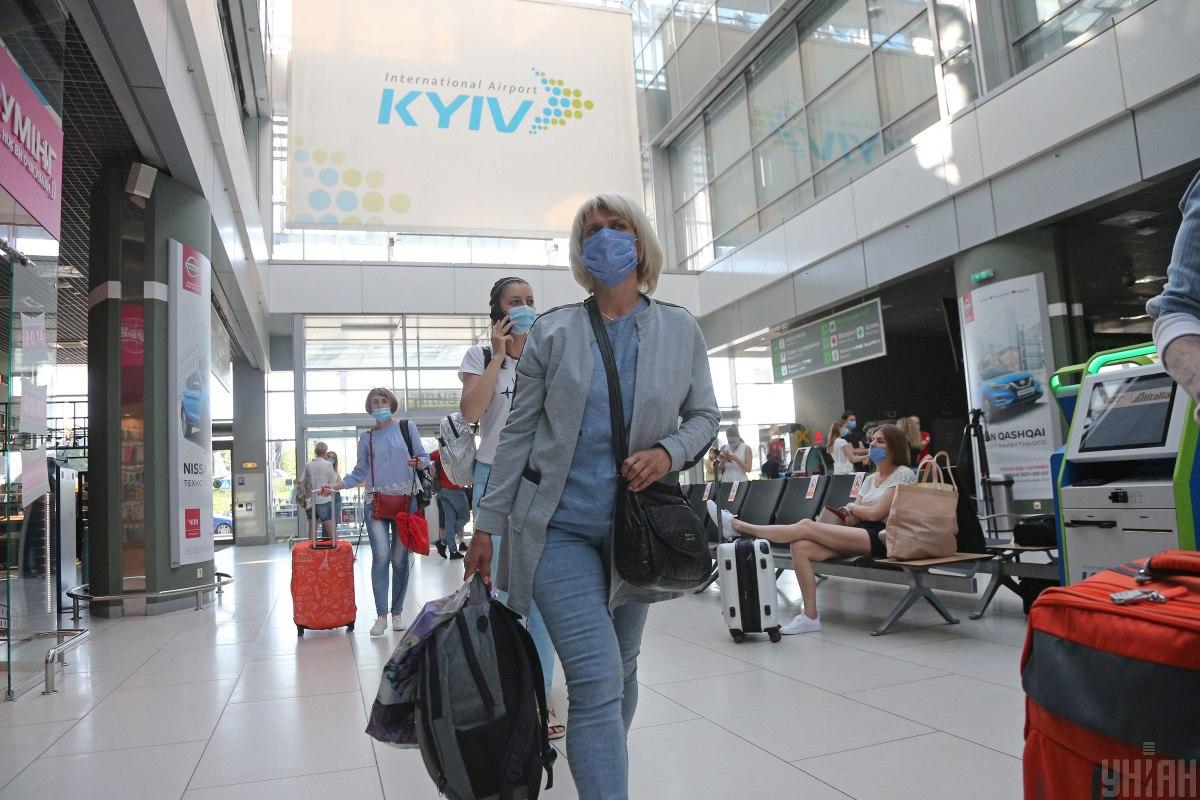 An entry ban for foreign nationals has lost its effect as of September 28, thus foreigners may freely enter Ukraine.

"The norm that banned the entry of foreigners, according to a government decree, was in effect until 00:00 on September 28, and this norm is no longer valid. In fact, there are no restrictions now in place that were in effect for the period of quarantine to ban foreign citizens from entering the territory of our country," press secretary of the State Border Guard Service of Ukraine Andriy Demchenko told UNIAN.

The official stressed the State Border Guard Service is guided by the norms of legislation regulating the crossing of the state border of Ukraine, and additional decisions that may be valid pending quarantine.

Read alsoCOVID-19: Over 2,600 new active cases reported on Sept 28According to Demchenko, there are no separate requirements for foreign nationals regarding a negative PCR test result, a two-week self-isolation period, or an insurance policy when entering Ukraine.

From now on, foreign citizens will adhere to the same rules as Ukrainians returning from abroad.

The rules depend on whether a particular state is on the list of countries with a "significant spread" of coronavirus, that's where the number of new COVID-19 cases per 100,000 people over the past 14 days exceeds the number of such cases in Ukraine.

Therefore, if the epidemic situation in the country of entrants' citizenship or permanent residence is worse than in Ukraine, foreign nationals must:

• Go for self-isolation or take a COVID-19 test upon arrival;

• Download a Diia application in case of self-isolation; and