Despite the embarrassment, Shakhtar slid only a position down from Group B's top spot. 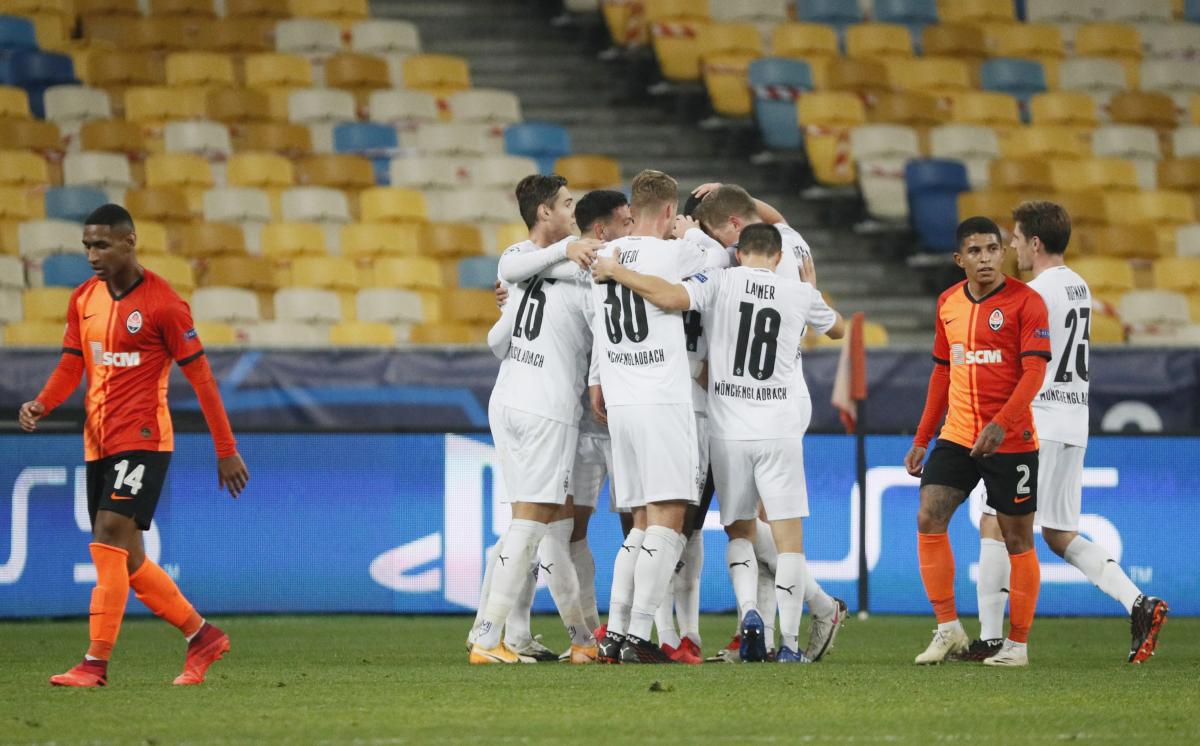 Borussia Mönchengladbach on Tuesday crushed Shakhtar 6-0 in the match played in Kyiv on Matchday 3 of the Champions League group stage.

Despite the embarrassment, Shakhtar slid only a position down from Group B's top spot after Real Madrid beat Inter 3-2 at home, ranking third and leaving the Milanese team at the group's bottom.

The loss was the most devastating one for Shakhtar in the history of its Champions League home matches.

Borussia are now at the top of Group B with five points after three games, one point ahead of Shakhtar.

"We are human beings, we have such fragility – we have the right to make mistakes. Sometimes we think that something bad happens only to others, but we're wrong. Such a result is humiliation for us. We lost three points, but we will continue to fight until the last second and we will try to rebound," Shakhtar manager Luis Castro told Football 1 TV channel, Tribuna.ua reports.

Shakhtar will play their next match also against Borussia, this time in Germany.

If you see a spelling error on our site, select it and press Ctrl+Enter
Tags:News of UkrainefootballShakhtarChampionsLeague