Commentators were merciless to the press service's gaffe, asking the team to wear bulletproof vests and also pointing that the Russian invaders had destroyed the Donetsk Airport years ago. 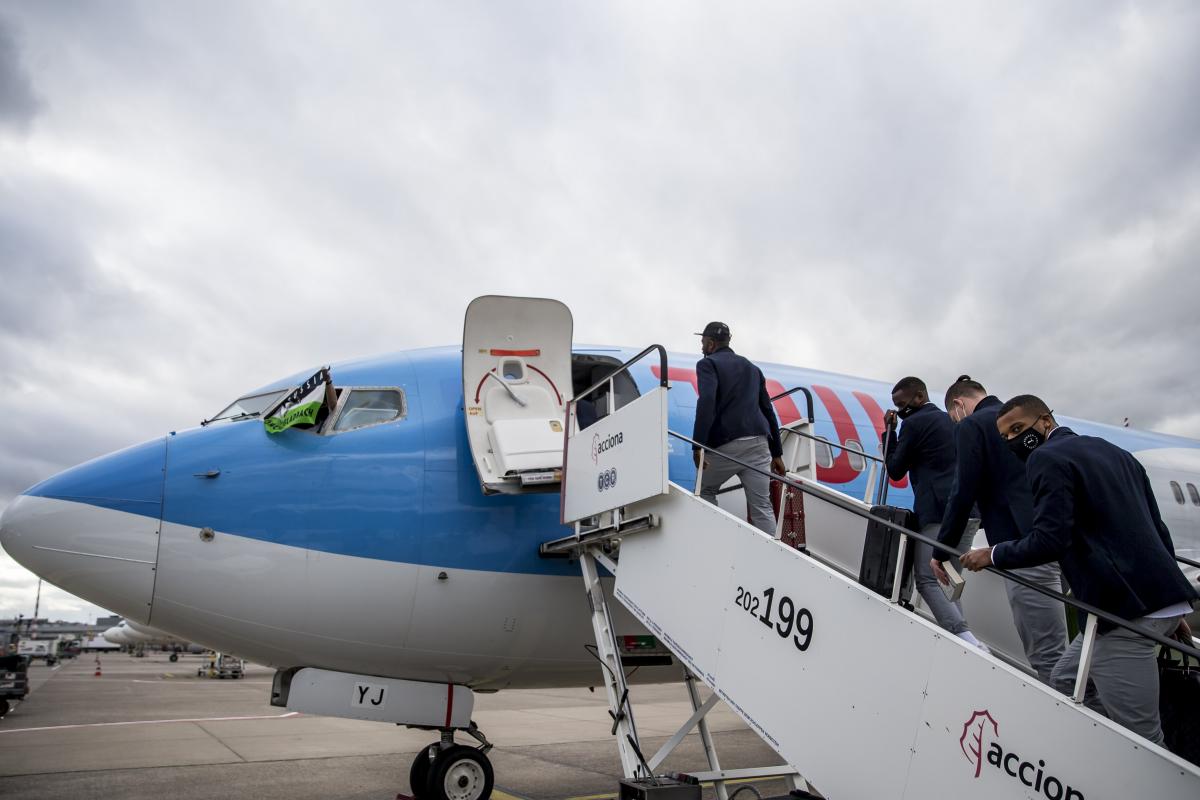 Borussia Mönchengladbach's press service has allowed an unfortunate error in a Twitter post, announcing that the team ahead of the away game with Shakhtar Donetsk are actually flying off to Donetsk – as if the city hasn't been occupied by Russian-led forces since 2014.

Commentators were merciless to the press service's gaffe.

Some suggested the players and staff should all wear bulletproof vests, while some pointed out that the Russian invaders had destroyed the Donetsk Airport years ago. 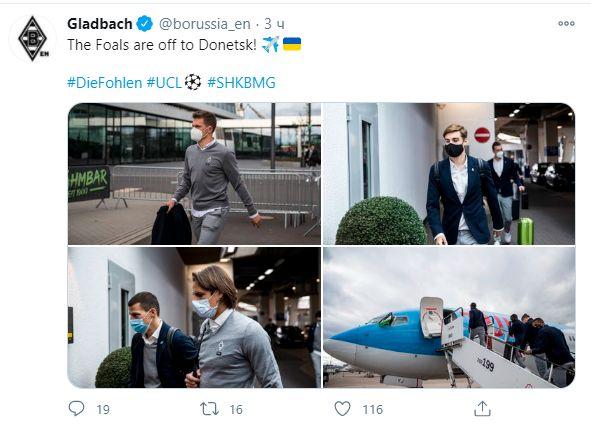 The press service has acknowledged the mistake and soon removed the tweet altogether.

The official website of Borussia Mönchengladbach has posted the correct information about the match's venue, stating that the teams will play in Kyiv.

The Ukrainian club, originally from Donetsk, has been deprived of an opportunity to play at home since the onset of hostilities in Donbas.

The club relocated to the government-controlled territory and had since played its home matches in different tournaments in a number of cities, including Kyiv and Lviv.

Read alsoChampions League: COVID-hit Shakhtar earn famous Real win – mediaThe match of the group stage's third leg in UEFA Champions League 2021 against Borussia Mönchengladbach will be held at the Olympisky Arena in Kyiv with no fans allowed on stands despite an earlier green light from health officials, due to a recent COVID-19 surge that led to tougher restrictions.

The two teams will face off for the first time ever.

After two rounds of the group stage, Shakhtar are leading Group B with 4 points. Borussia has 2 points and is now a runner-up in the group.

In the opening rounds, Shakhtar shocked Real Madrid with an away win (2:3) and drew with Inter at home (0:0). Borussia drew 2:2 in both matches – against Inter and Real Madrid.

If you see a spelling error on our site, select it and press Ctrl+Enter
Tags:News of UkraineDonbasRussianAggressionDonetskShakhtar