It says the Switzerland – Ukraine match did not take place due to the fault of the national football team of Ukraine. 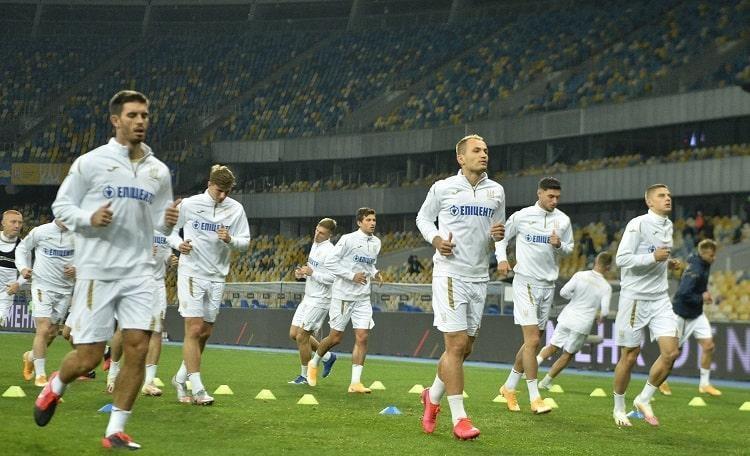 The UEFA Appeals Committee on November 25 considered the case on the cancellation of a match of the League of Nations between Switzerland and Ukraine, which was to take place on November 17.

The Switzerland – Ukraine match of the UEFA League of Nations was abolished over the respective decision by the Department of Health of the Canton of Lucerne to quarantine the entire delegation of Ukraine's national team, the press service of the Ukrainian Association of Football (UAF) said.

Following the consideration of the case, the UEFA Appeals Committee decided to admit that the Switzerland – Ukraine match did not take place due to the fault of the national football team of Ukraine, and to credit it with a technical defeat with a score of 0-3.

"After receiving the operative part of the decision of the UEFA Appeals Committee, the UAF declares its categorical disagreement with it and its intention to appeal this decision to the Court of Arbitration for Sport in Lausanne immediately after receiving the full text," UAF Vice-President, Secretary General of the Association Yuriy Zapisotsky commented on the decision.