The teams will compete in the third qualifying round. 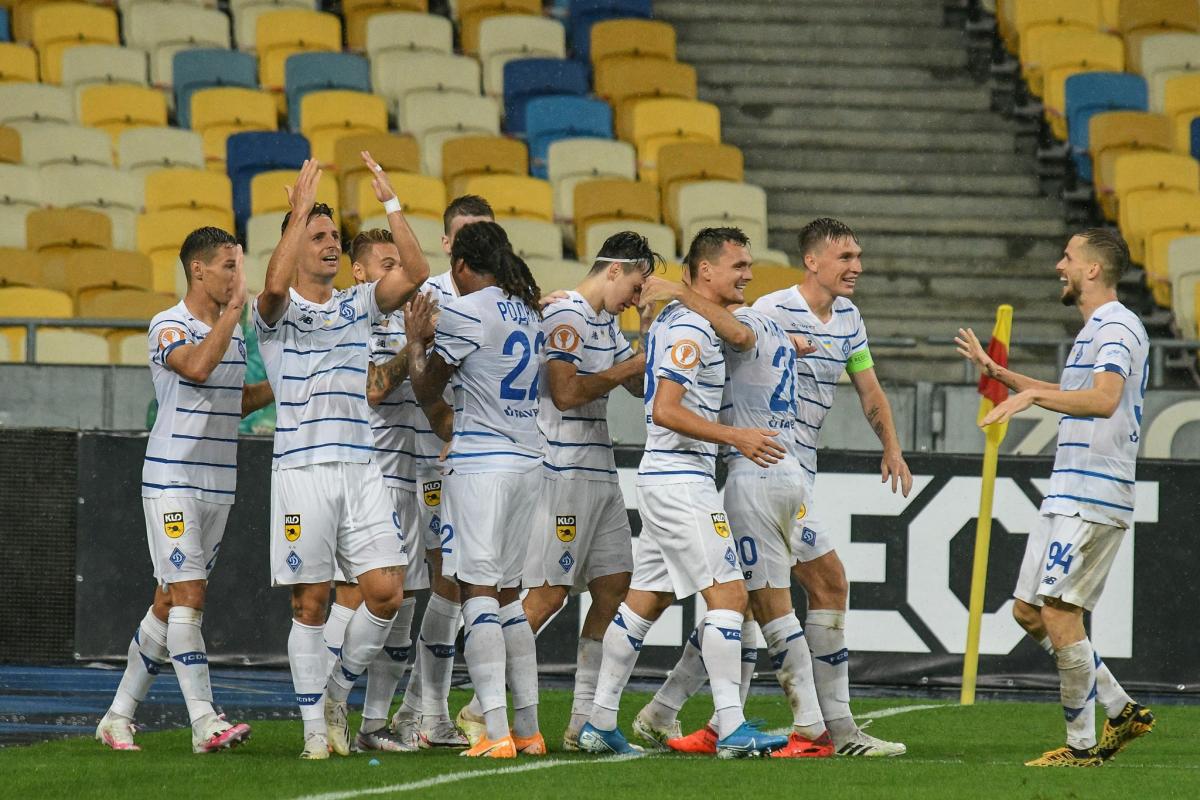 The 2020/2021 UEFA Champions League third qualifying round draw was held in Nyon on Monday, August 31.

FC Dynamo Kyiv have learned about their opponent at this stage of UEFA's top club competition, Dynamo's official website reports.

The Kyiv team will face AZ, according to draw results.

This will be a one-match duel played in Kyiv on September 15 or 16.

The whole qualification round will see one-off ties, with extra time and a penalty shoot-out if required, UEFA reported.

If you see a spelling error on our site, select it and press Ctrl+Enter
Tags:News of UkrainefootballUEFAChampionsLeagueDynamoKyiv