The team will face either Basel or Eintracht. 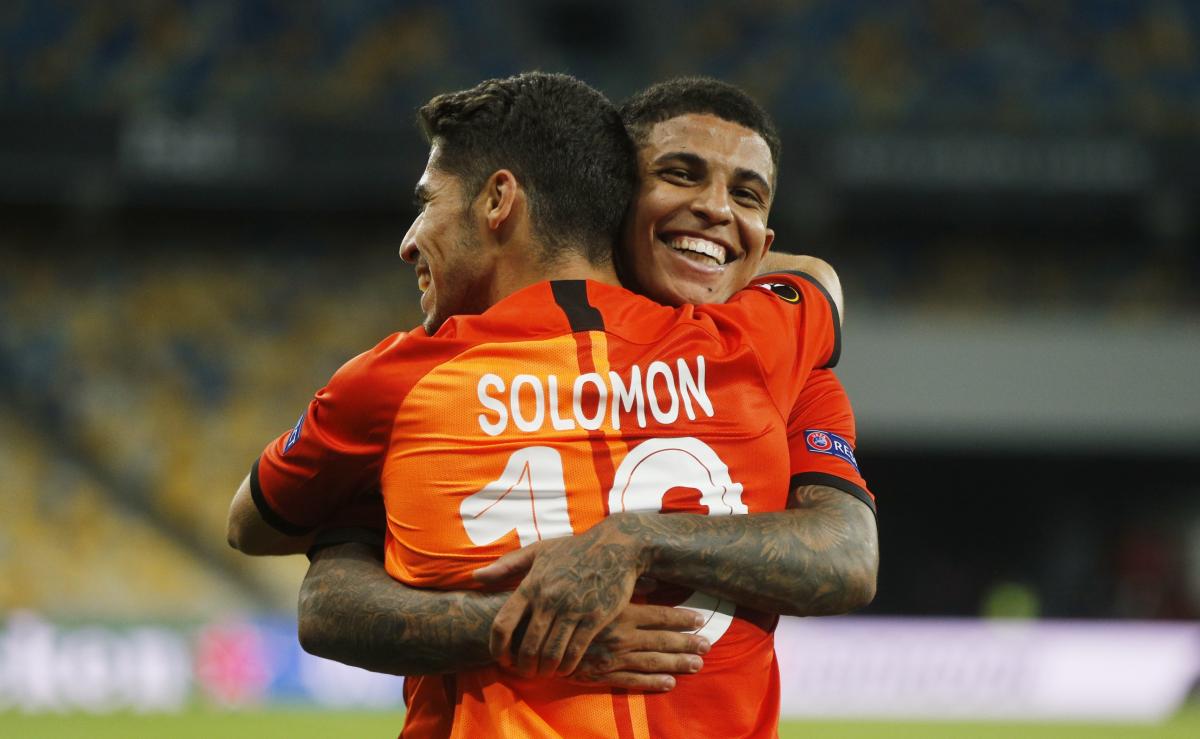 Ukrainian Football Club Shakhtar Donetsk on August 5 celebrated a 3:0 win over Germany's VfL Wolfsburg in the second leg of the UEFA Europa League round of 16.

"3-0 in Kyiv and 5-1 on aggregate. Shakhtar beat Wolfsburg and will face Basel or Eintracht in the quarterfinals. The opponents will be drawn on August 6. The knockout quarterfinal will take place in Germany on August 11," FC Shakhtar reported on its website on August 5.

The teams played their first-leg match in Germany back in March, where the Miners sealed a 2-1 win. The second leg was postponed for nearly five months over the COVID-19 pandemic restrictions.

The UEFA Europa League is an annual football club competition organized by UEFA since 1971 for eligible European football clubs. Clubs qualify for the competition based on their performance in their national leagues and cup competitions, according to Wikipedia.