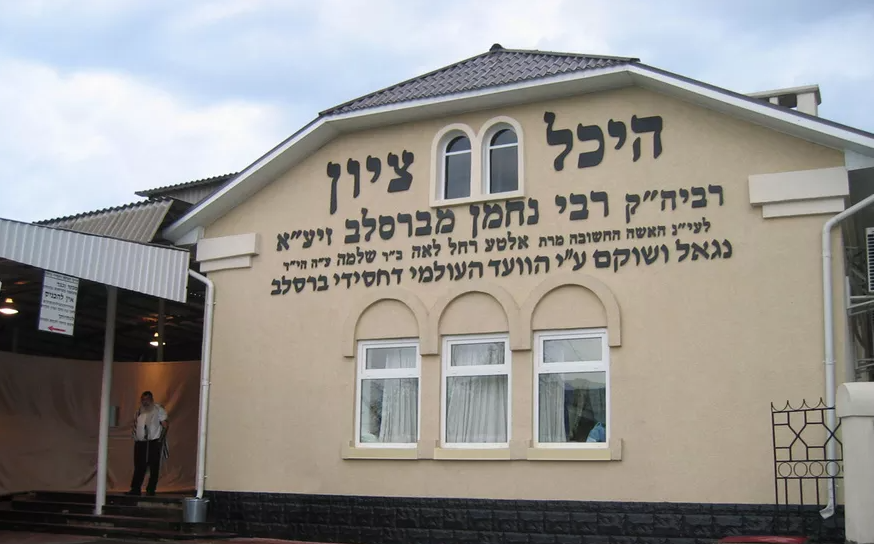 The complex of Rabbi Nachman in Uman / Photo from breslov.org

The United Jewish Community of Ukraine condemned the incident at the grave of Rabbi Nachman in Uman, JewishNews reports.

UNIAN cites the text of the UJCU statement:

"Jewish wisdom says that it is necessary to observe the laws of the country in which the Jew is. Given the current situation, when the pilgrimage is significantly limited, those who were able to get to Uman should all the more behave appropriately."

Read alsoJews of Ukraine received 17,000 desk calendars from UJCU on Rosh Hashanah (photo)In addition, UJCU turned to the Rabbi Nachman Foundation, which officially represents the interests of the Breslov Hasidim in Ukraine:

"UJCU condemns this behavior and publicly appeals to the Rabbi Nachman Foundation, which officially represents the interests of the Breslov Hasidim in Ukraine, with a request to provide information on what measures were taken in relation to the Hasidic pilgrims who were involved in the incident."

The United Jewish Community of Ukraine also called for punishment of young pilgrims so that the situation would serve as a lesson for them:

"We ask you to do everything possible so that they are punished and not allowed to the complex of Rabbi Nachman, in order to show the others the inadmissibility of such behavior and the seriousness of the consequences of such behavior.”

Previously, the young Breslov Hasidim made a disorder and tried to break the fences installed in order to comply with anti-epidemic measures.