The drills will be conducted on June 1-3. 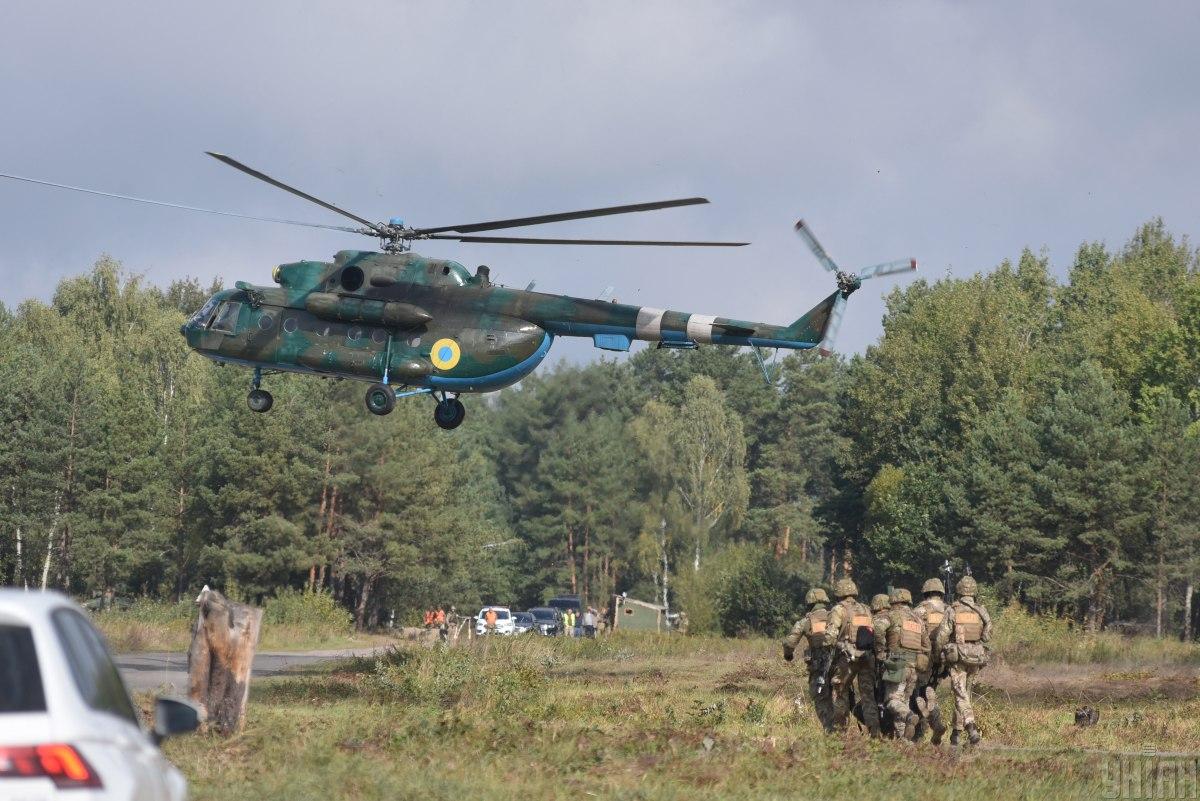 Ukraine's Army has launched large-scale air defense exercises in the south of Kherson region near the temporarily occupied Crimea.

That's according to the Kherson Regional State Administration's press service.

"From June 1 to June 3, a set of military exercises will be conducted with the involvement of air defense forces and means at the state-run training ground of the Armed Forces of Ukraine in Skadovsky district, Kherson region," the report says.

Read alsoUkrainian, British navies conduct PASSEX in Black Sea (Photos)The press service notes such measures are being taken to increase the combat capabilities of the Armed Forces and to counter existing challenges and threats to national security.

Residents of Kherson region have been called on to remain calm over the ongoing exercises.

Earlier, military drills were conducted in Kherson region with the involvement of units of the Southern Grouping subordinated to the Joint Forces Command, together with the coordination group of the SBU Anti-Terrorist Center. The training was aimed at identifying sabotage and reconnaissance groups of a conditional enemy and prevent them from committing terrorist attacks and sabotage efforts targeting critical infrastructure.