The searches were conducted at PrSC Kuznya on Rybalsky Plant and PJSC Automobile Company Bogdan Motors. 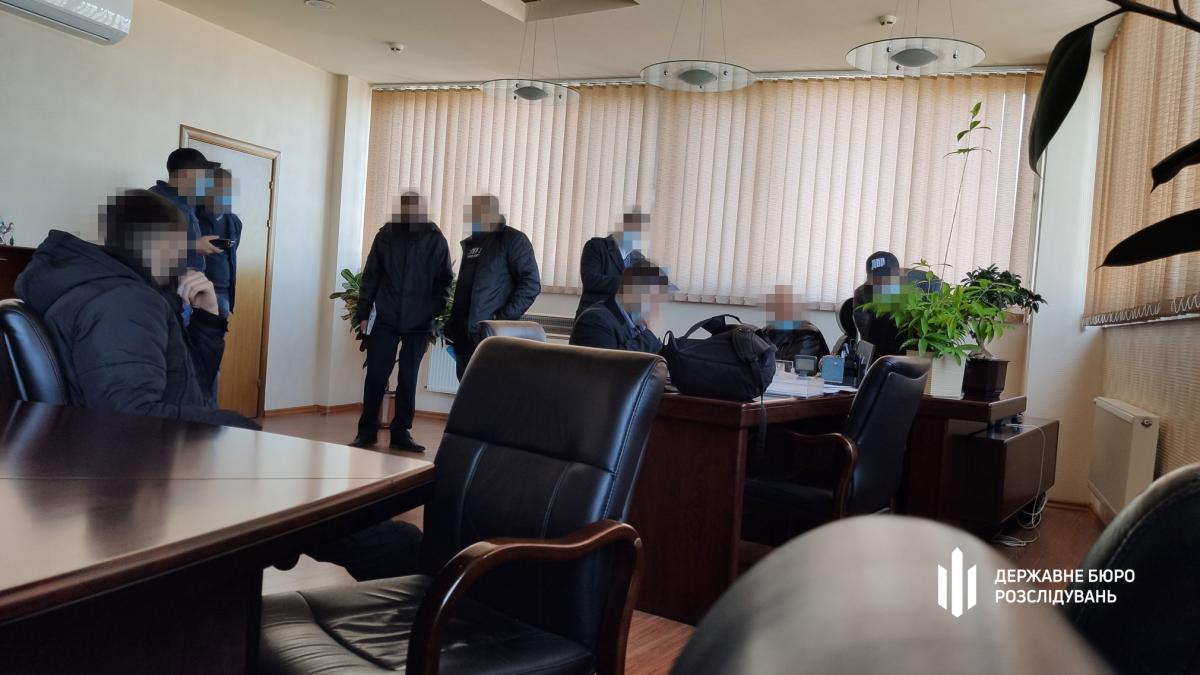 The raids were held at two enterprises / Photo from SBI

The State Bureau of Investigation (SBI) has conducted raids at a number of enterprises in the capital city of Kyiv and other Ukrainian regions as part of criminal proceedings related to the Defense Ministry's purchases of military hardware, equipment, and services of inadequate quality at inflated prices.

In particular, the searches were conducted at PrSC Kuznya on Rybalsky Plant and PJSC Automobile Company Bogdan Motors, the SBI's press service said on its website on April 29.

According to the pretrial investigation, the said enterprises in 2015-2019 signed contracts with the Defense Ministry for supplies of military vehicles and equipment to the Armed Forces of Ukraine and provision of services for the maintenance of warship units.

This refers to the supplies of more than 300 Bogdan 2251 ambulances, over 800 off-road trucks MAZ 63172, repair and upgrading of the Hetman Sahaidachny frigate, the purchase of small armored artillery boats Gyurza-M and Centaur, etc.

"The pretrial investigation into the possible abuse of power by officials of Ukraine's Defense Ministry is underway. This concerns unreasonably high quotations of goods and services and supplies of commodities of poor quality to the Armed Forces of Ukraine during a special period [when the country is at war]," the SBI said.

The probe is related to the failure of business entities to provide the required documentation.