Newly-revealed documents show this wasn't the first accident at the nuclear plant, while previous ones had been totally hushed down. 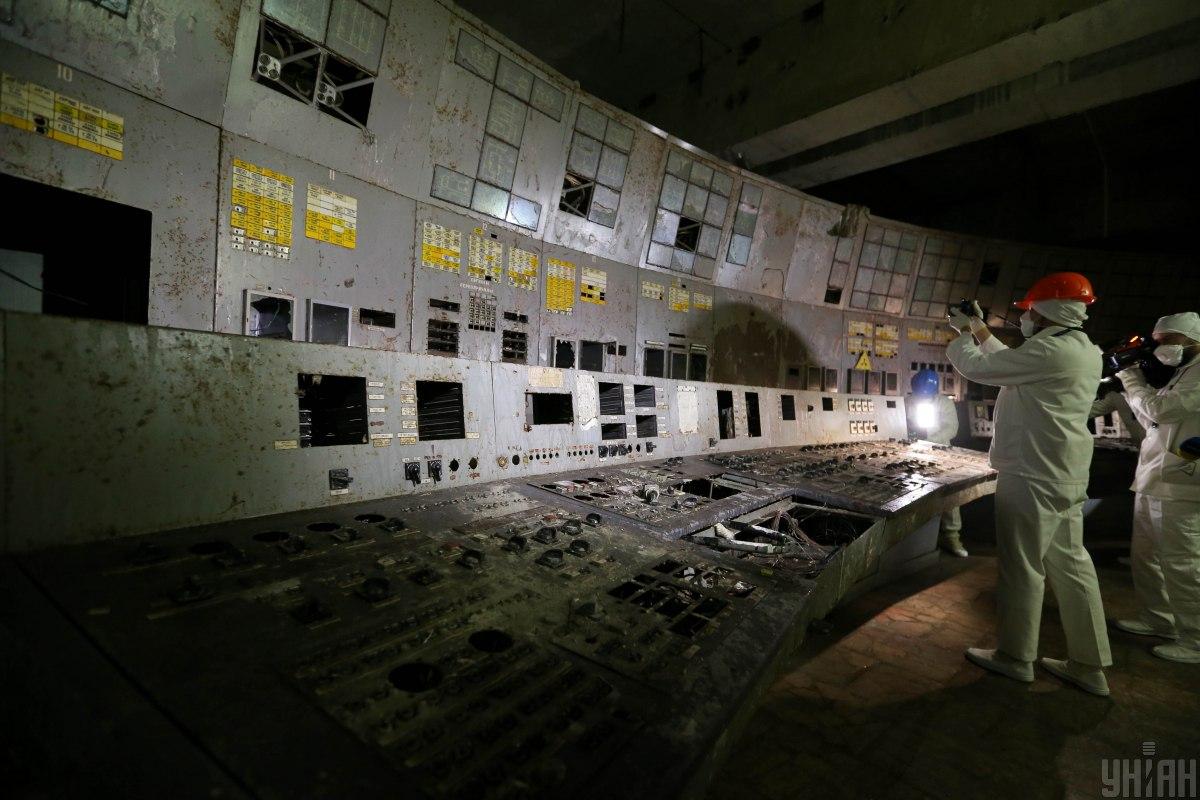 The SBU Security Service archive and the Ukrainian Institute of National Remembrance presented the second book of the "KGB Chornobyl Dossier. From Construction to Accident" series.

A total of 229 declassified documents, most of which are being published for the first time, cover the period from the early 1970s to November 1986, that is, until the commissioning of the Shelter (Sarcophagus) following the blast, the SBU press service reports.

Archival files show that more accidents took place at the Chornobyl NPP prior to the catastrophic disaster of 1986, although authorities managed to completely hush them down.

"Among the documents included in the new book are reports of accidents that occurred before 1986, a transcript of telephone communications at the Chornobyl NPP on the night of April 26, a copy of the first accident report, information about the investigation and construction of the Sarcophagus," said Andriy Kohut, chief of the SBU Archive.

Anton Drobovych, head of the Ukrainian Institute of National Remembrance, added that these materials allow readers to better understand the tragedy: the preconditions of the catastrophe, reports and materials that testify to "smaller" accidents that occurred at the Chornobyl NPP earlier and were hidden. "This will allow mankind to expand access to the truth about the crimes of the totalitarian system and learn the right lessons," he said.

According to Maksym Shevchuk, Deputy Head of the State Agency of Ukraine for Exclusion Zone Management, the book removes some of the discussions about how the station was constructed, how it worked, and how the accident took place.

"Although more than 30 years have passed, such a large-scale tragedy cannot be forgotten," said Valery Seida, First Deputy General Director of the Chornobyl NPP.

The documents in the book are published in the original language, in chronological order.