The new radar is able to operate in almost any climatic conditions and also in mountainous terrain. 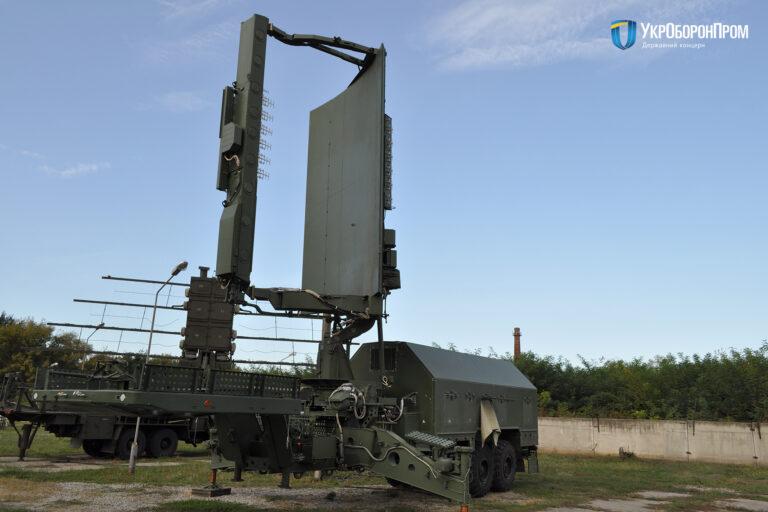 State-owned Iskra Research and Production Complex, which is part of the state defense conglomerate Ukroboronprom, manufactured and handed over to the Armed Forces a new 3D radar system 35D6M.

The new station is capable of operating in almost any climatic conditions, as well as in mountainous terrain, Ukroboronprom said in a statement.

The radar has better tactical and technical characteristics than its predecessors, including longer range, improved trajectory processing parameters, and expanded functionality powered by hi-end software solutions.

Read alsoPentagon to provide Ukraine with additional US$150 mln, but on conditionDesigners at Iskra have equipped the new unit with additional remote workstations, allowing the crew to operate the radar at a distance of up to 300 meters. The radar can also be supplemented with equipment for direct interaction with anti-aircraft missile systems if required. But the most important thing is the 35D6M's ability to operate in almost any climatic conditions and in mountainous terrain," the report reads.

Iskra, combining a design bureau and an electrical machine-building plant, specializes in design and manufacture of modern radar stations and electronic warfare systems. Since 2011, it has been part of Ukroboronprom.

Ukraine's state-run Ukroboronprom Concern was founded in 2010 to ensure the effective operation and management of state-run economic entities involved in the development, manufacture, sale, repair, upgrade, and disposal of weapons, military and special equipment, and ammunition. Ukroboronprom incorporates about 140 enterprises of Ukraine's military-industrial complex.