The system is domestically made, the report stresses. 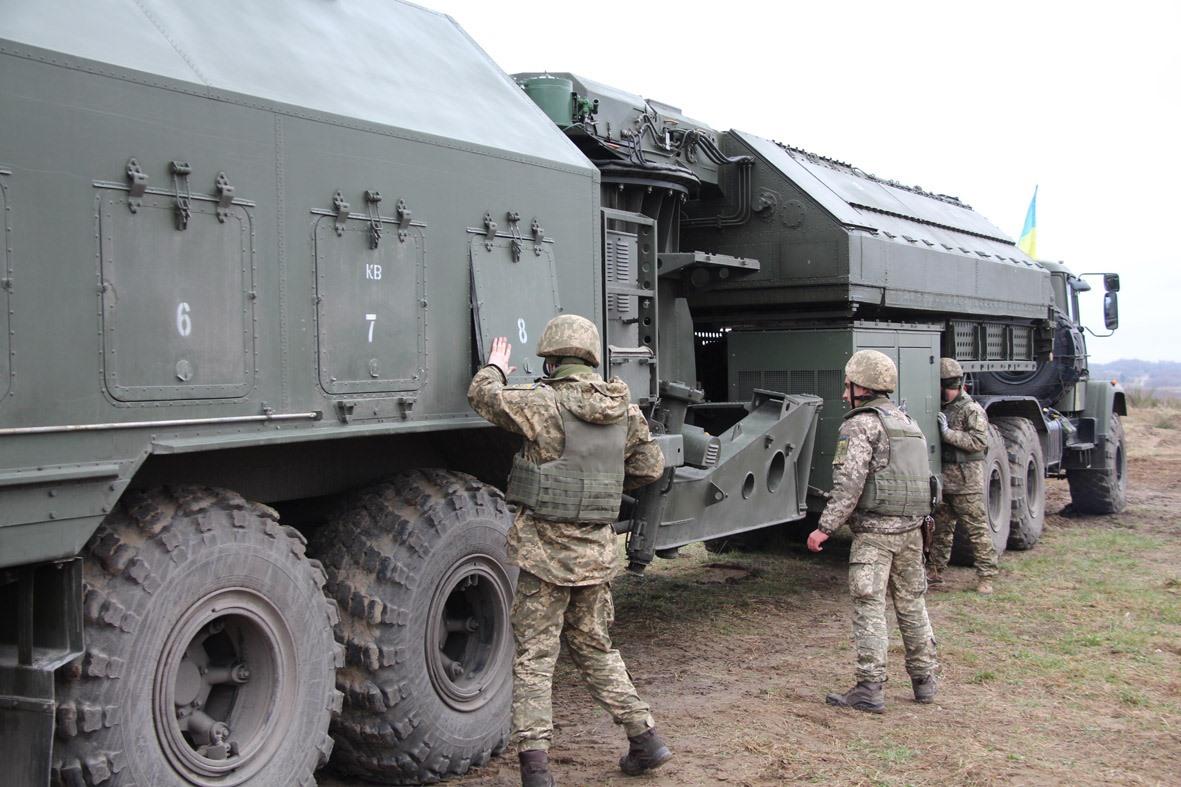 Ukraine-made 1L220UK counter-battery radar, also known as Zoopark 3, has been accepted for service with the Ukrainian Army's Ground Forces.

"Its range is colossal, its accuracy is unique, and its speed is impressive. At a certain distance, the radar needs only a few seconds to determine coordinates of the firing target," the Ground Forces' press service says, praising the radar produced by NVK Iskra.

1L220UK is designed to discover the locations of enemy artillery positions. Thanks to a powerful radio locating station, it is capable to detect the shells, and the digital system reconstructs the flight trajectories of these, ArmyRecognition reported.

"This allows detecting the accurate location of enemy guns, mortars, MLR and missile systems, as well as tactical missile launchers," Ukroboronprom earlier stated. The capacity of the radar's digital active phase array antenna gives the opportunity to deploy the counter-battery radar dozens of kilometers from the enemy position, observing the area in the sector of up to 180 degrees.